Will be imperative for batters to apply themselves at the MCG: Khaya Zondo 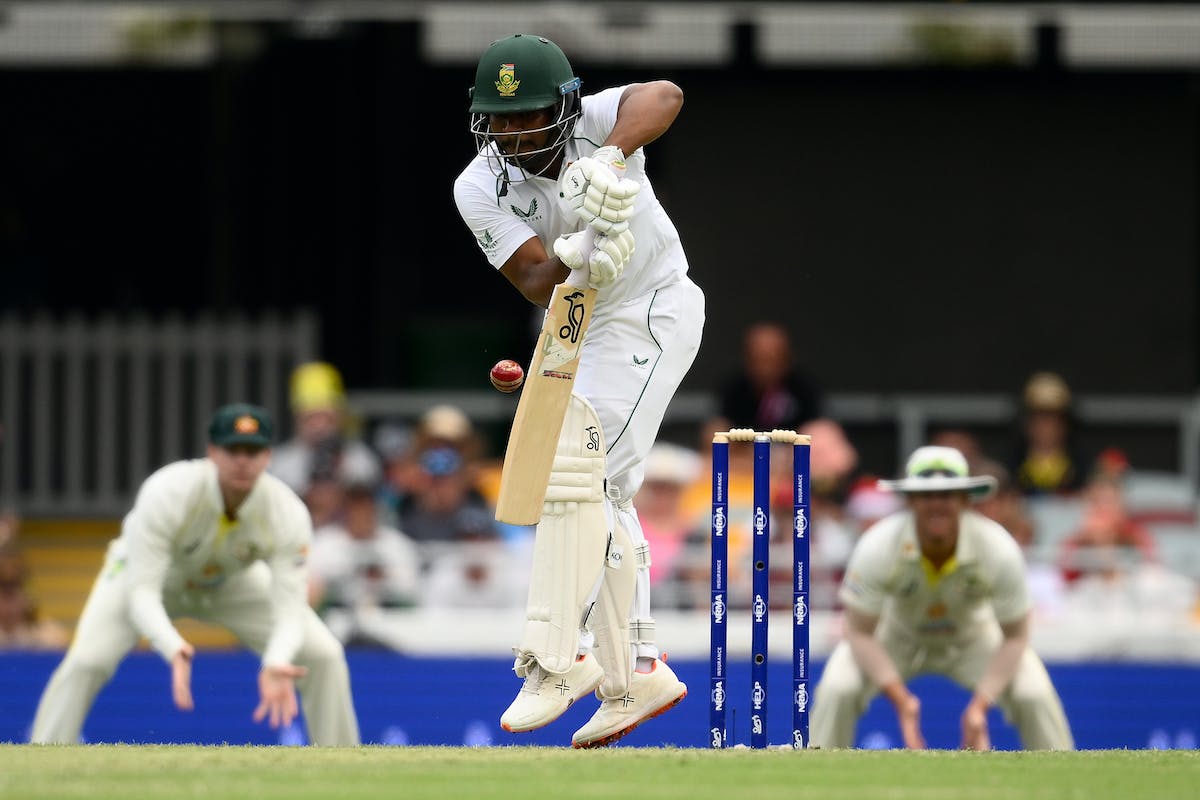 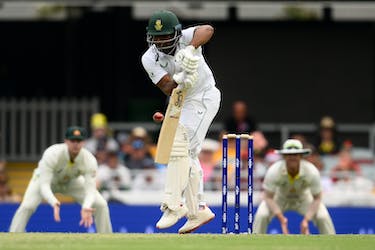 Will be imperative for batters to apply themselves at the MCG: Khaya Zondo

South Africa’s stand-out batter in the wretched second innings in Brisbane, Khaya Zondo believes the Proteas batters, come the Boxing Day Test, need to focus on applying themselves, ensuring that they occupy the crease for an extended period of time.

On a spicy Brisbane wicket — that was rated ‘below average’ by the ICC for not providing a fair bat/ball contest — the Proteas batted a total of just 86 overs in the entire Test, with Kyle Verreynne being the only player to pass fifty in either innings.

A one-off collapse on a spicy wicket wouldn’t be a major cause for concern, but, dating back to mid-August, Dean Elgar’s side have gone six consecutive innings without breaching the 200-run mark.

Ahead of the all-important Boxing Day Test, Zondo asserted that the batters have to find a way to work through the challenges that come their way.

“We just need to apply ourselves, get really focused, make sure that we're present at the crease all the time,” Zondo told the media on Wednesday.

“Look a lot of guys are new to Test cricket, so there's obviously new tricks, it's a different intensity, guys are still trying to get use to that as well, so we just really need to focus on the ball and have all your soul and might there and give it your best shot.

“That's what I would give to guys. Everyone has their own challenges and they've got to find a way to work through it.”

Calendar years don’t get more difficult than having to tour New Zealand, England and Australia in the same year and the arduous nature of the fixtures has made life extra difficult for newcomers like Zondo to settle-in.

The 32-year-old admitted that these past 12 months have been a ‘test’.

“I mean the first series was in New Zealand, then it was Bangladesh, then it was going to England and now it's Australia, so you've got some tough competition and it's a good test to see if you can handle Test cricket as a player, and that's for everyone whether you're a batsman or a bowler.

“I do think most of the pitches the guys have got on have been quite tough. As a batsman in England it's tough.

“It was the first time for most guys in England with the national team so it was not going to be an easy task. Similarly this side with the first pitch we got. So I would just say it's a test for everyone, especially the batters because the pitches haven't really been that friendly to them.”

A domestic veteran of 137 first-class matches, Zondo is still getting used to life at the highest level, having played all of three Tests. Zondo explained that intensity and ruthlessness are two factors that separate Test cricket from first-class games.

“I would say the intensity is different and the with execution of the skills there’s quite a difference. At this level they don’t give you much to score of as a batsman. You also just can’t sit on one end and think that you’ll survive because the bowlers will find a way to work you out.

“You’ve also got quality bowlers coming at you all the time whereas at franchise level you don’t have that. There’s also quality spinners and the guys in general are just ruthless in terms of how they execute their skills and their basics are sharp. You have to also be extremely watchful with how you bat as well in terms of the lines and defending your stumps.”