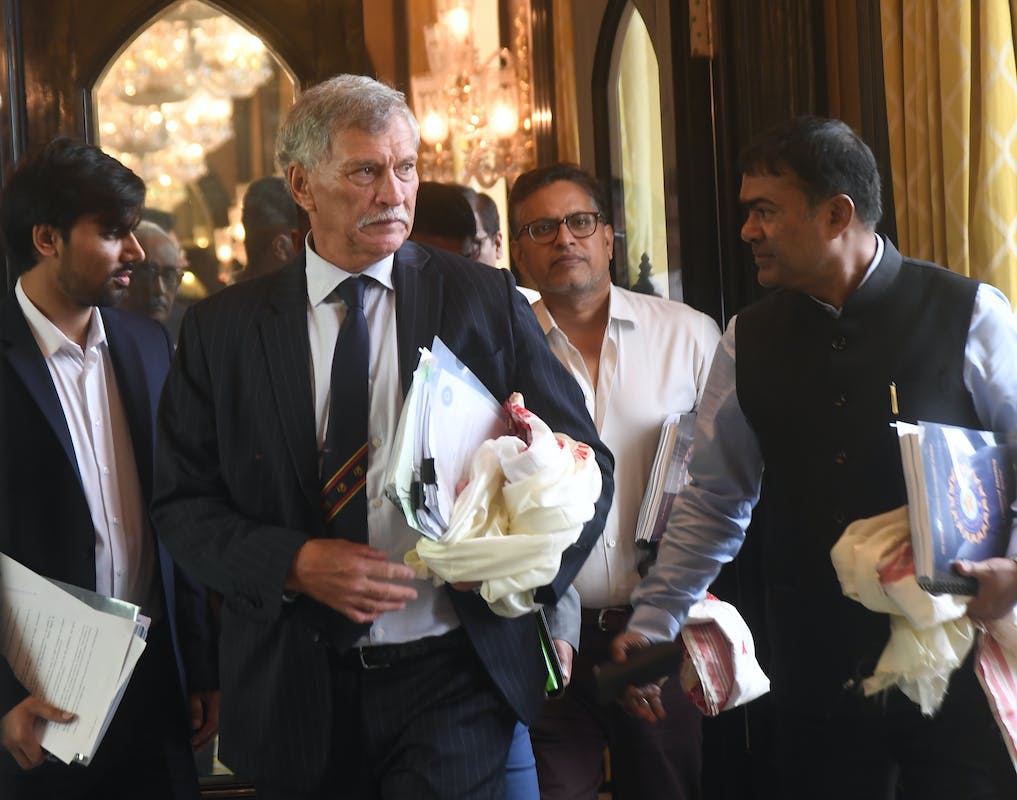 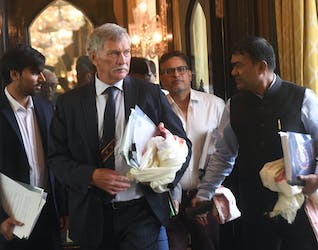 BCCI president Roger Binny said that the Board will finalize the auction date for the inaugural Women's IPL and the overseas player rule by January. The BCCI had approved a six-team Women's IPL for next year at its Annual General Meeting last month.

BCCI had earlier said that the existing franchises in the men's IPL will be given preference to acquire a women's team before inviting bids from other interested parties. While the men's IPL has a limit of four overseas players in the playing XI, Binny said that they are looking to tweak that rule for the women's competition.

"Everything was in place and they needed to conduct the auction. Even the franchises have also come. Now, we just got to sit and finally do the auction. The thought process is we will have five foreigners instead of four. That will be the extra addition into the IPL. We have not yet finalised...it will be done in January," Binny told reporters on the sidelines of Tamil Nadu Cricket Association's 90th annual day.

Cannot compare Rohit's captaincy to anyone else

Binny, who played under the captaincy of Sunil Gavaskar and Kapil Dev, felt that it is not good compare current captain Rohit Sharma to Mahendra Singh Dhoni or any other previous Indian skippers.

"Rohit is an experienced player. He has played so many matches and been in so many situations. Everyone has a different approach. Dhoni is totally different, you can't compare him, Kapil or Gavaskar. Each one has a different way of how they operate," Binny said.

When quizzed about pace spearhead Jasprit Bumrah's back injury, Binny said the Board will look into the cause for multiple injuries to players. Bumrah, who was sidelined before 2022 Asia Cup due to a back injury, returned for the series against Australia in September before suffering a stress fracture which ruled him out of the T20 World Cup.

Binny hoped that India can finally end the wait for a world title this time around.

"I hope it is an exception (the team going on to win the ongoing T20 World Cup in Australia. We have been close...have reached the quarterfinals, semifinals and finals. In T20 cricket, we have to be good on the given day...," he said.