Will have to work harder to get into Test team: Navdeep Saini

Will have to work harder to get into Test team: Navdeep Saini

An impressive T20 International debut under his belt, speedster Navdeep Saini hopes to play Test cricket in the future but feels he will need extra hard work to break into the “strong” bowling unit of the national team.

The 26-year-old Saini, who plays domestic cricket for Delhi, made his T20 International debut against the West Indies in Florida and won the Player of the Match award in his maiden appearance last month.

“Our bowling unit in the Test format is very strong. When I was with the team (in West Indies), I realised that I’ll have to work harder to get into the side. Only by doing that I might get a chance,” Saini told reporters on the sidelines of the launch of All India Public Sector T20 cricket tournament.

The Indian pace trio of Jasprit Bumrah, Ishant Sharma and Mohammed Shami have been extremely consistent in helping the side claim some of its biggest overseas Test wins in the last couple of years.

With Umesh Yadav and Bhuvneshwar Kumar also competing for spots in the playing XI, breaking into the Indian Test side seems tough.

However, the Indian team management sees Saini as a future prospect in red-ball cricket. To groom him in the longest format of the game, the management used him as a net bowler in the Test series against West Indies and the youngster said he learnt a lot from his experience with the senior team.

“When I speak to bowlers like Shami, Bumrah and Bhuvneshwar in the nets I get a lot of help from them. At the international level, error of margin is very less so I learn how to work around it in practice,” Saini said.

Saini was in the reckoning for selection for India’s home Test series against South Africa next month but did not figure in the 15-member squad announced on Thursday.

Talking about skipper Virat Kohli, who also captains Saini in the IPL for Royal Challengers Bangalore team, he said: “Playing under Virat bhai’s captaincy helps me a lot. He always talks about commitment. He says if you have to achieve anything you should be committed to it completely.” 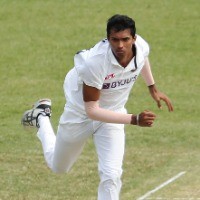 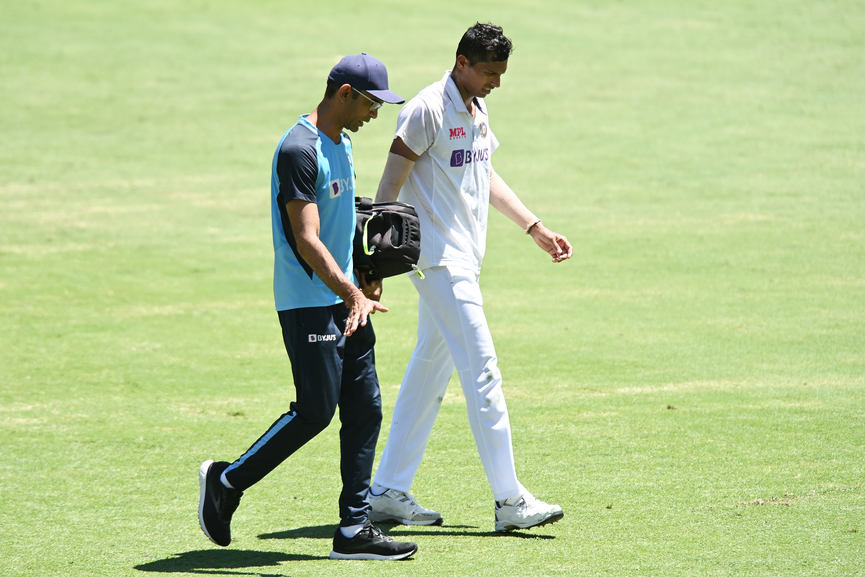 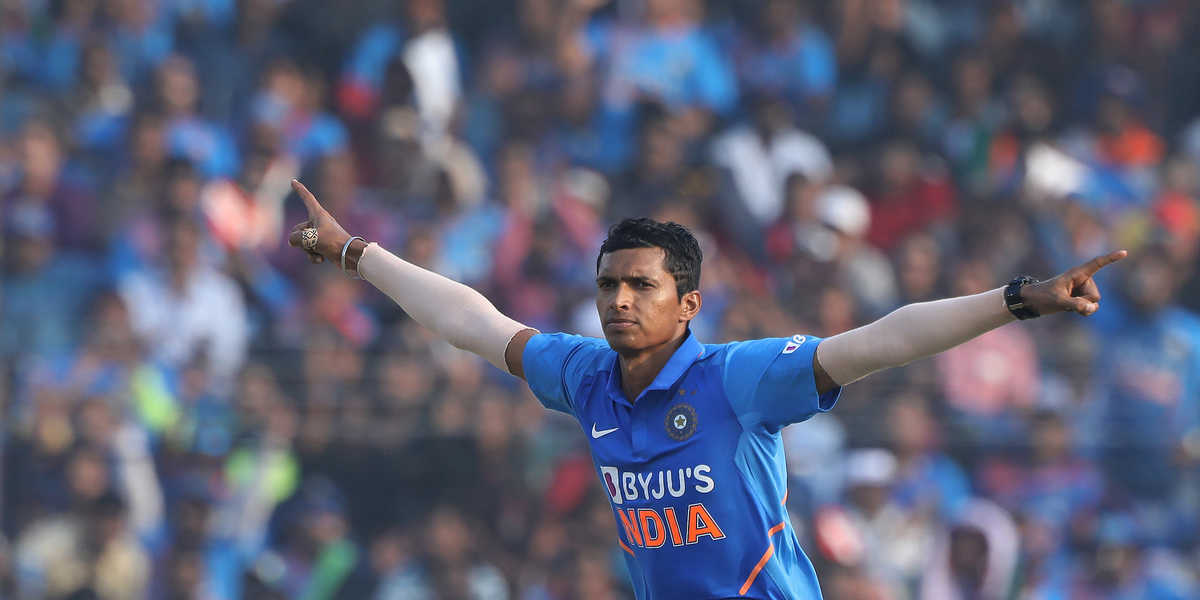 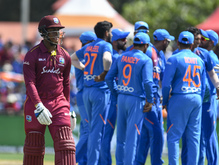