Will keep on banging the door with my performances until it breaks: Kaul 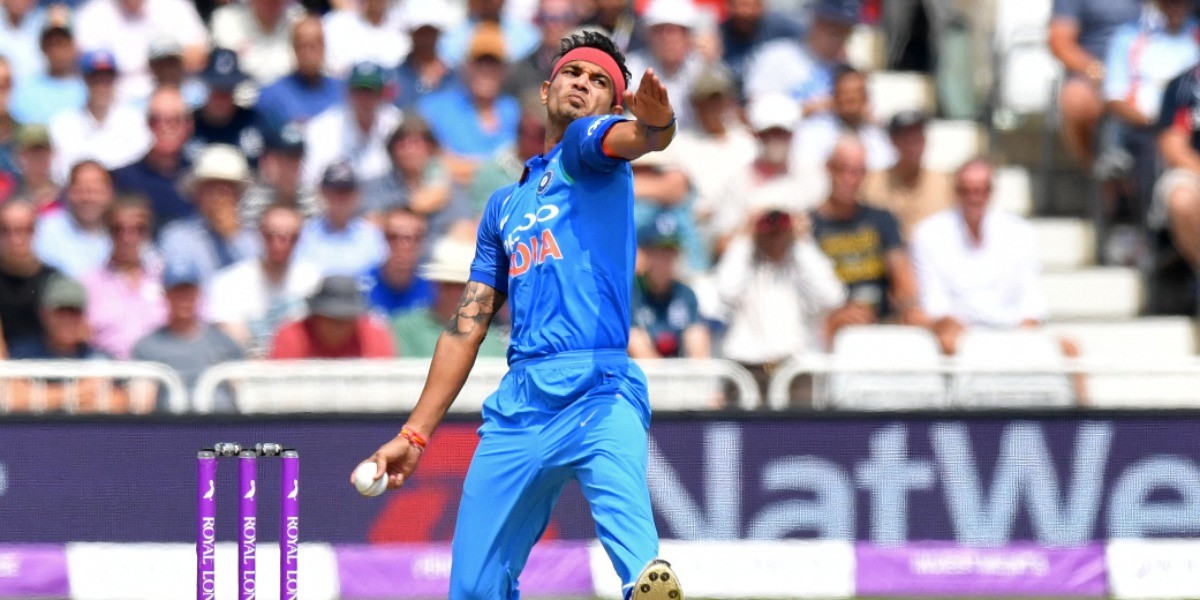 Will keep on banging the door with my performances until it breaks: Kaul

The pacer, who has played six internationals for India, is hopeful of being in the squad for the limited-overs series against Sri Lanka

India fast bowler Siddarth Kaul is determined to return to the Indian side and eyes the limited-overs series against Sri Lanka as a possibility. India play Sri Lanka in three One-Day Internationals (ODI) and as many T20 Internationals (T20I) starting July 13. They are expected to field a second-string side as Virat Kohli & Co will be in England preparing for the Test series against the hosts.

Kaul, who has played six international matches for India so far says that he will keep banging the doors for selection until it breaks.

"I want to get into the Sri Lanka squad. Because I am preparing myself, and I am performing in domestic cricket. India A I haven’t played since 2019; they did not select me after that. But I have performed in the domestic circuit. Even in four-day cricket, I was the highest wicket-taker for Punjab,” Siddharth Kaul told Sportskeeda.

“I wasn’t in the Indian team because of anyone’s backing. I have been there because of my performances, and I am proud of that. I will keep on banging the door with my performances till it doesn’t break," he further added.

He recalls a piece of advice veteran off-spinner Harbhajan Singh gave him during the 2011-12 season. “My parents, coaches, and every big player who has been associated with me have told me, When you give your 110% on the ground, you are something else. Keep on doing that," Kaul said recalling the conversation with Harbhajan.

"He was making a comeback into the Indian team, so he had to come to play domestic cricket and captained Punjab. That’s the advice I have been following since then," Kaul, who was part of India's triumphant Under-19 World Cup in 2008, said.

"My father is my coach and my brother, who has kept wickets in so many matches, has told me similar things. Ashish Nehra is my mentor. and I learn a lot of skills from him. When these players see you and play with you, their assessment can never be wrong," he signed off.