Will not seek exemptions for Australians returning from IPL, says CA 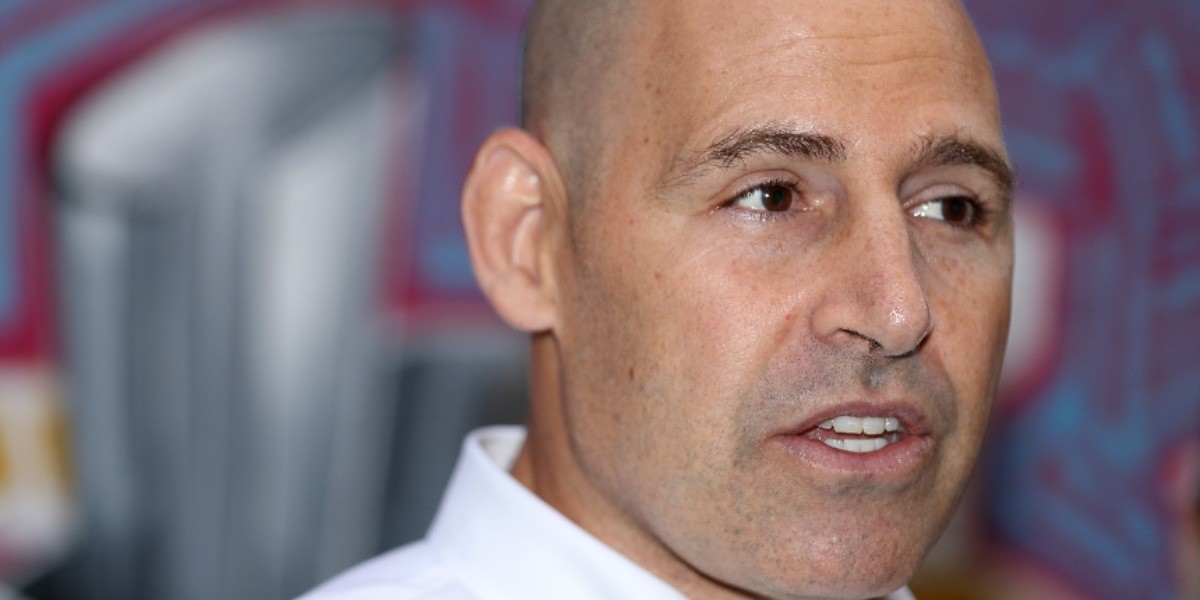 Will not seek exemptions for Australians returning from IPL, says CA

Following the indefinite suspension of the Indian Premier League (IPL) 2021 due to rising COVID-19 cases, Cricket Australia (CA) has decided not to seek exemptions on the government’s travel ban from India until May 15.

The BCCI announced on Tuesday, that the IPL has been postponed after multiple cases were reported across four teams in Ahmedabad and Delhi.

“CA is in direct contact with the BCCI as they work through the plans to ensure the safe accomodation and repatriation of Australian players, coaches, match officials and commentators back home to Australia,” a joint statement by CA and Australian Cricketers’Association, said on Tuesday.

Cricket Australia and the @ACA_Players understand the decision of the BCCI to indefinitely postpone the 2021 Indian Premier League for the safety and wellbeing of all participants. pic.twitter.com/M612hrnZFo

“CA and the ACA respect the decision of the Australian Government to pause travel from Indian until at least May 15 and will not seek exemptions,” it added.

The Australian government, for the first time in history, recently imposed a ban on its citizens from returning home, if they have spent time in India up to 14 days before flying back.

The government has also threatened its returning citizens with five years of jail term or a penalty of 66,000 Australian dollars (USD 50,899).

Earlier this month, Royal Challengers Bangalore players Kane Richardson, Adam Zampa and Rajasthan Royals’pacer Andrew Tye left for Australia through Doha, a route which has been now closed by the Australian government.

Cricket Australia chief Nick Hockley on Monday said that the Board had no plans to arrange a charter flight to bring its players back home from a COVID-19-ravaged India once the Indian Premier League (IPL) 2021 gets over on May 30.