Will Pucovski, 7 others set for 10-day training camp in Chennai 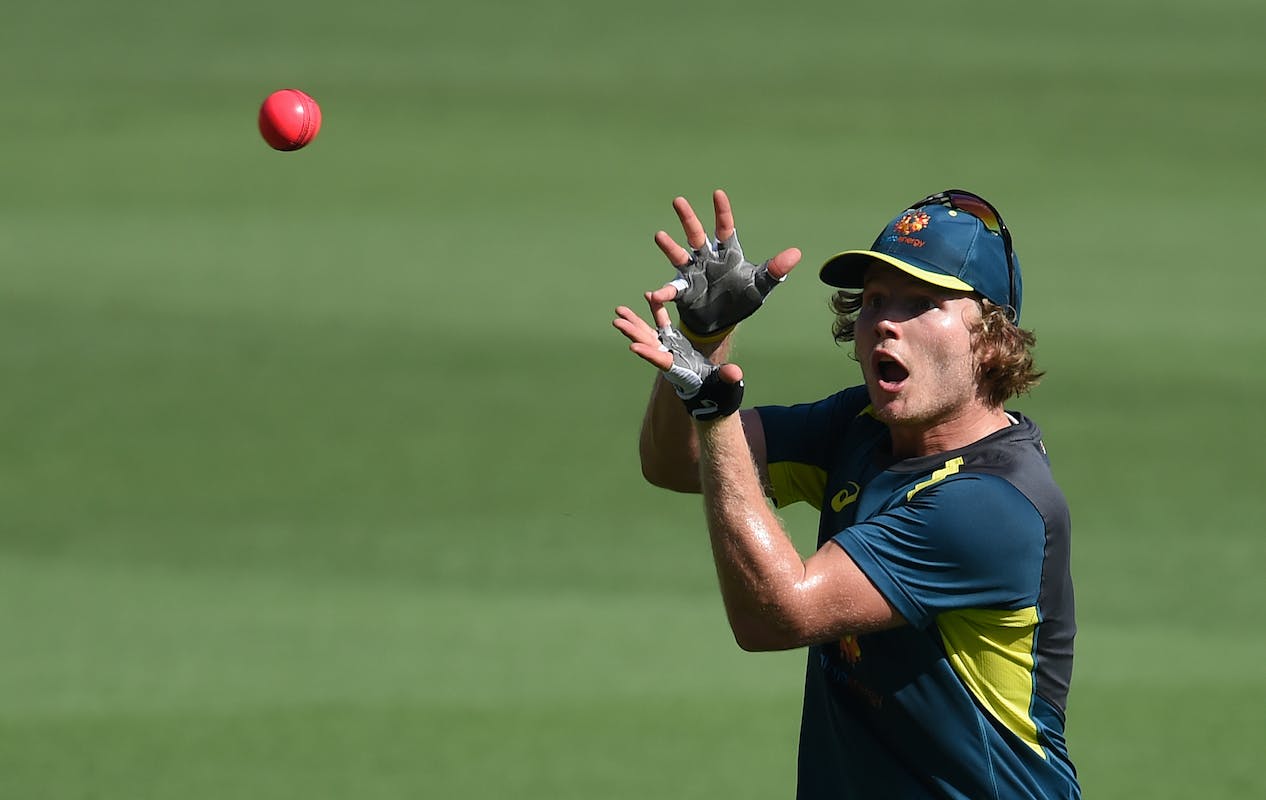 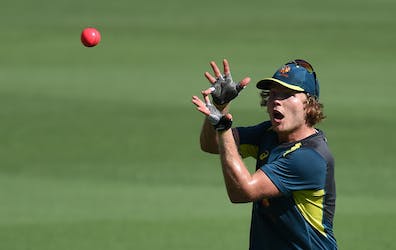 Will Pucovski, 7 others set for 10-day training camp in Chennai

Australian batter Will Pucovski and seven other players will travel to Chennai for a 10-day training camp next month as part of an exchange program with MRF Pace Foundation.

The 24-year-old Pucovski had made his Test debut against India in January last year but had dislocated his shoulder during the match and had to undergo surgery. He then suffered a concussion last October, which kept him out of action.

He returned at the back end of the summer, making 59 in the Marsh Sheffield Shield final. He was not named in the Australia 'A' squad for Sri Lanka tour but the move to include Pucovski in the camp suggests the Victorian could be in the frame for the Test tour of India.

Josh Philippe, Teague Wyllie and Cooper Connolly, Henry Hunt and spinners Matt Kuhnemann, Todd Murphy and Tanveer Sangha are the other players who will head to India for the training camp from August 7 to 17.

The 10-day camp is part of a longstanding reciprocal deal between Cricket Australia and the MRF Pace Foundation in Chennai, Cricket.com.au reported. The eight players will integrate with local players in training and in a two-day and one-day match.

Former Sri Lanka all-rounder Thilan Samaraweera is part of the coaching group. Australia pace legend Glenn McGrath will also be present as a coach as a part his role as a consultant at the MRF Academy.

"It is exciting to renew the partnership with the MRF Academy and provide this group of young players a truly unique experience," said Australian men's selector Tony Dodemaide.

"Some have toured the subcontinent in the past so this trip will further refine their skills while others will gain valuable new experience in these testing conditions."

Indian pacers Chetan Sakariya and Mukesh Choudhary will be playing in the KFC T20 Max series in Queensland next month as part of an exchange program.