Will Pucovski to take indefinite break from cricket 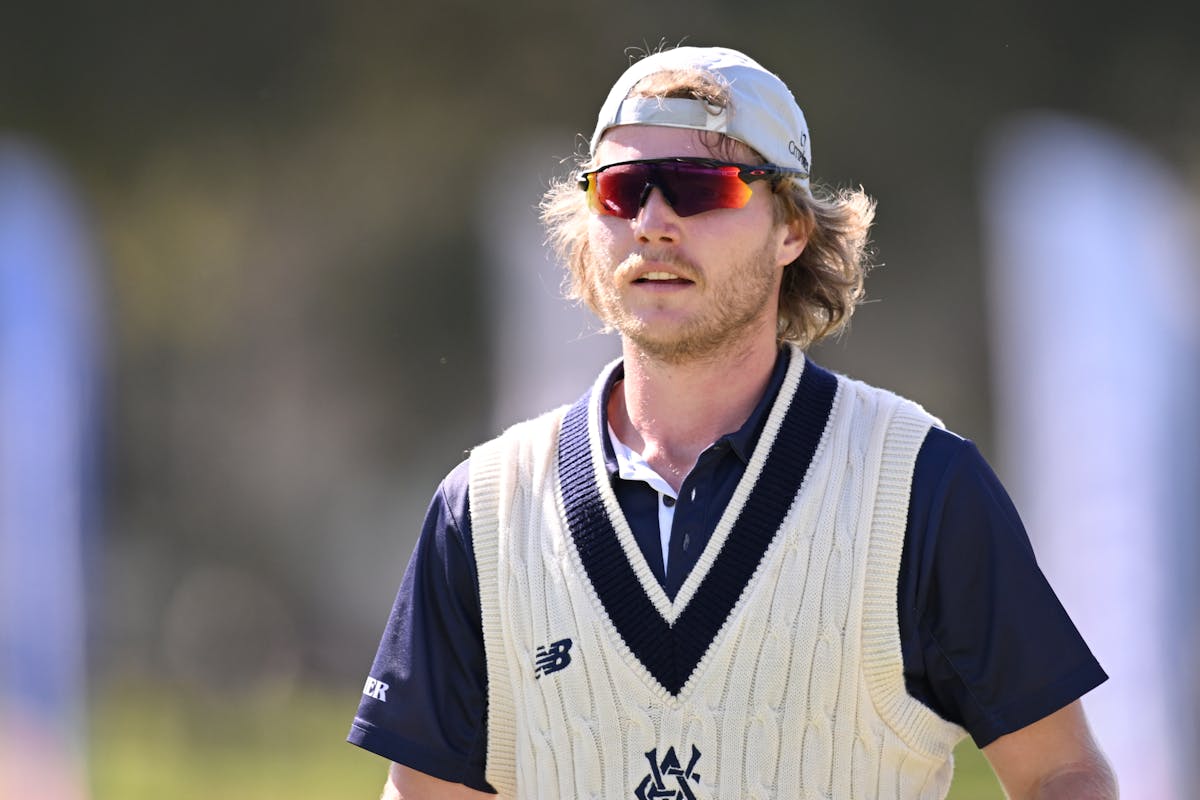 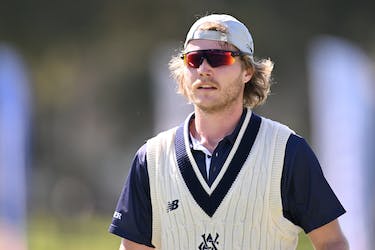 Will Pucovski to take indefinite break from cricket

The batter had previously gone through several breaks for mental wellbeing, recovered from many concussions and also had a lengthy rehabilitation following a shoulder surgery

Australia batter Will Pucovski will be unavailable for the upcoming Sheffield Shield match against Tasmania that starts on Saturday (October 29) as he has decided to take an indefinite break from the game for personal reasons and there is no indication as to when he would return.

This is not the first time the Victoria batter has taken a break. He had gone through several breaks for mental wellbeing, recovered from many concussions and also had a lengthy rehabilitation following a shoulder surgery ahead of his Test debut against India last year.

The 24-year-old returned to Shield cricket at the end of last season and played a couple of one-day matches this season as well. Cricket Victoria's General Manager of Cricket Performance Graham Manou said that Cricket Victoria will provide the batter with all the support.

"Player welfare is always our top priority; we’ll continue to work with Will to ensure he gets the support and space he needs and welcome him back when he's ready," Manou said.

Pucovski's break from cricket is on the similar lines as Meg Lanning, who opted for the same following her side's win in the Commonwealth Games final against India in Birmingham.

In the current season, Puvosci scored a double ton for Victoria second XI and started the Marsh one-day Cup with a 64. But since then, his form has dipped with him scoring 0, 9 and 37 in the Shield and five in a one-dayer against Western Australia.

He did not play the last one-day fixture and was replaced by Ashley Chandrasinghe, a top-order batter who is yet to represent his state.