Will try our best to get Rabada fit for England Test opener: Boucher 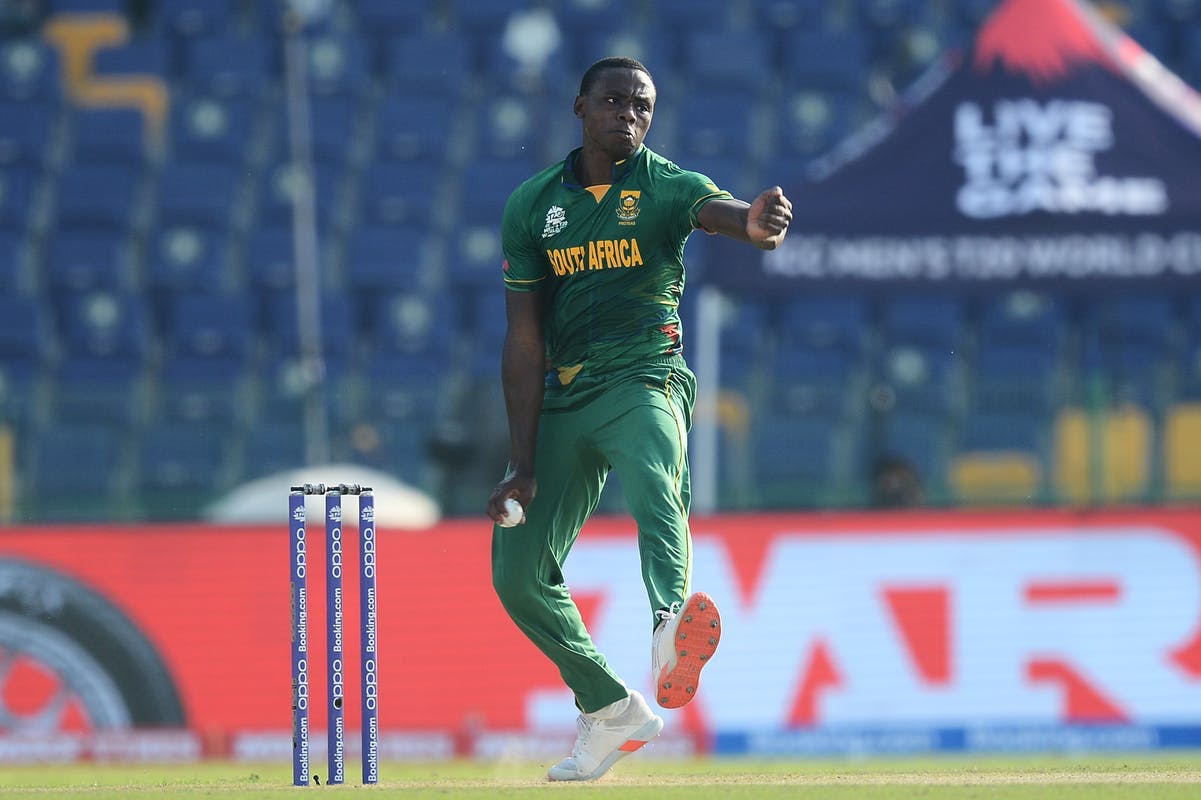 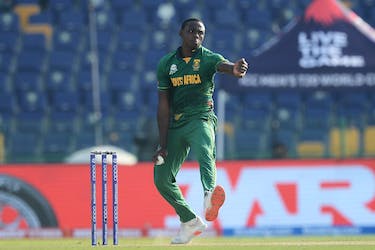 Will try our best to get Rabada fit for England Test opener: Boucher

Rabada’s form too has been concerning for the Proteas

Kagiso Rabada has missed the last three white-ball fixtures for South Africa, with the head coach, Mark Boucher stating that getting Rabada ‘fully-fit’ for the first Test against England is their biggest priority. Rabada injured the ligaments on his left-ankle, which had ruled him out of the two-match T20I series against Ireland.

With less than two weeks for the start of the first Test, Boucher stated that the loads are a bit low for the pacer but ensured that the management will do everything in their power to get him back to full fitness for the crucial clash against England, starting August 17.

"KG bowled a bit today and he will be bowling a bit tomorrow. He seems to be fine. But we will try and work him back. His loads are a little bit low at the moment but we will do everything in our power to try and get him fit for the first Test," Boucher said after South Africa swept Ireland 2-0.

Rabada’s last Test came back in February, and since then has featured in only white-ball fixtures. However, his form hasn’t been the best for the Proteas, with the pacer struggling to pick up wickets. With vice-captain, Temba Bavuma already injured, the visitors hope that Rabada is not added to the list, which would weaken their setup.

"That's the biggest priority for our Test side - to get KG firing. We know what an important part of the team he is. That's our biggest goal: to try and get him fit for the first Test."