Will try to be unpredictable with batting order, says KL Rahul 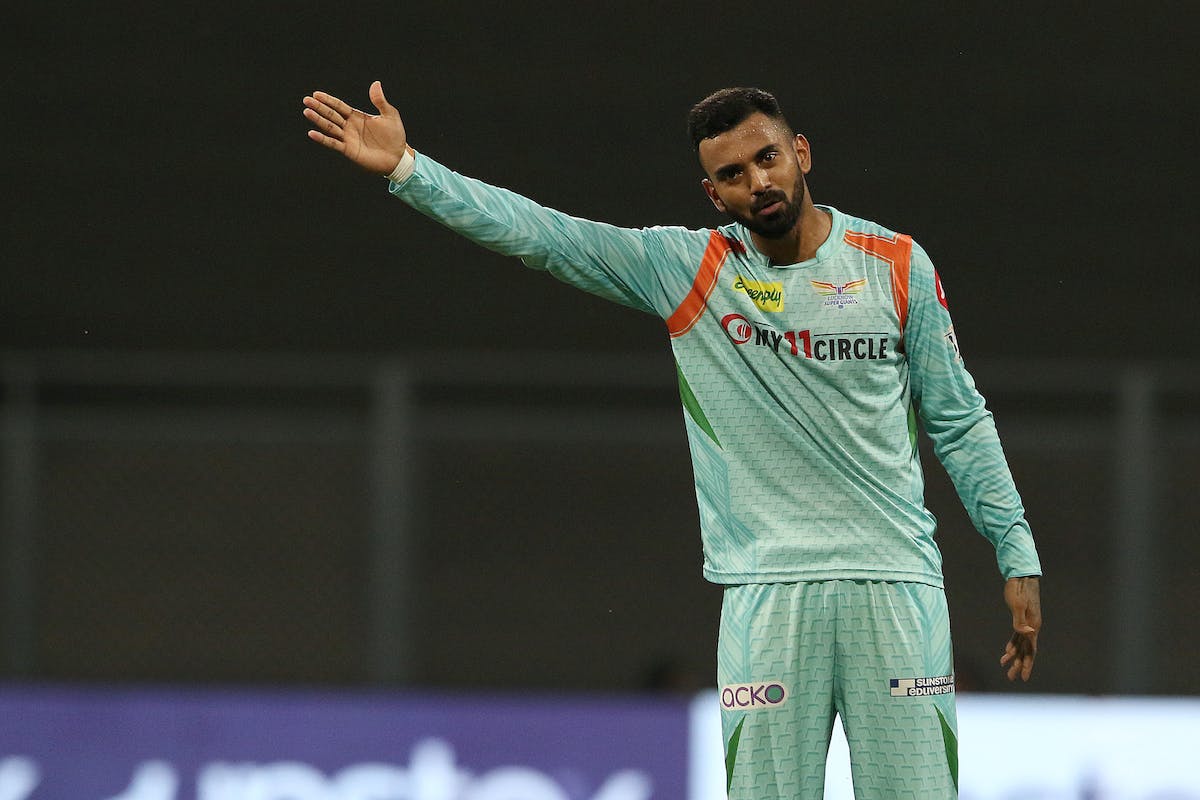 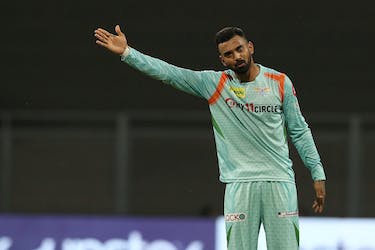 Will try to be unpredictable with batting order, says KL Rahul

Lucknow Super Giants captain KL Rahul said that their plans to surprise Rajasthan Royals didn't quite pay off as he rued the lack of partnerships which derailed their chase of 166 on a tricky Wankhede pitch on Sunday.

LSG came close to the target with Marcus Stoinis' 38 not out off 17 balls, but RR debutant Kuldeep Sen gave away 11 off the final over as they succumbed to three-run defeat.

"In our games, we've gotten ourselves in some trouble and also found ways to get out of it. We needed one good partnership that didn't get going," Rahul said in the post-match presentation.

" Towards the end, brilliant from Stoinis to take it that far and give us a chance to win. We know how dangerous he is, so we wanted him after the 15th over. But we have options and we will try to be unpredictable and shuffle the batting order sometimes," he added.

Rahul had also made the  decision to promote Krishnappa Gowtham to No.3, but the offspinner returned for a first-ball duck.

"We sent Gowtham today since it was a 160 game, 160 games can be tricky. We know how important powerplay is, so we thought Gowtham could put bowlers off. Didn't work out today," he said.

Despite the narrow loss, Rahul was happy with his team's progress with two wins from four games.

"We've done really well so far. Our death bowling has stood out. Today we couldn't execute our yorkers well but that can happen," he said.

RR skipper Sanju Samson was full of praise for Kuldeep Sen, who successfully defended 15 runs in the final over.

" I thought he had done really well and had the confidence to bowl those wide yorkers. Whatever I saw in Syed Mushtaq Ali, after that Royals picked him up. He is a special talent, can be for India soon," Samson said of the Madhya Pradesh pacer.

Samson also backed the decision to retire out Ravichandran Ashwin, who became the first player to be walk off the field in such manner in IPL history.

"We thought if some situation occurs, that if we need to use retired out, we will. It was a team decision," he added.