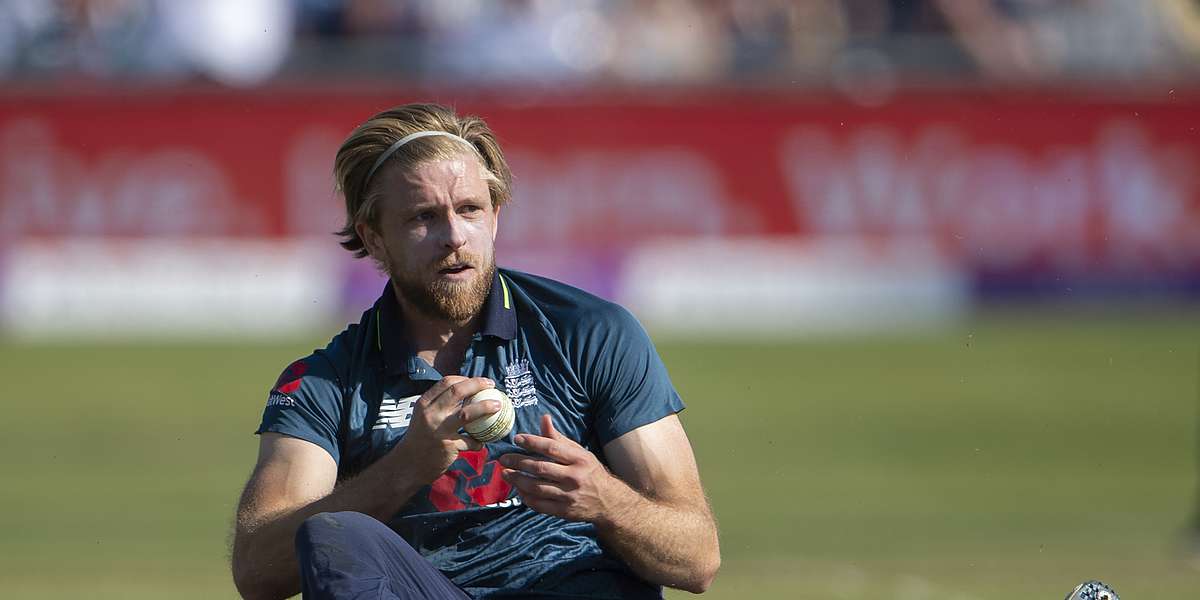 David Willey said he was determined to make the most of a "second chance" with England after being recalled Monday into the squad for an upcoming one-day international series at home to Ireland.

Having long been a part of the England white-ball set-up, Willey could only watch as Archer bowled the Super Over that sealed a thrilling victory against New Zealand in a dramatic final at Lord's.

"I'd love to have played in the World Cup for England and I don't think anything is going to make up for being dropped at the 11th hour, but that's the nature of the beast," Willey told Britain's Press Association.

"Somebody had to miss out and it was me."

Willey, the son of former England batsman and Test umpire Peter Willey, added: "Now I have a second chance and it almost feels like a free hit for me.

"If it goes well, that's great, but if it doesn't then I'll enjoy it while it lasts."

The 26-year-old last played international cricket in 2016 but has since suffered several major back injuries.

Kent batsman Joe Denly, who was dropped from the Test side after the series opener against the West Indies, has now joined the England one-day "bubble".

The Ireland series, which starts on Thursday, will be played under similar bio-secure regulations to the Tests, with all the matches taking place behind closed doors.

England's red and white-ball fixtures are overlapping in a season cut short by the coronavirus outbreak and they are maintaining two separate squads, with a Test series against Pakistan to follow the ongoing West Indies series.

"We are developing excellent strength in depth in white-ball cricket," said England selector James Taylor. "Even though a number of Test players are unavailable, there is great competition for places."

Thursday's opening ODI will be the first match of the ICC's new World Cup Super League, which will determine qualification for the 2023 50-over World Cup in India.