Wily Ashwin very hard to get away: Guptill 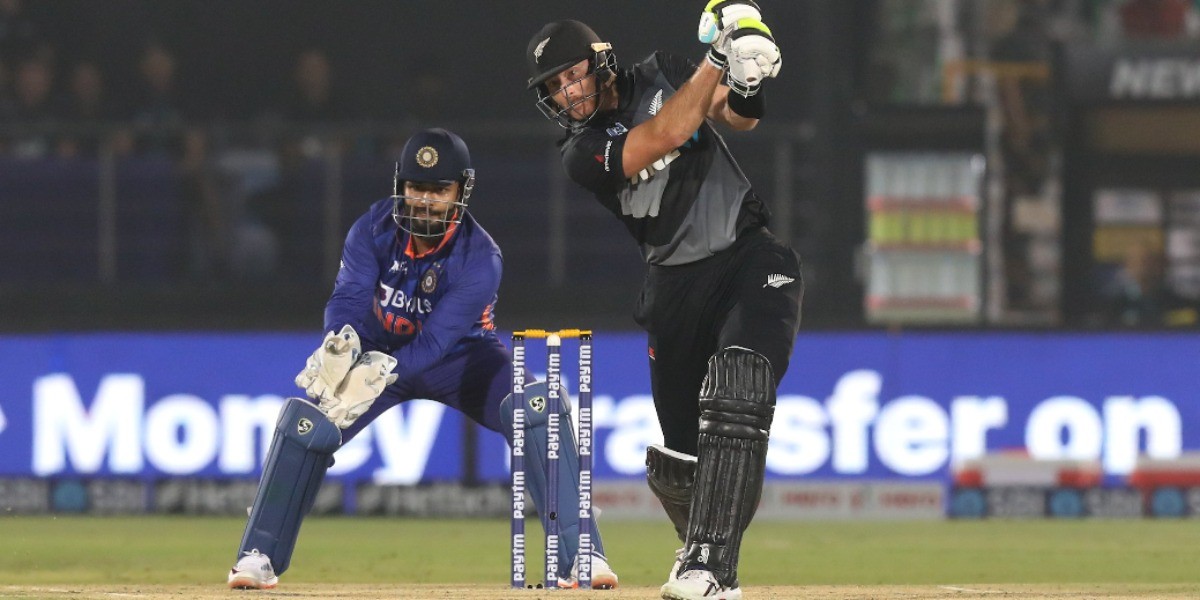 Wily Ashwin very hard to get away: Guptill

New Zealand opener Martin Guptill finds India's Ravichandran Ashwin "very hard to get away" as the off-spinner has an immaculate control over of his line, length and speed.

Ashwin has impressed ever since he made a white-ball comeback after four years. He was effective in the T20 World Cup and on Wednesday changed the course of the first T20 by removing two New Zealand batters in the same over. He removed a well-set Mark Chapman and Tim Seifert.

"He is a very wily bowler. He has got great control of his line and length. He just doesn't bowl bad balls. I don't remember he bowling any bad balls throughout his career. His change of pace is so subtle and well controlled he is just very hard to get away," said Guptll at the post-match conference.

The opener smashed 70 off 42 balls but his team lost the game by five wickets. New Zealand have now lost back to back games after going down in the T20 World Cup final on Sunday.

"We have not played bad cricket in the last two games. It is just we're just coming out on the wrong side. It's the way cricket can go. It's certainly different (scheduling). A World Cup final two days ago and then jump on a plane and here we are in India playing another one."

Guptill shared an 109-run stand with Mark Chapman to take New Zealand to 164 for 6, a total he thought was 10 runs short.

"It was not ideal losing Daryl Mitchell in the first over, but the way Chappy (Chapman) adapted having not played a lot of cricket lately to coming in and spending some time in the middle and to put on 100 partnership with him and set up for the death phase, really help the team get to that competitive total.

"We were still 10 run shorts where we could have been, I don't think we quite nailed the end of the death phase as well as we could have, but that could happen. And I think the bowlers did extremely well to pull it back after they (India) go off to a fairly quick start, so to lose within a couple of balls to spare, we weren't far off," said Guptill.

He added that India tour is a good opportunity for cricketers those who have not played in the country.

"Yeah, it's cool, isn't it? I mean, Rachin wasn't expected to play on this tour. Jimmy was down with a bit of a stomach bug so you know, and obviously Chappie and also Todd getting the time as well."