Win at Wanderers a step in the right direction for South Africa: Dean Elgar 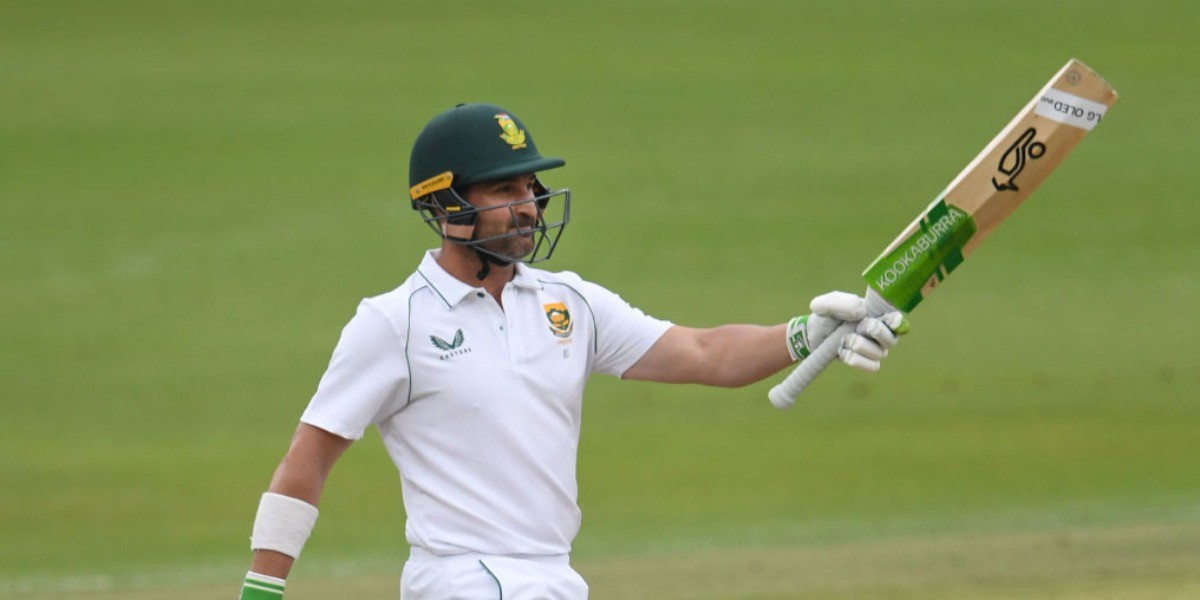 Win at Wanderers a step in the right direction for South Africa: Dean Elgar

South Africa captain Dean Elgar believes that the win at the Wanderers was a step in the right direction for South Africa. Elgar starred with a gritty unbeaten 96 in the second innings to help his side cruise through to a seven-wicket win to level the three-match series 1-1.

After losing the first Test at Centurion by 113 runs, the Proteas bounced back extremely well in the second game in Johannesburg and have set up an intriguing series finale in Cape Town, starting January 11.

"It's a positive move, no doubt and a step in the right direction," Elgar was quoted as saying by Sports24.

"We're still going to have challenging encounters coming our way and that includes the next Test that starts on Tuesday. We're going to be pushed to different boundaries and how the guys respond to that is going to be important," he added.

Elgar stitched crucial partnerships with Rassie van der Dussen and Temba Bavuma to help his side chase down 240 in Johannesburg. The Proteas skipper said that the win will be a huge boost for the relatively inexperienced squad.

"However, we're going in the right direction and it's a confidence booster for a lot of the players in the squad.

"We've got a relatively inexperienced squad, but we still know that not everything is going to go our way," Elgar said.

India and South Africa are set to clash in the series-deciding final Test at Newlands, Cape Town from Tuesday and Elgar feels there is room for improvement for the Proteas.

"There were areas that we focused on and going into Cape Town, we'll have to over-emphasise them again," said Elgar.

"We'll have to be strict with our game plan, so we won't be changing too much going into Cape Town with regards to our game plans," he added.