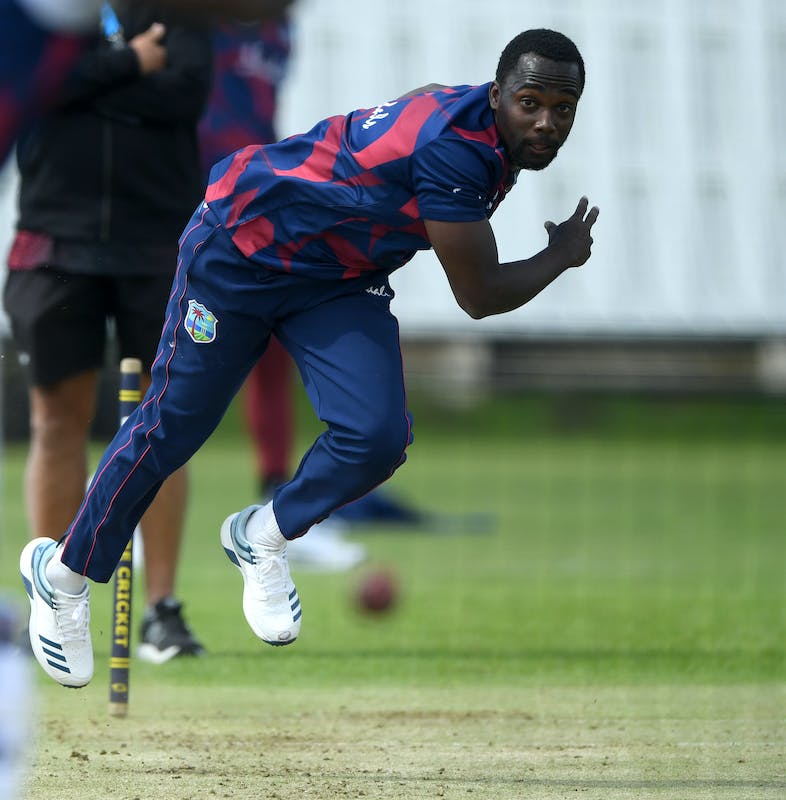 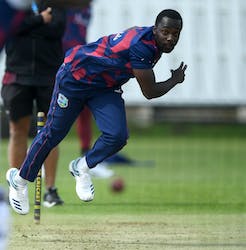 Cricket West Indies (CWI) on Saturday confirmed that right-arm pacer Marquino Mindley will be flying to Australia as injury cover for the West Indies squad ahead of the second Test in Adelaide.

The visitors were struck with injuries to key players during the ongoing first Test at Perth. All-rounder Raymon Reifer has been ruled out of the tour with a groin injury while Kyle Mayers can no longer bowl in the series after suffering a strain to his right teres major. Nkrumah Bonner has been ruled out of further participation in the first Test Match due to concussion protocols after being struck on the helmet when batting in the first innings. Shamarh Brooks replaced him as the concussion substitute.

Mindley has so far played 42 first-class matches with 103 wickets at an average of 24.25 runs per wickets. His last first-class assignment was in August for the West Indies “A” Team against Bangladesh “A” in St. Lucia where he had impressive figures of 5-59.

The 27-year old is likely to make his debut in second Test, which will be a day-night contest at the Adelaide Oval, beginning on December 8.

In the first Test, Windies ended day four at 192/3 in chase of 498, after captain Kraigg Brathwaite scored an unbeaten 101 off 166 balls.