Windies have a lot to improve in batting and bowling: Pooran 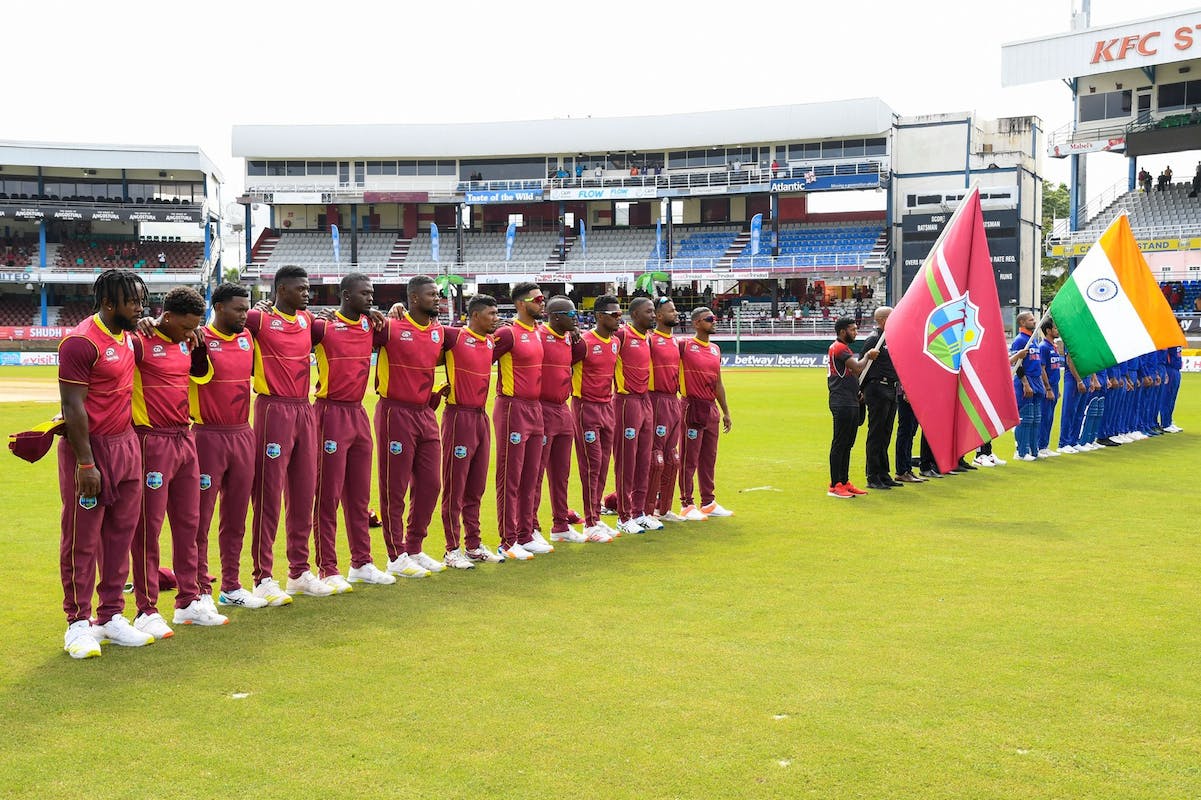 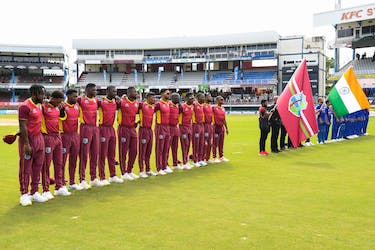 Windies have a lot to improve in batting and bowling: Pooran

West Indies captain Nicholas Pooran felt that his team will use the learnings from the 4-1 series defeat against India to become competitive at the 2022 T20 World Cup.

After leveling the series 1-1, the Windies were unable to put up a fight in the remaining three matches, including the final T20I on Sunday which they lost by 88 runs.

"When you come against one of the top teams in the world then execution is important. We didn't come up trumps. As a batting and bowling team we have a lot to do. There's a lot of cricket to be played, lot of experience to be gained," Pooran said in the post-match presentation.

Pooran felt that the defeat will prove to helpful for the World Cup in Australia in October.

"Hope we learn as a team with these losses. We just won a series, we lost another series here, but we are building towards a World Cup and when we reach there we are ready to compete," he said.

Chasing 189, West Indies made a choice to open with Jason Holder and Shamarh Brooks with Brandon King rested for the match. It turned out to be a risk as they crumbled to 100 all out.

"We weren't good enough. India came out aggressive, but as batters we didn't learn. As bowlers we are getting better, but we need to learn faster. It is a game of skills vs skills and today we weren't good," Pooran said.

India's stand-in captain Hardik Pandya was pleased with his outing as the skipper after the Ireland series in June.

"Very special to get a chance to lead your country. And getting that chance and getting that victory means a lot to me as captain and an individual," Pandya said.

When asked if he would like to lead the side on a permanent basis in the near future, Pandya said: "Yeah, why not? If I get an opportunity, I'll be more than happy to do that. We have a World Cup and Asia Cup now though, so we need to focus on that and use our skillsets there."

Pandya was happy that the team have continued to play their aggressive brand of cricket and sealed both the series in style.

"The kind of talent the players have and the freedom we have. This is the new India how they are playing. They are expressing themselves well, and when you have freedom you get more dangerous. Credit to management and whole group to make that environment," the allrounder said.

Ahead of the World Cup in October, Pandya felt India are close to figuring out their combinations.

"Absolutely close. Just got to know how to keep getting better. Pressure and environment wise we are ready but in this sport you never stop learning," he said.