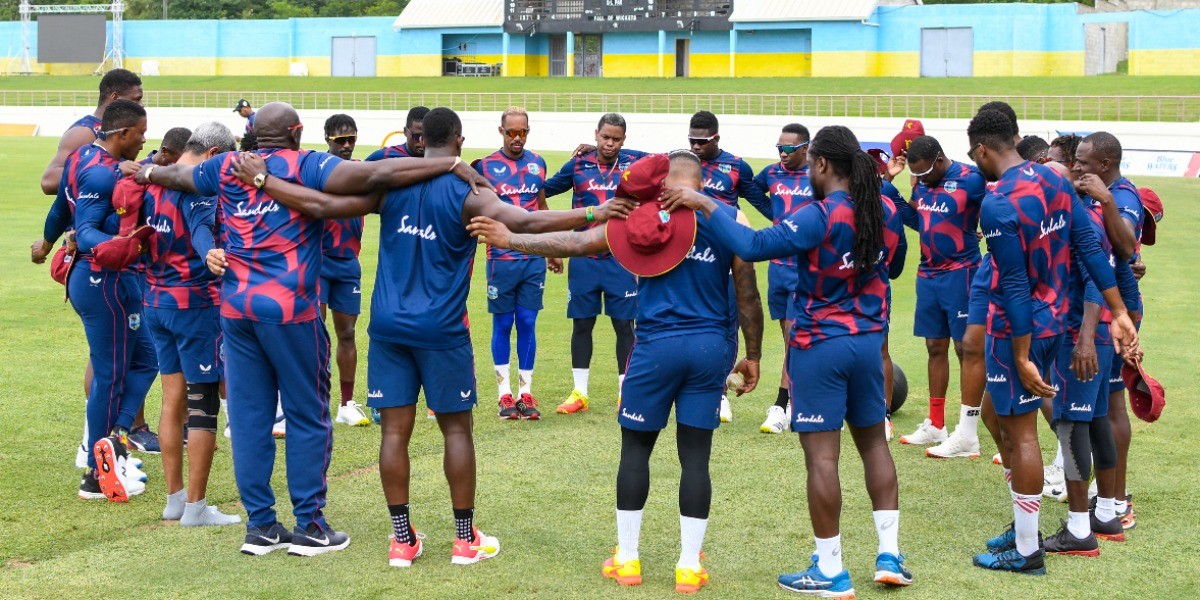 After losing the five-match T20I series against South Africa 2-3, Cricket West Indies, on Wednesday, have decided to recall Sheldon Cottrell, Shimron Hetmyer, and Roston Chase to the ODI squad for a three-match home series against Australia. The three-match series will be played at Kensington Oval in Barbados on July 20, 22, and 24 following the five-match T20I series which starts on July 10 at the Daren Sammy National Cricket Stadium in Gros Islet, St Lucia.

It will be Australia's first tour of the West Indies since a tri-nation series in 2016. Since then they have drawn a two-match Test series with Sri Lanka and then lost a five-match home T20 series to South Africa 3-2 earlier this month, both with very different squads.

"This squad is coming off a comprehensive series win against Sri Lanka which should boost their confidence going into what is expected to be a tougher contest against Australia," said lead selector Roger Harper.

It must be noted that there is no place for Kevin Sinclair and Kyle Mayers in the squad even though the duo were a part of the T20 series against South Africa. 24-year-old fast bowler Anderson Philip, who made his ODI debut against Sri Lanka, has been retained in the squad for the Australia gig.