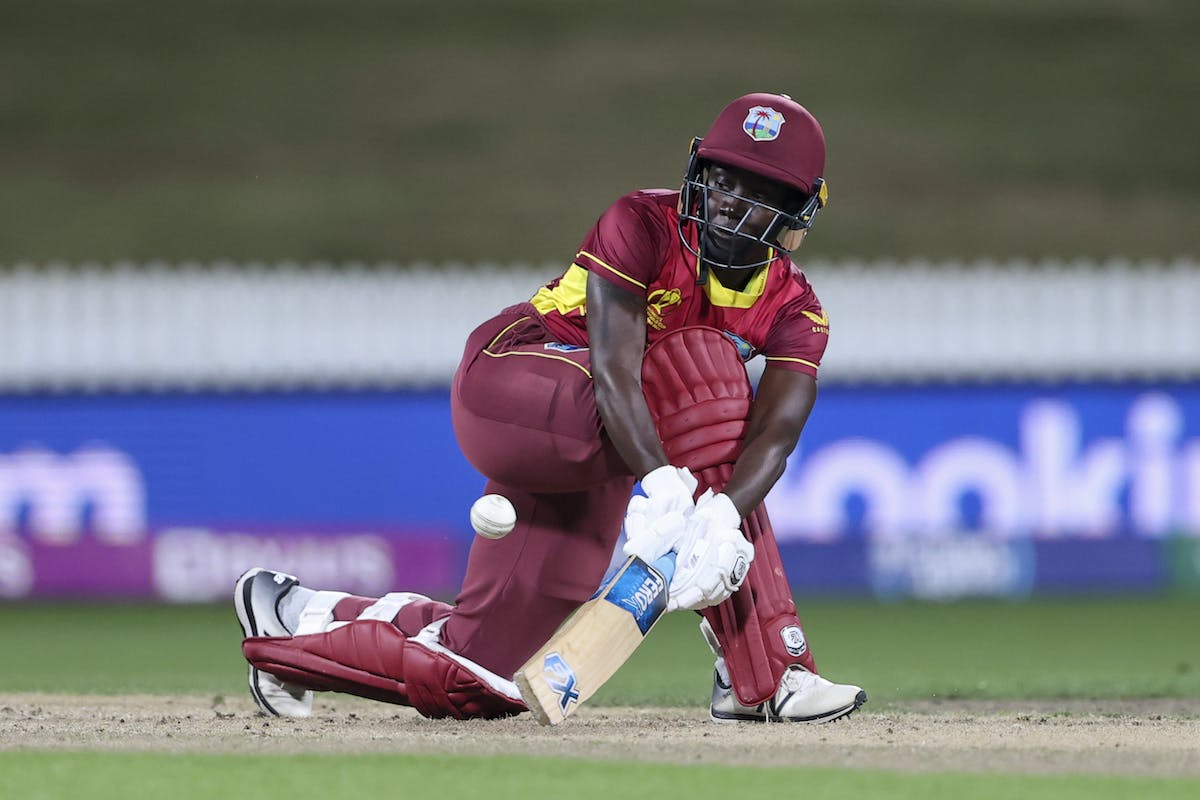 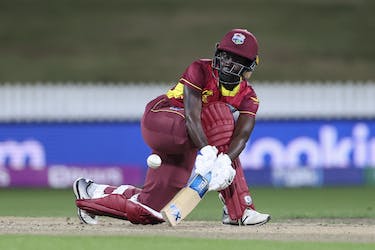 West Indies have named a strong 14-member squad for the first two ODI matches against England starting on 4 December at the Sir Vivian Richards Stadium in Antigua.

While the home team will be without their regular skipper, Stafanie Taylor, who has been nursing an injury since September, they will be bolstered by the return of batters Shemaine Campbelle and Kycia Knight from injuries.

In a press release, lead selector Ann Browne-John said, “The return of Shemaine Campbelle and Kycia Knight to the ODI squad after missing the last series due to injury will bolster the team in the absence of the experienced Stafanie Taylor, who is still recuperating from an injury sustained during September’s series against New Zealand.

"The CG United ODI matches are vital as points earned will take us a step closer towards automatic qualification for the next ICC Women’s World Cup in 2025,” she further added.

The three ODIs are part of the ICC Women's Championship, where the top five teams will qualify for the ICC Women's World Cup in 2025. The ODI series will be followed by a T20 series, which will be an ideal preparation for the team ahead of the T20 World Cup in South Africa early next year.

“This series against England comes on the heels of the New Zealand tour to the West Indies and continues our important preparation for the upcoming Tri Series against India and South Africa and the ICC Women’s T20 World Cup to follow. It gives the players a great opportunity to develop and push for final selection for the Tri-Series and World Cup,” she concluded.