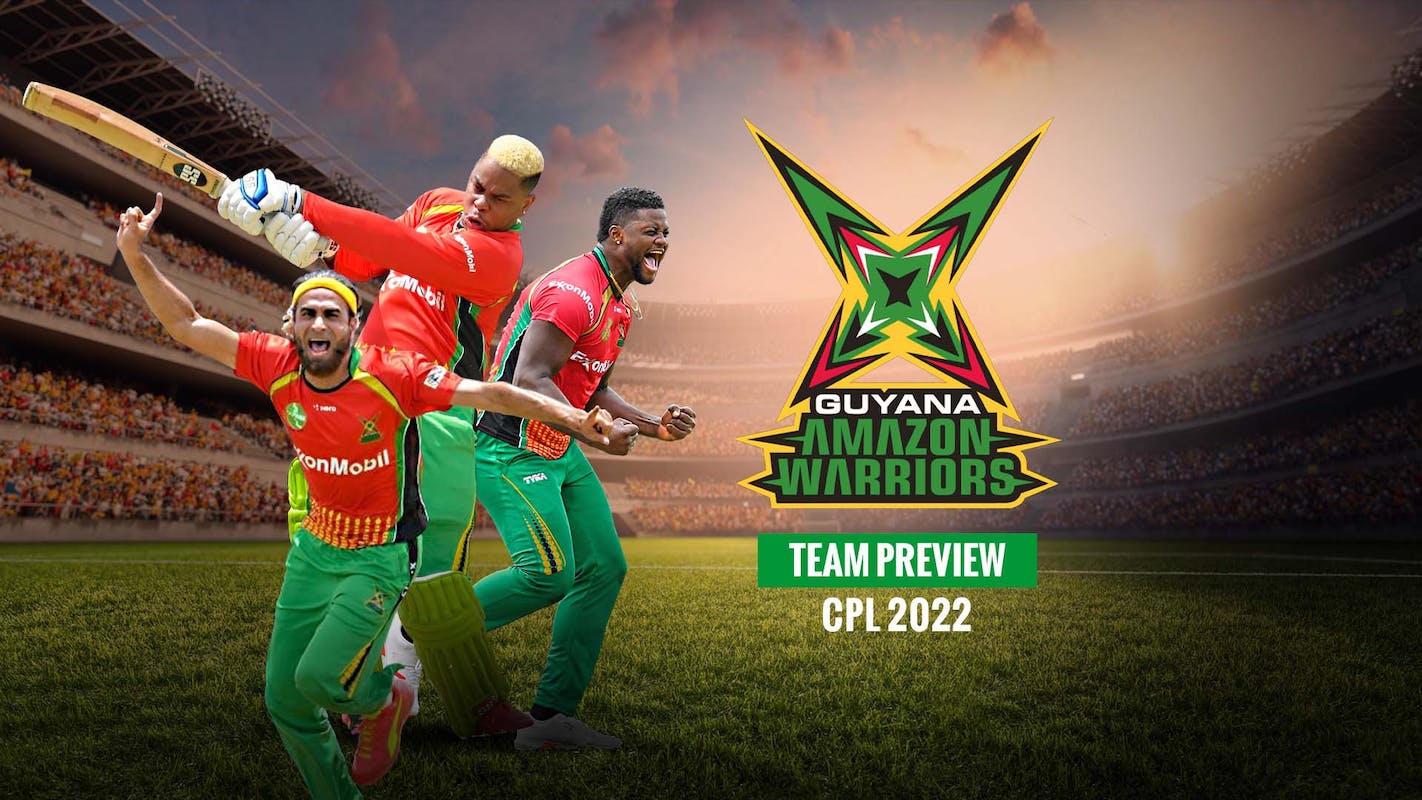 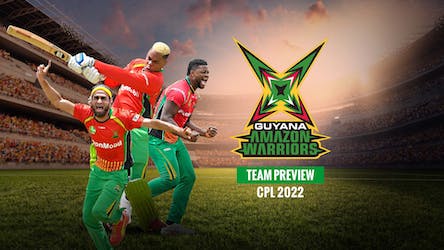 The Warriors, this time around, will have a new captain in the form of Shimron Hetmyer

Arguably the unluckiest team in Caribbean Premier League (CPL) history, Guyana Amazon Warriors, after half-a-dozen ‘so close yet so far’ seasons, will for once be hoping to get over the line and win their maiden CPL trophy. No team in CPL history has made as many finals as the Warriors (five, one more than four-time champs Trinbago Knight Riders), and they will enter the 2022 season having made two finals and two semi-finals in their last four CPL campaigns.

The Warriors, this time around, will have a new captain in the form of Shimron Hetmyer, who has taken the reins over from Nicholas Pooran. The incumbent West Indies skipper, who in his only season as GAW skipper helped the side finish second in the table, has departed to Trinbago Knight Riders. 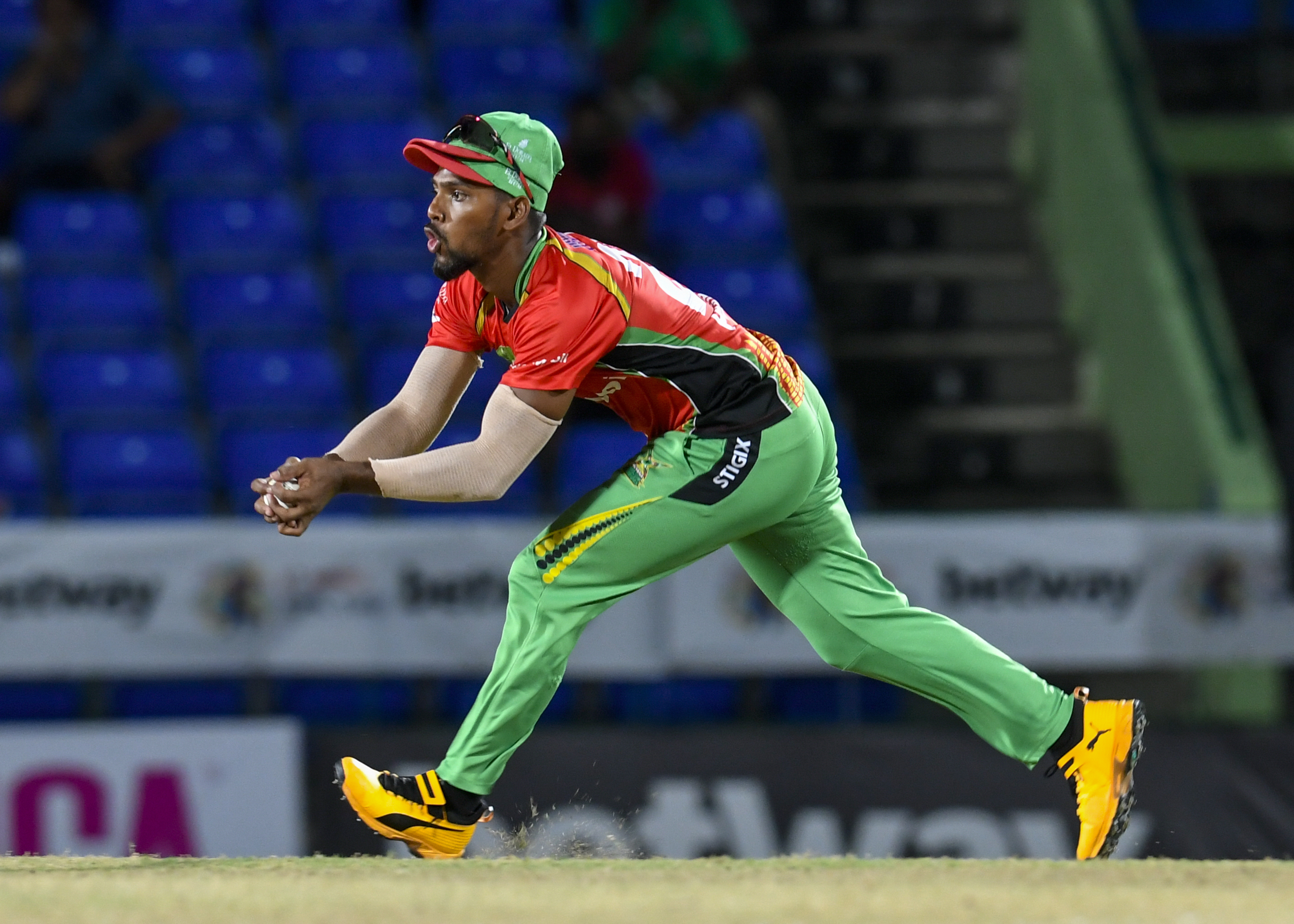 Guyana Amazon Warriors were one of the busiest sides in the draft, bringing in as many as 8 new faces. In a way, though, their hand was forced into doing the same since they lost four marquee names in Pooran, Brandon King, Shoaib Malik and Naveen-ul-Haq. Pooran, as mentioned previously, skippered the side last season.

But despite losing some huge names, GAW did smart business in the draft, getting hold of a multitude of quality T20 players. Ireland’s Paul Stirling, one of the hottest openers currently in the shortest format, makes up for the loss of King, while the arrivals of Klaasen and Ingram take care of the loss of Pooran and Malik. In particular, the Warriors would be banking on the left-handed Ingram to compensate for Pooran’s absence.

There are some quality arrivals on the bowling front too, with Tabraiz Shamsi, the #2 ranked bowler in the world, being the biggest signing. Shamsi has quality support in the form of Permaul, who had a fine CPL 2021 with Jamaica, while Keemo Paul is a shrewd like-for-like replacement for the now-departed Naveen-ul-Haq. 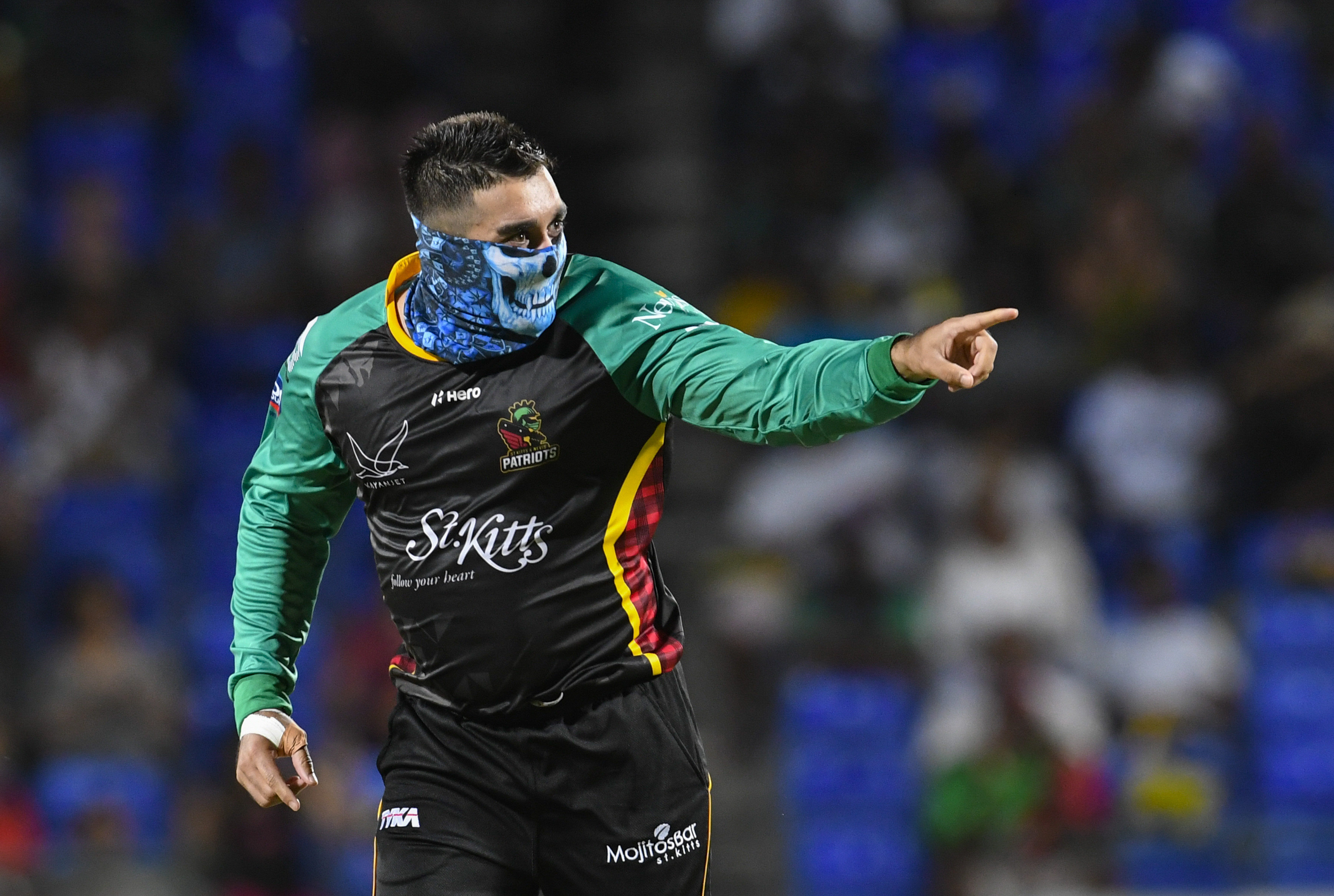 GAW’s biggest strength lies in their spin attack. Not only do they have a world-class wicket-taking spinner in Shamsi, the Warriors also have the services of Gudakesh Motie, who enjoyed an outstanding CPL 2021. The left-arm spinner took 8 wickets at an ER of 6.52 last season, and his consistency and relentlessness is bound to perfectly compliment the ultra-attacking Shamsi. The pair will be a handful against every single side, and will especially be lethal on slow wickets. GAW also boast the services of veteran Imran Tahir, although this time around, the 43-year-old might turn out to be no more than a backup for Shamsi.

On the batting front, despite GAW losing the services of both Pooran and King, there is plenty of firepower and versatility. While Stirling and Chanderpaul Hemraj make for an explosive opening pair, Ingram, Hetmyer and Klaasen at #4, #5 and #6 constitutes a middle-order that, at least on paper, covers most bases and is destructive. There is batting depth, too, with Odean Smith and Romario Shepherd walking in at #7 and #8, while the presence of Shai Hope could be useful on days the side longs for an anchor to bring a sense of calm to the line-up.

As stacked as GAW are on the batting and spin bowling fronts, there are glaring weaknesses in the pace department. For a start, all of Smith, Shepherd and Paul have boasted eye-watering ERs in T20s in the past year, the numbers reading 9.4, 9.6 and 11.8 respectively. Neither bowler is known to be a force with the new ball in hand — evident by averages of 41.3, 31.3 and 71 in the first six since Aug 2021 — and all three seamers, despite being renowned for their death-bowling skills, have been ultra expensive at death in the said period. GAW also don’t possess any sort of depth in the pace department, with journeyman Ronsford Beaton and rookie Junior Sinclair being the only alternatives to the aforementioned trio. 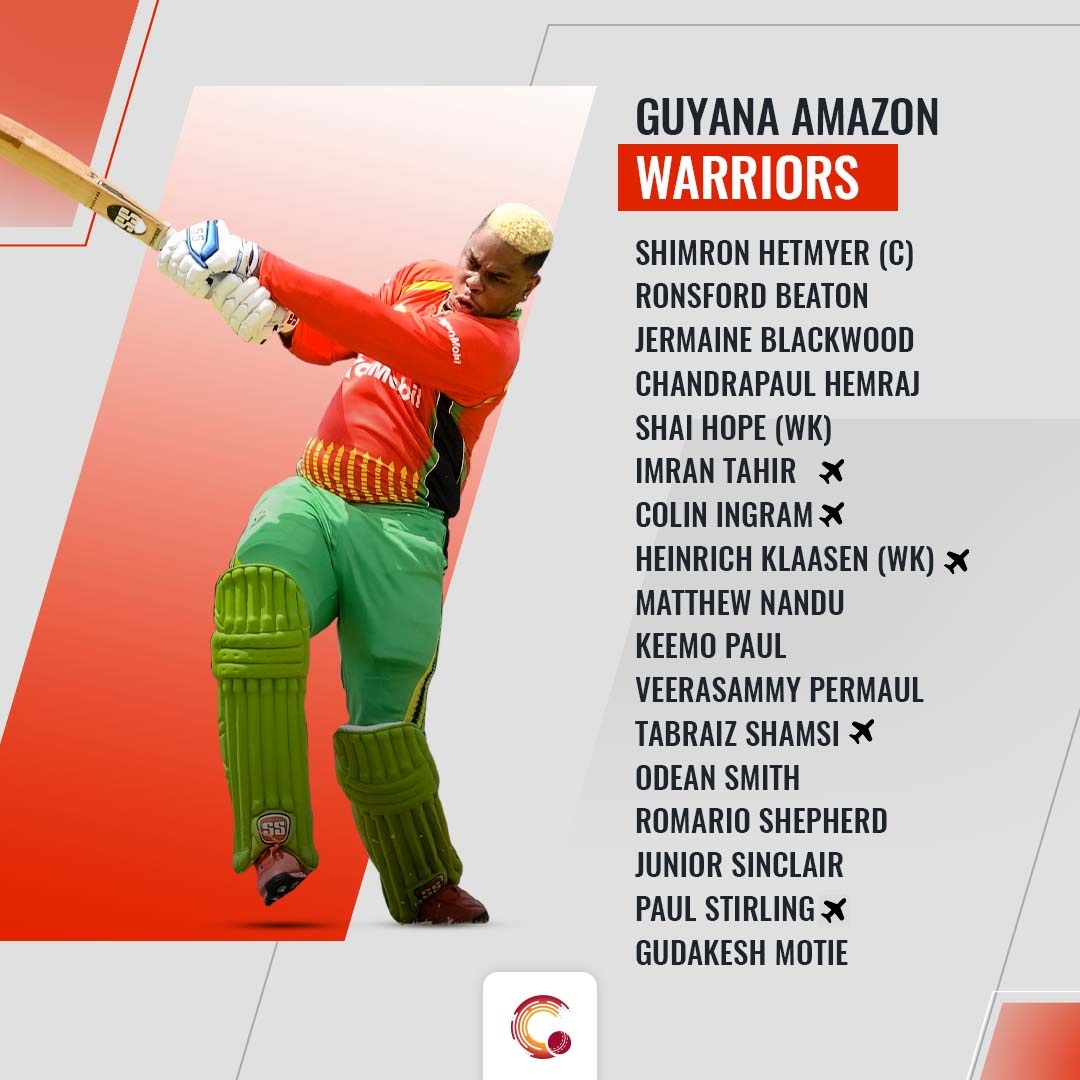 Guyana Amazon Warriors will kick-start their CPL 2022 campaign against the Jamaica Tallawahs at Warner Park, St Kitts, on September 3.