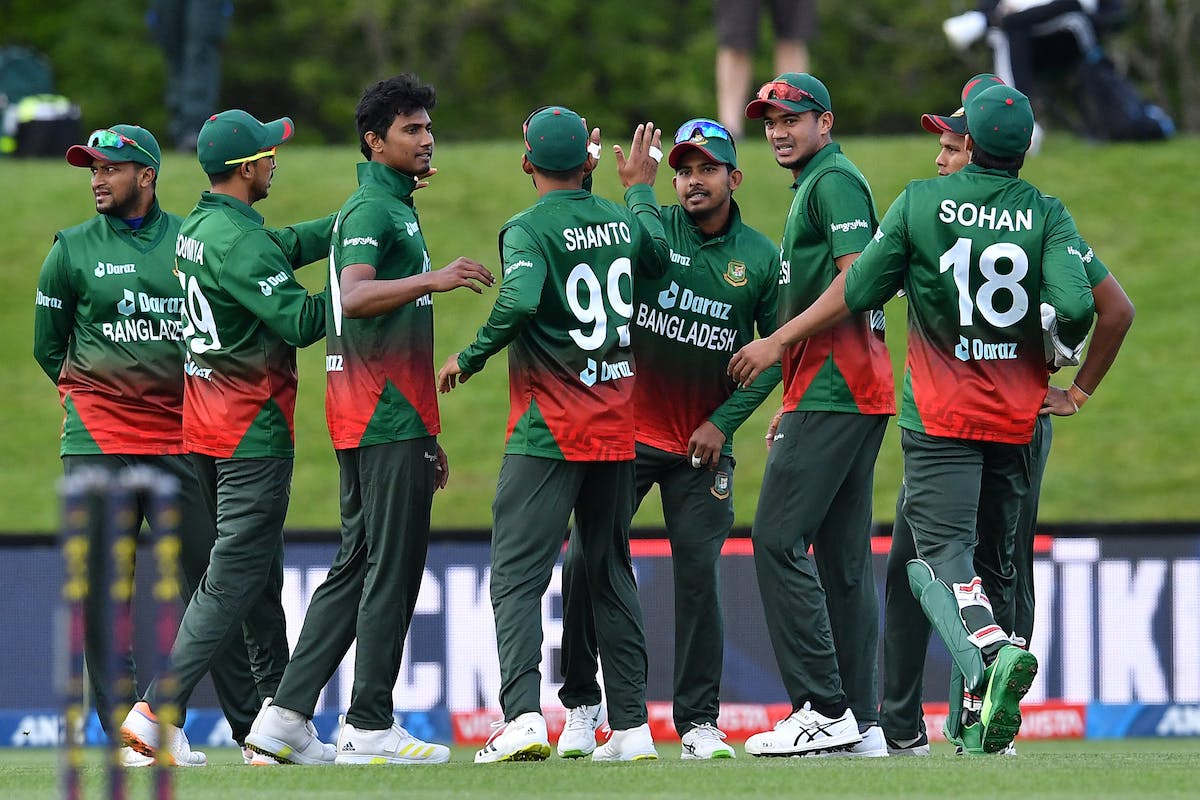 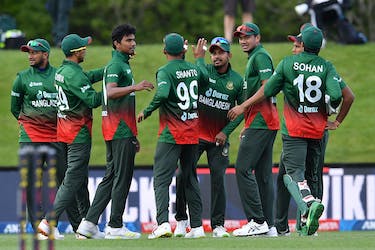 Bangladesh’s record against Test-playing nation is a disaster, having won just the one game in the T20 World Cup thus far. Lately though, there has been a lot of emphasis on improving their batting, including the bold decision of dropping veterans Mushfiqur Rahim and Mahmudullah from their setup for the global tournament Down Under.

In the recently concluded tri-series, the Tigers posted totals of 173, 160, 137 and 146, raising concerns over their approach in the shortest format. But their batting coach, James Siddons isn’t overly worried, stating that even a score of 160-170 would be suffice, given the strength that lies in their bowling unit.

"I think there was one score of 200 in the New Zealand (tri-series), so we're not concerned over making 200," Jamie said.

On the bowling front, Siddons insisted that the bowlers have separate net sessions for target bowling, where they work hard on their skills.

"We have a separate net for target bowling and things like that; bowling yorkers and slowers and working on their skills, bit like the batsmen when they play underarms and throwdowns. They had a long flight yesterday, so didn't want to work them too hard.

"Well, they had a good bat. Lately, they (lower-order batsmen) haven't had to bat, with the top-order doing well up till the 10th over. We got to keep working on them because at some point we are going to need them,” he added.

In this year, Bangladesh have won just the four games in the shortest format, with 11 losses, signalling their form coming into the tournament. Yet again though, Siddons admitted that they are looking for the best mix and are close to finalizing a batting unit that could challenge teams in the competition.

"We will see next two games and we will get a lot closer to the final batting order. Having a team which hasn't won a lot in T20s, we're still looking for the best mix and the best batting spots, so we're getting very close. In our minds we think we're right but we need someone to step up and make a big score,” Siddons added.

"We've brought in some new players that haven't been in the team for a while as you probably know. So they are finding that it will take a little bit of time to get up to speed with international cricket again but today is an example of how they are going and they are going really well. Expect to see some scores from the top-order very soon," he noted.

Bangladesh’s preparations for the T20 World Cup will be underway on Monday (October 17), when they take on fellow Asian side, Afghanistan in their first warm-up game of the competition. 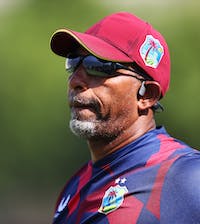 NEWS
We just didn’t turn up against Ireland: Phil Simmons
Two-time champions, West Indies were sent out of the tournament by an inspired Ireland 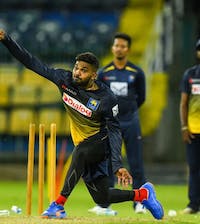 NEWS
Have to bring our batting and bowling up to the same level: Hasaranga
Amongst the top-10 ranked T20I sides, Sri Lanka have the third-worst batting average (19.3) and scoring rate (7.1) since the last World Cup 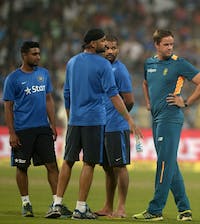 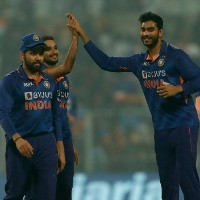 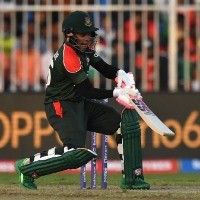 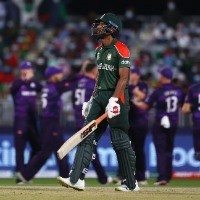 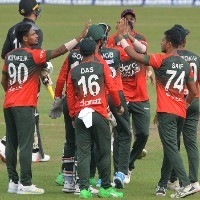 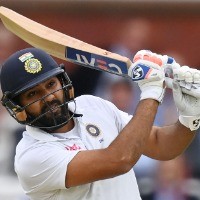