With path to semi-finals clear, India aim to make it two in two 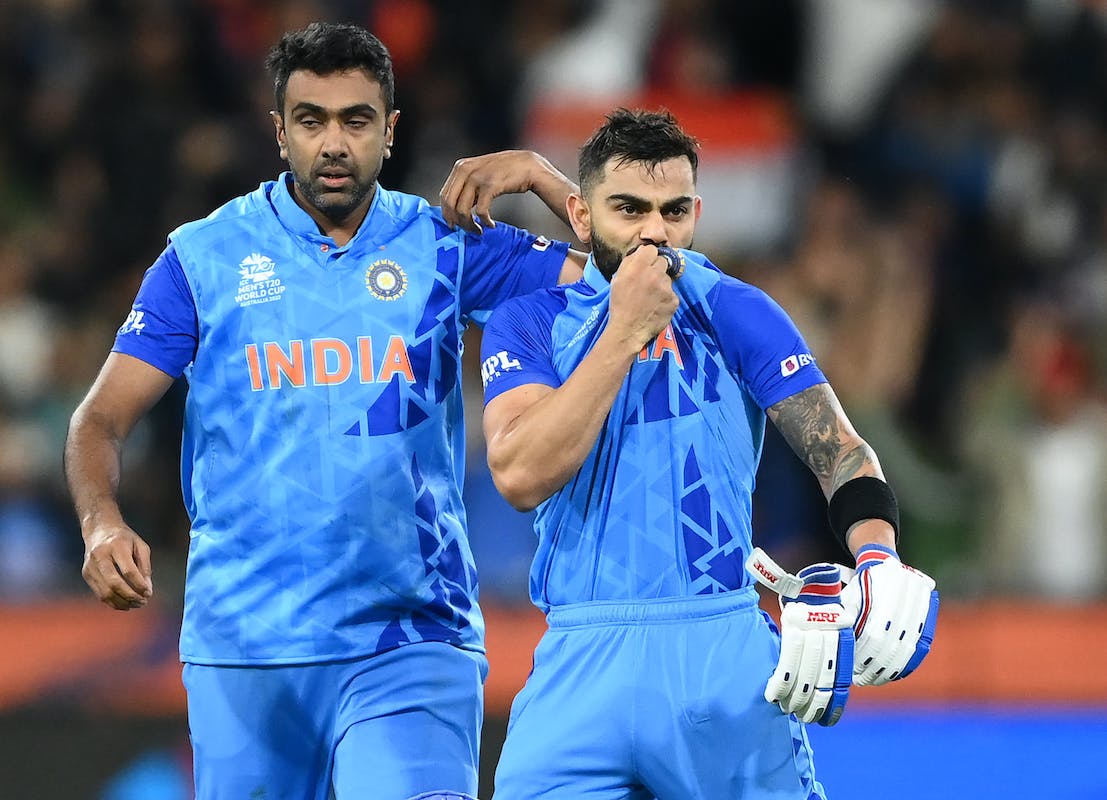 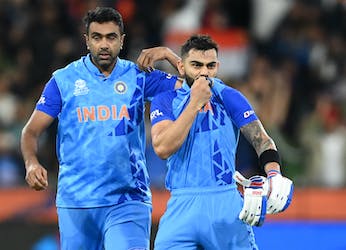 With path to semi-finals clear, India aim to make it two in two

Zimbabwe may or may not have thanked their lucky stars following the washout against South Africa on Monday, but one side that sure would have is India. For the rained-out encounter in Hobart has made the Men in Blue’s path to the semi-finals straightforward: beat Netherlands, Zimbabwe and Bangladesh and they’re through.

As a result of what happened on Monday, Rohit Sharma’s men can now even afford a loss against the Proteas in Perth; it won’t spell trouble for their qualification chances.

So, three more steps to the semis. The first of those will be against the Netherlands at the Sydney Cricket Ground on Thursday.

India will walk into the contest as overwhelming favorites. T20 is an unpredictable format, yes, but everything points towards a straightforward match for the Men in Blue.

Despite struggling against Pakistan, it is worth remembering that India are still statistically the most dominant, in-form side in the shortest format as of now, winning 27 of their 35 matches post the T20 World Cup last year.

And they are a team that, to this very day, has never suffered an upset in T20 cricket. Take for instance the last T20WC: they obliterated Afghanistan, Scotland and Namibia in consecutive matches despite their form, confidence and morale being anything but ideal.

Ever wondered why? Because such is the ridiculous individual quality the Men in Blue possess that, even on a pretty bad day, they are good enough for 90% of the sides.

The Netherlands know this, and they also know that, as a result, come Thursday, they’ll have to play out of their skin for the entirety of 40 overs to stand a chance. They will be aware that a performance like the one against Bangladesh could see them go into the history books for the wrong reasons.

A chance for Axar Patel to bounce back 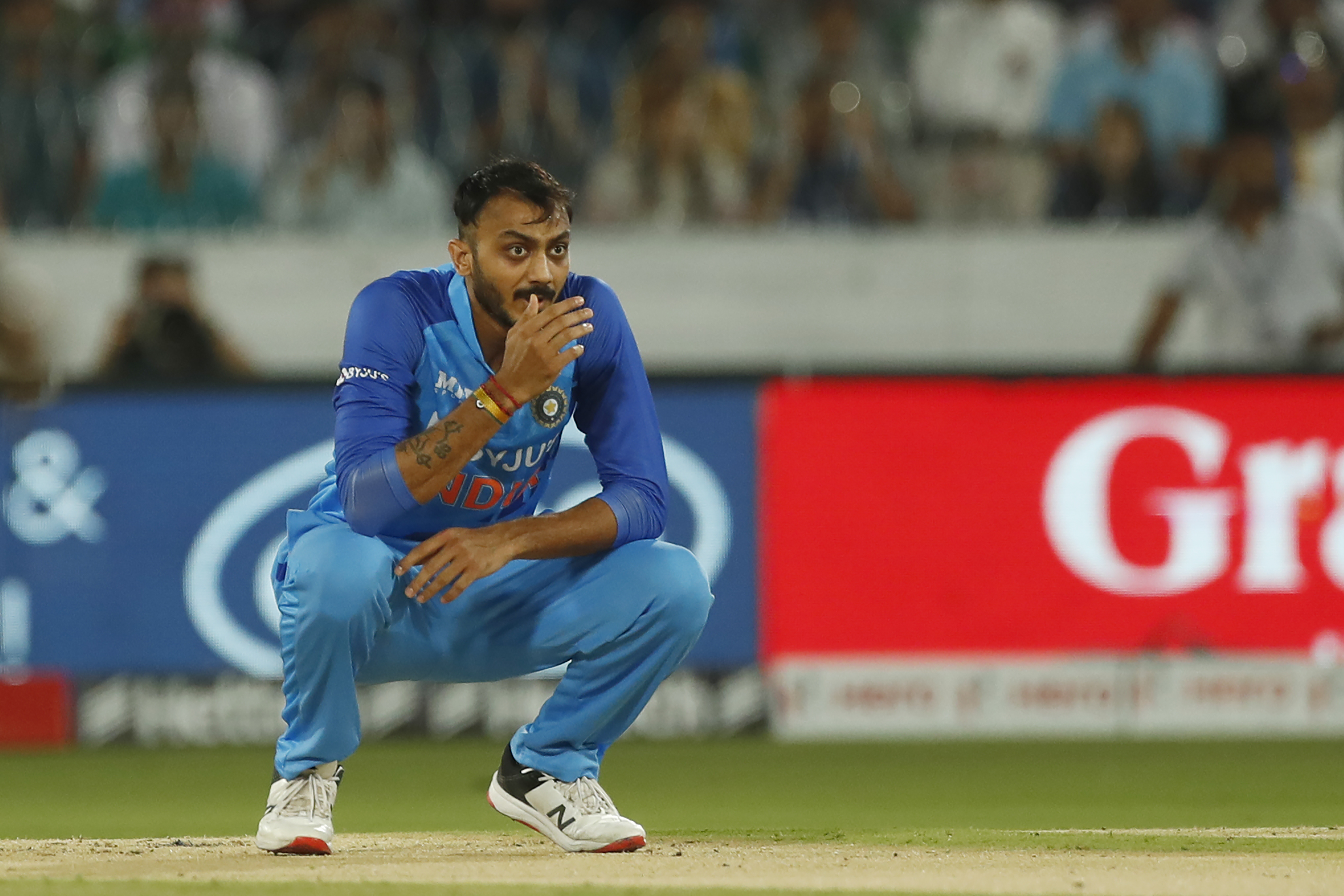 Such was the faith the Indian management had in Axar Patel that they felt he didn’t even need to bowl in the warm-up game prior to the Pakistan clash. But at the Melbourne Cricket Ground, the left-armer ended up enduring one of his worst nights as a bowler, being obliterated for 21 runs in a solitary over.

He was taken apart by the right-handed Ifthikar Ahmed, who smashed three gigantic maximums. India eventually ended up getting over the line, but had they failed to, the wretched over from Axar would have been seen as one of the main reasons they didn’t.

Either way, what’s done is done. Come Thursday, Axar has the chance to put the MCG nightmare behind by bouncing back against a Netherlands side that has struggled against left-arm spin all tournament.

In this T20WC so far, the Netherlands batters have faced 66 balls of left-arm spin and have managed to score just 68 runs. The only bowling-type they’ve struggled against more is left-arm seam, against which they’ve struck at 96.9.

Barring opener Max O’Dowd, nearly every Dutch batter has struggled against left-arm spin, 6 of the 8 batters striking at 100 or less. Only two Netherlands batters, in fact, have managed to score a boundary off left-arm spin in this T20 World Cup.

Considering all this, Axar couldn’t have asked for a better opposition to bowl to, to get some confidence under his belt.

Where can the Netherlands hurt India? 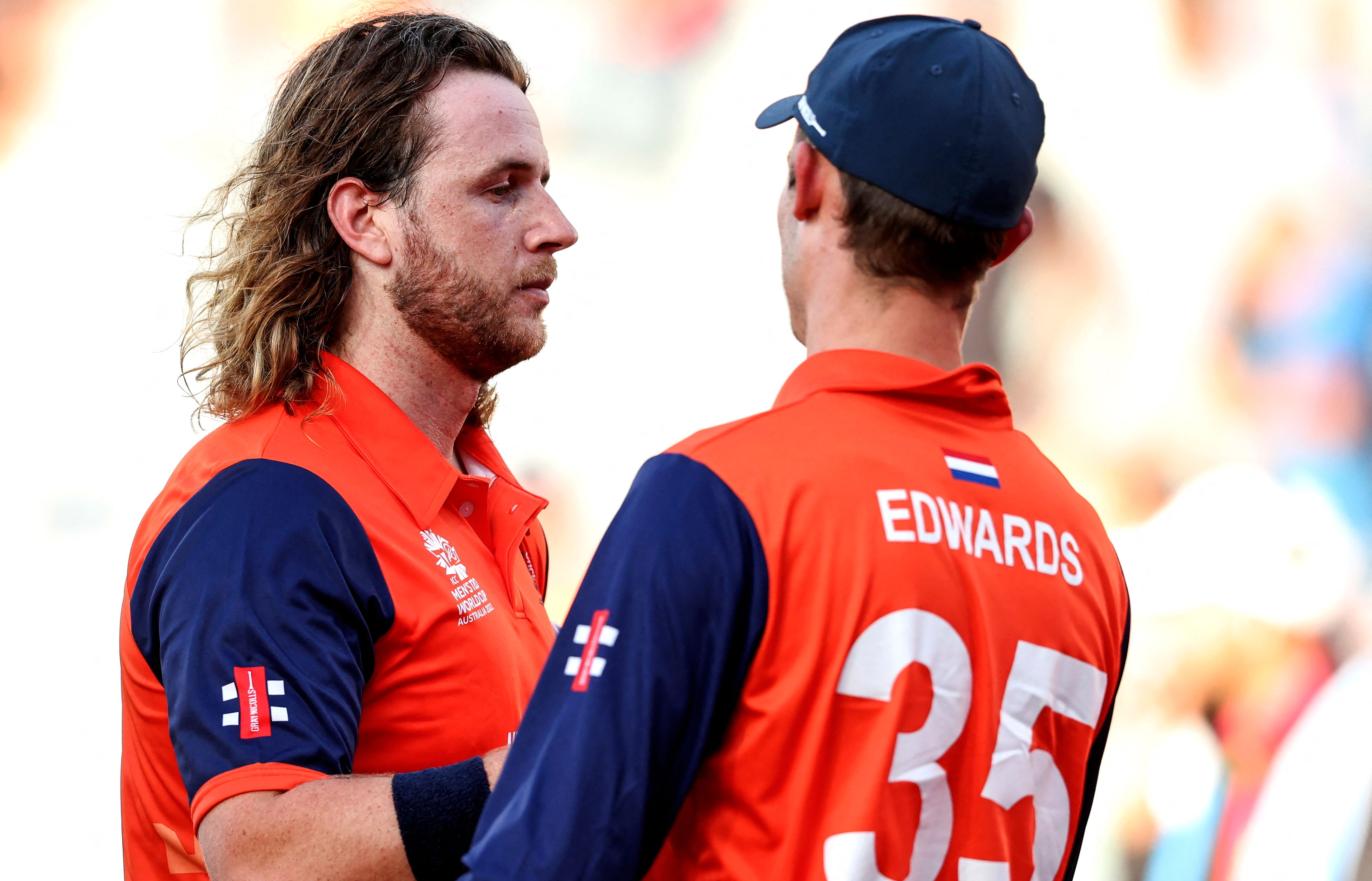 So far this World Cup, Netherlands have relied predominantly on their bowlers. Nothing, in fact, suggests that their batters could potentially tear into the Indian bowling.

However, India would do well to be wary of the threat of Max O’Dowd, who has been head and shoulders above every other Dutch batter this competition. O’Dowd averages 45.66 this T20WC and the Netherlands rely a lot on the solidity he brings to the line-up. The opener showed his class against Sri Lanka (71* off 53 balls), where he nearly single-handedly took his side over the line, and he’ll be confident that he has it in him to pull off something similar against India.

County stalwart Colin Ackermann showed his class in the valiant 62 he scored against Bangladesh, and Netherlands will hope that the 31-year-old does something similar on Thursday. They will also hope that the likes of Vikramjit, Edwards and Tom Cooper, all of whom have been AWOL so far, chip in with valuable contributions.

Bowling, as said already, is the Netherlands’ strongest suit, and they’ll believe they can cause India a few troubles with the ball in hand.

On current form, the Dutch will be banking on Paul van Meekeren, Bas de Leede and Tim Pringle to make life difficult for the Indian batters.

Van Meekeren has been used as an enforcer of sorts by Edwards (44% of his overs have come in the 7-15 phase) and the bounce he generates could possibly prove tricky to handle. It has certainly proved to be a handful for the majority of the batters in this World Cup; only five of the 21 players he’s bowled to have scored at more than run-a-ball against the right-armer, whose ER reads 5.31.

Then there’s Bas de Leede, who seems like he simply can’t not take wickets. With 9 wickets, de Leede is the joint highest-wicket taker of this T20WC. Remarkably, the 22-year-old has taken at least two wickets in each of the four matches he’s played.

With de Leede, it’s more about deception. The medium-pacer has an excellent cutter and this has resulted in the undoing of several batters, including the likes of Asalanka and Rajapaksa. India’s big hitters (and there are plenty) would do well to be wary of de Leede’s deception.

Left-arm spinner Pringle does not possess the same wicket-threat, but he’s been extremely difficult to put away: among bowlers to have sent down 12 or more overs in this T20WC, only UAE’s Zahoor Khan has a better ER than Pringle’s 5.00. As someone who also operates a lot in the powerplay, the left-armer could prove to be an annoying customer for the Indian right-handers. 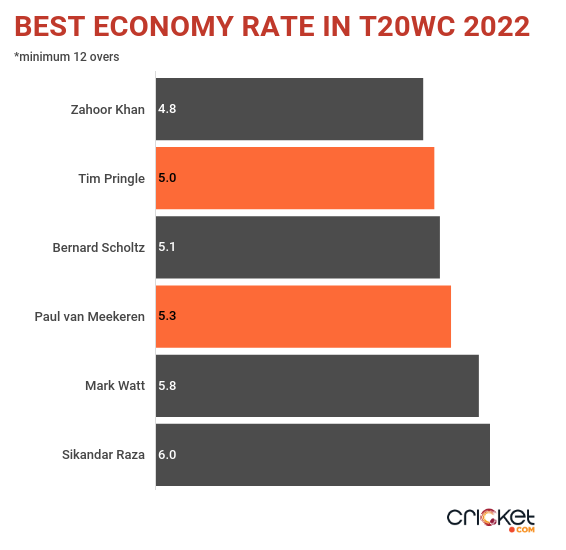