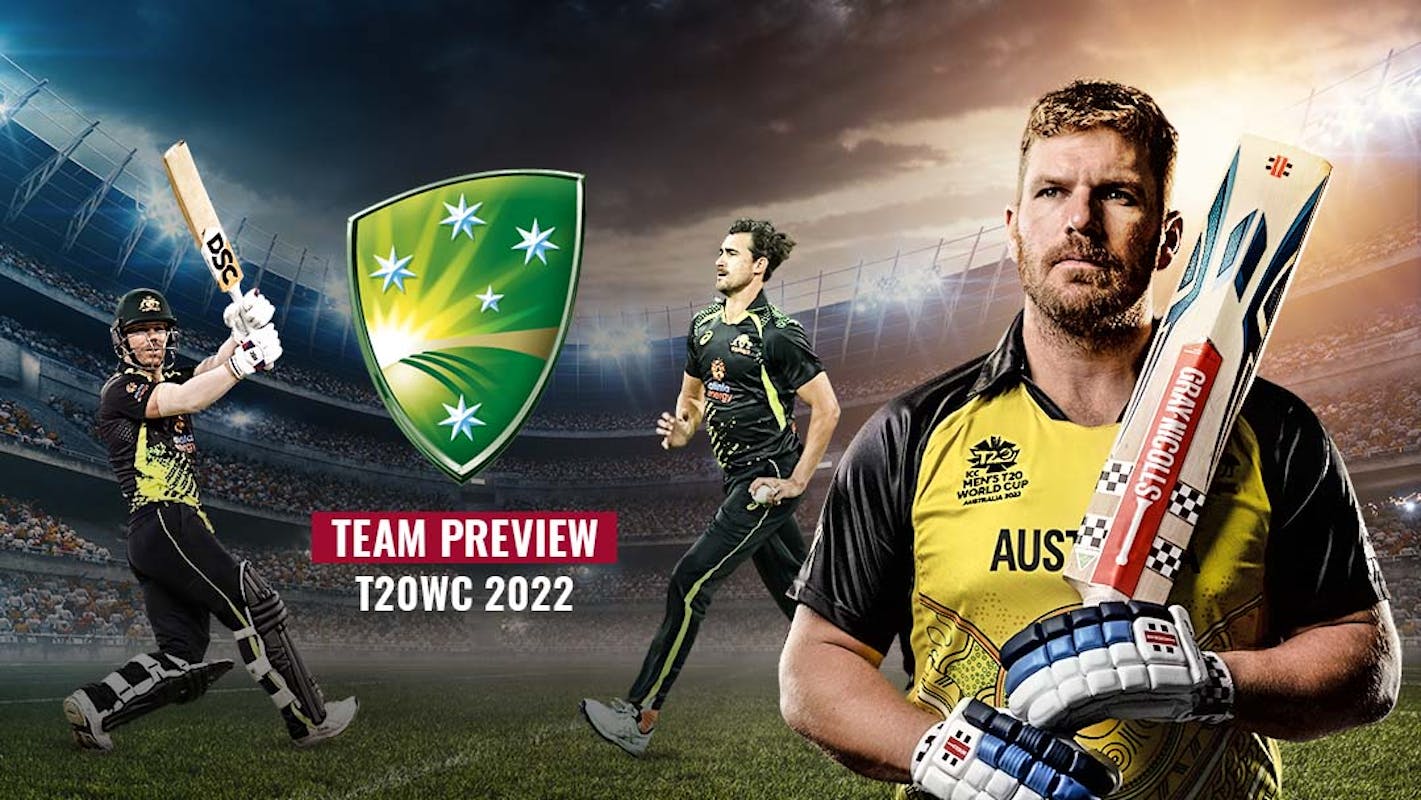 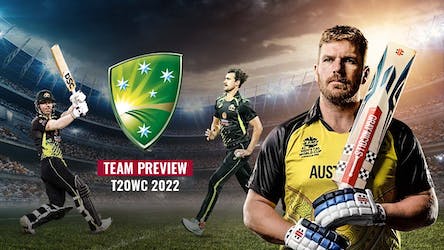 No host in history has won the T20WC, nor has any side successfully defended the title

What a difference a year makes. No, really.

Exactly a year ago, Australia entered a T20 World Cup campaign on the back of consecutive 4-1 drubbings at the hands of West Indies and Bangladesh respectively. Not a single soul gave the Kangaroos a chance in the competition and their overall stocks were so down that no one even expected them to make it out of the Super 12 stage.

Fast forward twelve months, Australia are the reigning world champions in the shortest format and are all set to enter a home T20 World Cup as firm favorites.

We know Australia possess the quality to go all the way, but are they capable of handling the pressure and expectation that comes with being hosts AND favorites?

Should the answer turn out to be ‘yes’, it’ll be a first. For no host in history has won the T20WC, nor has any side successfully defended the title.

Not for the first time, history beckons the Aussies.

Lifted the trophy by beating New Zealand in the final

Won six of the seven matches they played in the competition

We’ll start with the obvious: familiarity with conditions. Every single Australian player knows the conditions in and out, so that, at least on paper, is bound to give them an edge over the rest of the field. Granted, historically this hasn’t proven to be a factor of note in the T20 World Cups gone by.

But intangibles aside, if we’re looking at what can reallyyyy win Australia the World Cup, it’s Warner once again having a strong campaign.

This Aussie batting unit has x-factors from top to bottom, the middle-order arguably being the most destructive among all teams. Should Warner have a very good campaign — which translates to him accumulating a truckload of runs —  all Australia pretty much need then is one match-winning performance in the entire tournament from every other individual. This, right here, is their recipe for success, something they cooked to perfection in the UAE last year.

Adam Zampa having a mare; a tournament to forget.

As fearsome as the Aussie pace battery might be, Zampa is the single most important member of the Kangaroos’ bowling attack. He was their best bowler in the T20WC last year —  13 wickets @ ER 5.81 — and it was he whom the pacers rallied around.

Everytime Australia were in trouble in the last T20WC,  Zampa bailed them out.

Zampa having a forgettable campaign will spell disaster for the Aussies, for 2 of the 3 frontline seamers cannot be relied upon. While Cummins has his limitations as a T20 bowler, Starc has been blowing hot and cold for a while now, in T20s. In fact, in the T20WC last year, Starc finished with an ER of 9.18 and was carried by the rest of the attack.

The available alternate Ashton Agar, truth be told, is pretty darn good, but he is more of a defensive option. It is worth remembering that Zampa finished as the second-highest wicket-taker in the World Cup last year.

The leggie misfiring, therefore, will instantly make the attack unstable and extremely prone to slaughterings.

Equally, Warner having a bad campaign will spell trouble for the Aussies. While there is no paucity of x-factor batters, Warner is the only reliable run-accumulator in the entire XI. Him having a lean tournament could potentially upset Australia’s entire game-plan, because then they’ll have to rely on an out-of-form Finch for runs, and expect their x-factor batters to show consistency. 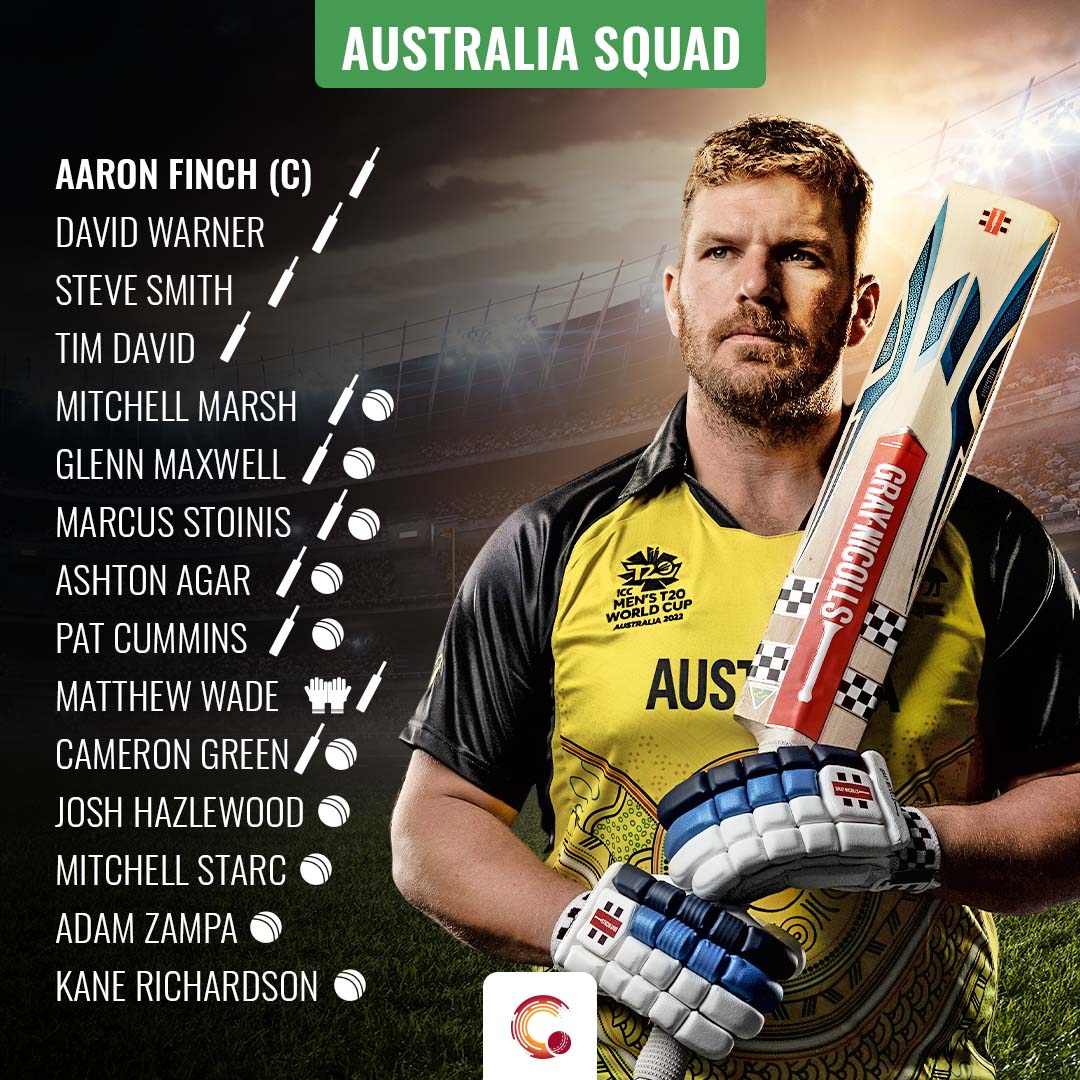 You don’t fix something that’s not broken, and Australia know that very well. Their best XI features 10 players who played in the final against New Zealand last year. The only change is a significant one: the explosive Tim David taking the place of Steve Smith, who, ability wise, is arguably the weakest link in the Kangaroos’ squad.

Australia will kick-off their 2022 T20WC campaign, and likewise the Super 12 stages of the competition, on Saturday, October 22, against New Zealand at the Sydney Cricket Ground.