With two more Tests to play, we should not lower our morale: Mohammed Siraj 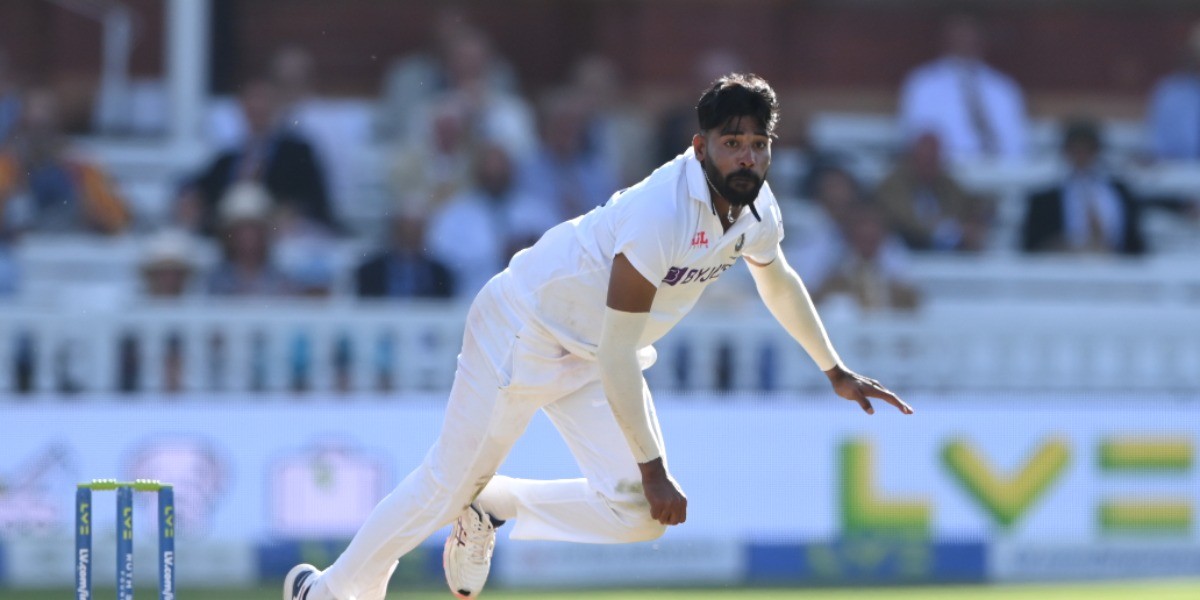 With two more Tests to play, we should not lower our morale: Mohammed Siraj

Riding high after winning the second Test at Lord's, India were skittled out for just 78 on Day One at Headingley

Despite a poor showing in the Headingley Test so far, India fast bowler Mohammed Siraj insists that it should not lower the team's morale as they are 1-0 up with two more Tests to go after this. Siraj picked up two wickets on Day Two including that of Dawid Malan for 70, ays India just need to believe in their skills.

"Sometimes we have a bad day when we get out early in a Test match and have to field longer," Siraj said Thursday (August 26) after the hosts cruised to a commanding first-innings lead of 345 on day two of the Headingley game.

"But that shouldn't lower your morale as we are still left with two matches and leading the series 1-0.  We don't need to worry too much, we just need to believe in our skills and back ourselves," he said.

Riding high after winning the second Test at Lord's, India were skittled out for just 78 on day one of the latest in the five-match series. England ended day two on 423-8 thanks to captain Roots' 121 and half-centuries by Rory Burns (61), Haseeb Hameed (68) and Dawid Malan (70).

Siraj, who took two for 86 including the wicket of Malan, said the pitch was "very slow" and offered little for the bowlers. But he said India were not concerned about Root's form.

"When a batsman (Root) is in good touch and flow, they score runs. We shouldn't be bothered by someone scoring runs. Even if you score 100 or 200, we are still one-up in the series," he said.

Siraj said India "shouldn't worry much and focus on batting longer in the second innings".