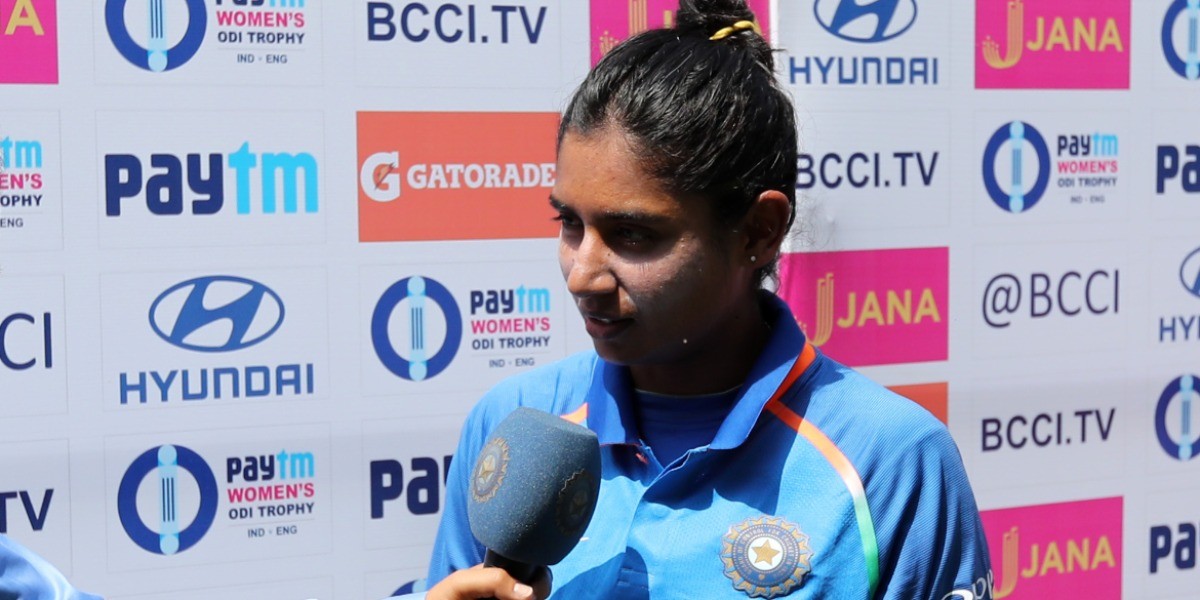 Osaka had decided to boycott press conferences during the ongoing Grand Slam - a move that had drawn flak - as she felt that the nature of questioning was often damaging to her mental health.

India Test and ODI captain Mithali Raj, on Monday, said women's cricket needs media support to promote the game and personally she had never felt the necessity to forgo a press conference. Mithali made the remarks in the wake of a controversy involving 23-year-old Japanese tennis star Naomi Osaka, who withdrew from the ongoing French Open, after refusing to take part in the post-match media conferences.

"Well, I think it is tough to be in quarantine for any athlete. But, I think getting into a tournament, we do not feel that. Personally, I have not felt that I should forgo a press conference because women's cricket right now, where it stands, it needs media support," Mithali said when specifically asked about the topic.

"And it is important for players also to try and help in the growth of a sport. So, we need to try and promote the sport," added the 38-year-old, who has several records to her name.

Osaka had decided to boycott press conferences during the ongoing Grand Slam - a move that had drawn flak - as she felt that the nature of questioning was often damaging to her mental health.

The women's cricket squad, which has been in quarantine in Mumbai, will be travelling to the United Kingdom with the men's side for a month-long series, on Wednesday. Mithali feels that travelling with the Indian men's team will be a good opportunity for the inexperienced women players to pick their brains on the rigours of Test cricket ahead of the one-off game against England starting June 16.

Asked if it will be an opportunity to exchange notes, Mithali said: "Yes, I am sure the girls have been interacting whenever they cross paths, it is good to have them around because they have played a lot in UK. You can ask them questions and they can help out because most of the girls are playing this format for the first time, so it can really help them if they talk to them and gain experience from their tours," she said.

"I think it is great to play a Test, whether at home or away. If it continues then great because it helps the players. Sometimes it is nice to just go without any baggage and play and enjoy the atmosphere," Mithali said.

"It is good to have girls who are playing for the first time and girls who have played in the past, maybe (they can) share some experience about how it was in 2014.

"I guess having two back to back Test matches touring England and Australia can give a lot of exposure to the current lot and if that can be carried forward in the coming years, it will be great for the sport." 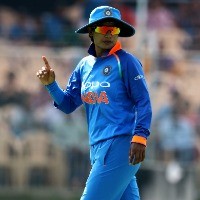 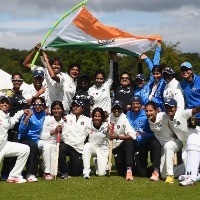 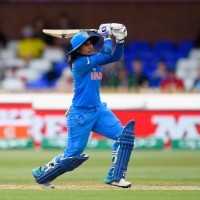 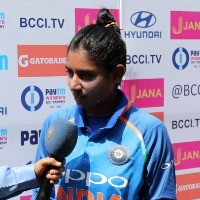 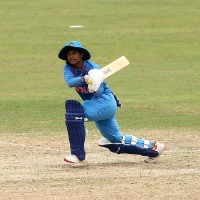