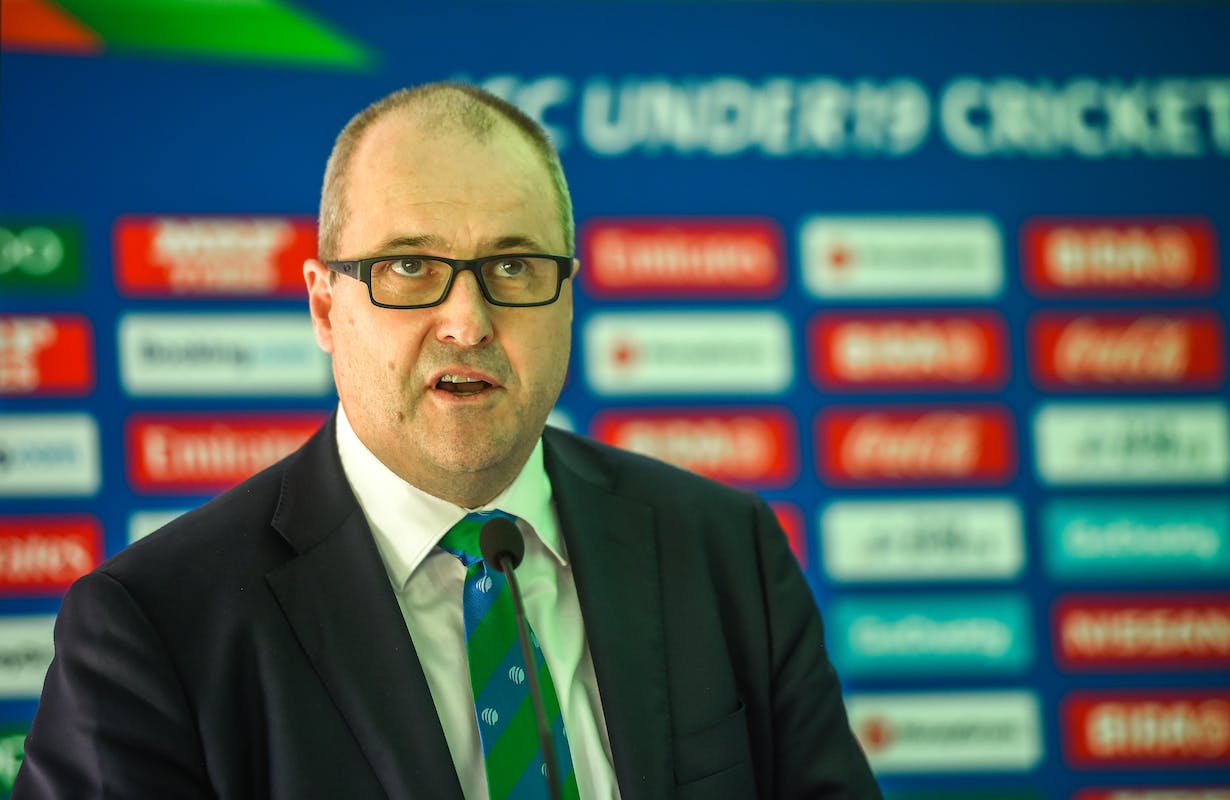 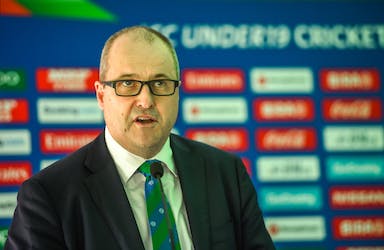 The lack of funding in developing women's cricket in Afghanistan is a deeply concerning issue for the International Cricket Council, CEO Geoff Allardice said on Wednesday.

Afghanistan do not have representation at the upcoming 2023 Women's T20 World Cup in South Africa and the inaugural Under-19 World Cup this month.

Soon after the Taliban take over, women's cricket has been completely taken out of picture in the country despite ICC's efforts to address the situation. Last November, ICC officials met with Taliban spokesperson Suhail Shaheen and Afghanistan's cricket hierarchy when the government promised to develop the women's sport in the country.

However, the situation took a worse turn after the Taliban government abolished education for female children. Allardyce said that the situation is something the ICC will be discussing with the current regime in the next few months.

"Obviously, the recent developments (banning higher education for girls) in Afghanistan are concerning. Our board has been monitoring progress since the change of regime. It is a concern that progress is not being made in Afghanistan and it's something our board will consider at its next meeting in March. As far as we are aware, there isn't activity at the moment," Allardice told reporters in a virtual press conference.

Many females athletes in Afghanistan have fled after the Taliban took over while the situation for the working women in the country has worsened. For Afghanistan Cricket Board (ACB) director Asad Ullah said that the cultural upheaval will affect women's cricket badly.

"Women's cricket in Afghanistan has always been a burning issue and I don't see there is a solution right now. There will be a cultural challenge and we hardly have a pool of players in the country. In fact, there has never been a women's team even before the Taliban came into power. There were a handful of girls playing cricket within their home as a recreational activity. It never made it onto the field because there was no real intent or platform," he told ESPNCricinfo.

"It is largely because of the lack of acceptance about women going out. ICC should understand the dynamics in the country and it's not something they can enforce and government can implement at once. It takes time. Every country operates within their own law. There are certain things that aren't open as in western society," he added.