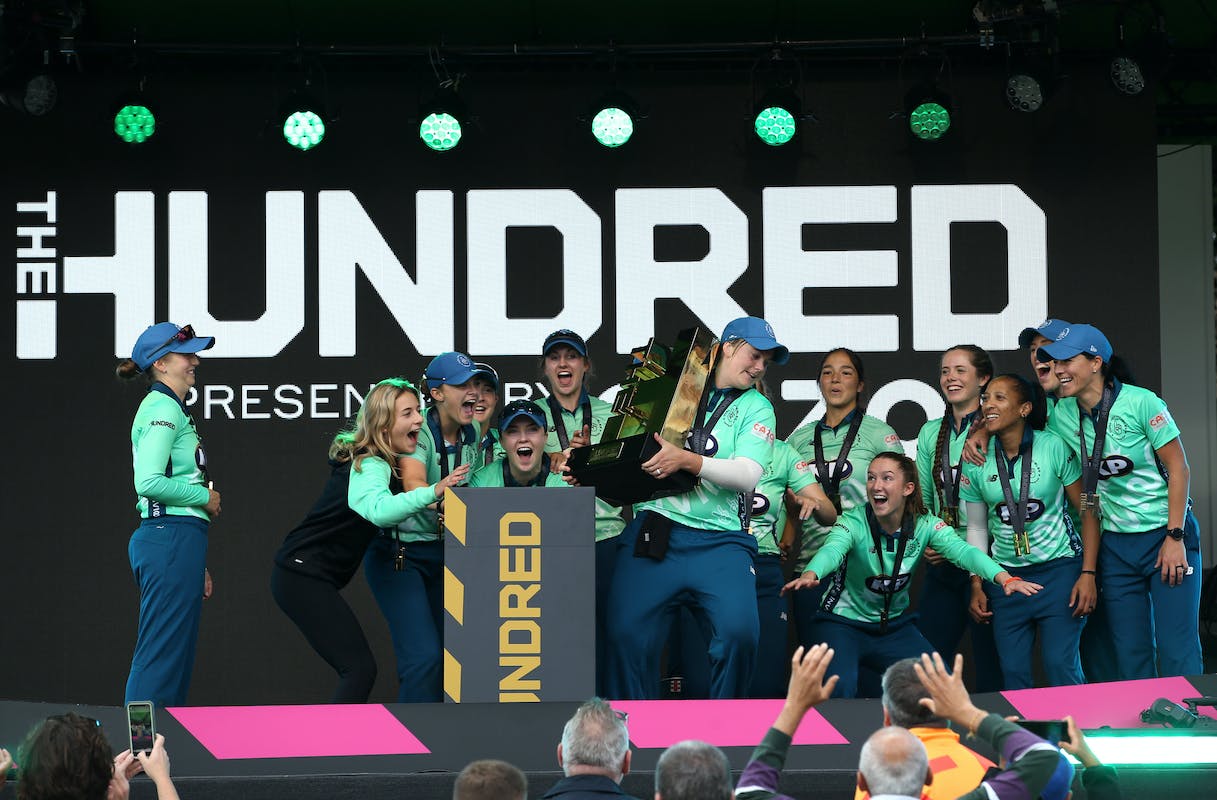 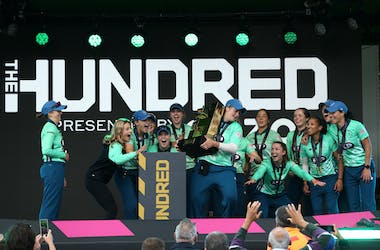 In a bid to add more zing to the Women’s Hundred and get people talking about the event, the England and Wales Cricket Board (ECB) have decided to bring in a draft process ahead of the 2023 season. The process, which was in place for the Men’s Hundred, will see at least 32 domestic and overseas players set to be picked.

The process will follow a conventional path with Welsh Fire, who finished as the wooden spooner in the 2022 season, will be given the first selection, while two-time reigning champions Oval Invincibles going the last.

"It is brilliant news that the Hundred will be holding the first-ever draft in the women's game, and it'll be fascinating to see who is first pick,” Heather Knight of London Spirit, said.

"We've already talked about it as a playing group - it's really exciting and I think we've seen in the men's game that drafts really get people discussing and debating selection, so it's great that the women's competition will be part of that conversation."

Each team will be allowed to retain up to four players from their existing squads and at least four players per squad will be signed during the draft. The teams will be permitted to use one "right to match card" as long as who had been within the salary band available.

The remaining members of the side will be signed on the open market ahead of the new season. However, it has been decided that the men's and women's overseas wildcard draft will not take place in 2023.

"Introducing the draft represents another landmark moment for women's sport in this country, as The Hundred continues to break new ground and accelerate professionalism within women's cricket,” Beth Barrett-Wild, Head of the Women's Hundred, said.

"The impact of the Hundred on the women's game after just two editions of the competition has been enormous, generating unprecedented levels of visibility, making household names of our brilliant female players, and driving performance standards. The inclusion of a draft going into year three builds on all of this. It demonstrates progress off the field, and also acts to support all eight teams in creating evenly balanced squads on the field, with the aim of delivering the most exciting contest yet for fans to enjoy."