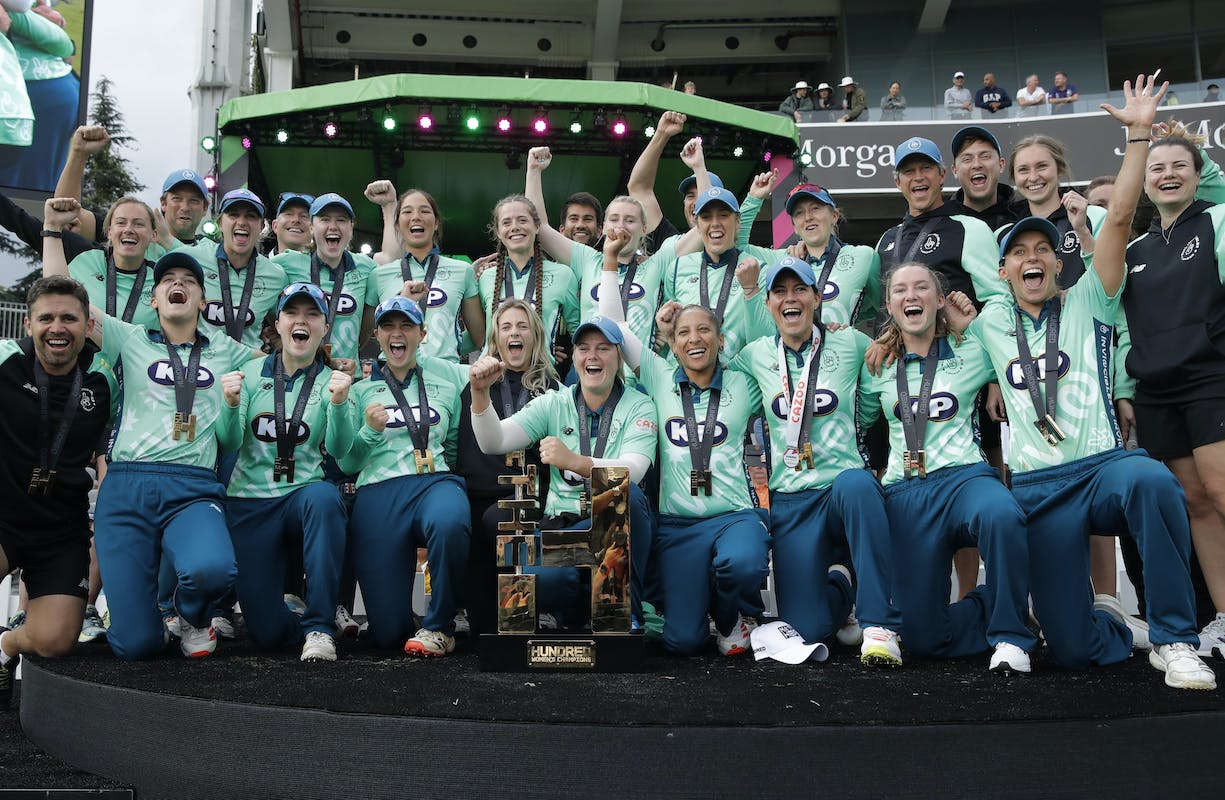 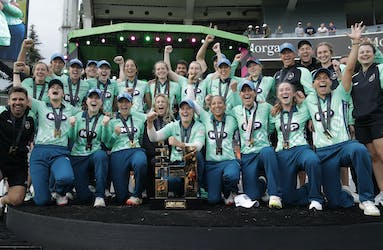 The brainchild of the England and Wales Cricket Board, The Hundred, witnessed some riveting games that went all the way down to the wire and enthralled millions of fans across the globe.

While the first edition of the extravaganza was riddled with love-hate relationship from the cricketing pundits mainly due to the format of the tournament, the competition is back for the second season with new enthusiasm and an opportunity to consolidate its place as the future of franchise cricket in England.

With women's cricket making its debut in the Commonwealth Games this season, the Women's edition of The Hundred will commence on August 11, featuring the reigning champions, Oval Invincibles and the Northern Superchargers at the Kennington Oval in London.

While most people expected the home team, England, to be on the podium, the team led by Natalie Sciver will be gutted to finish fourth in the Games. 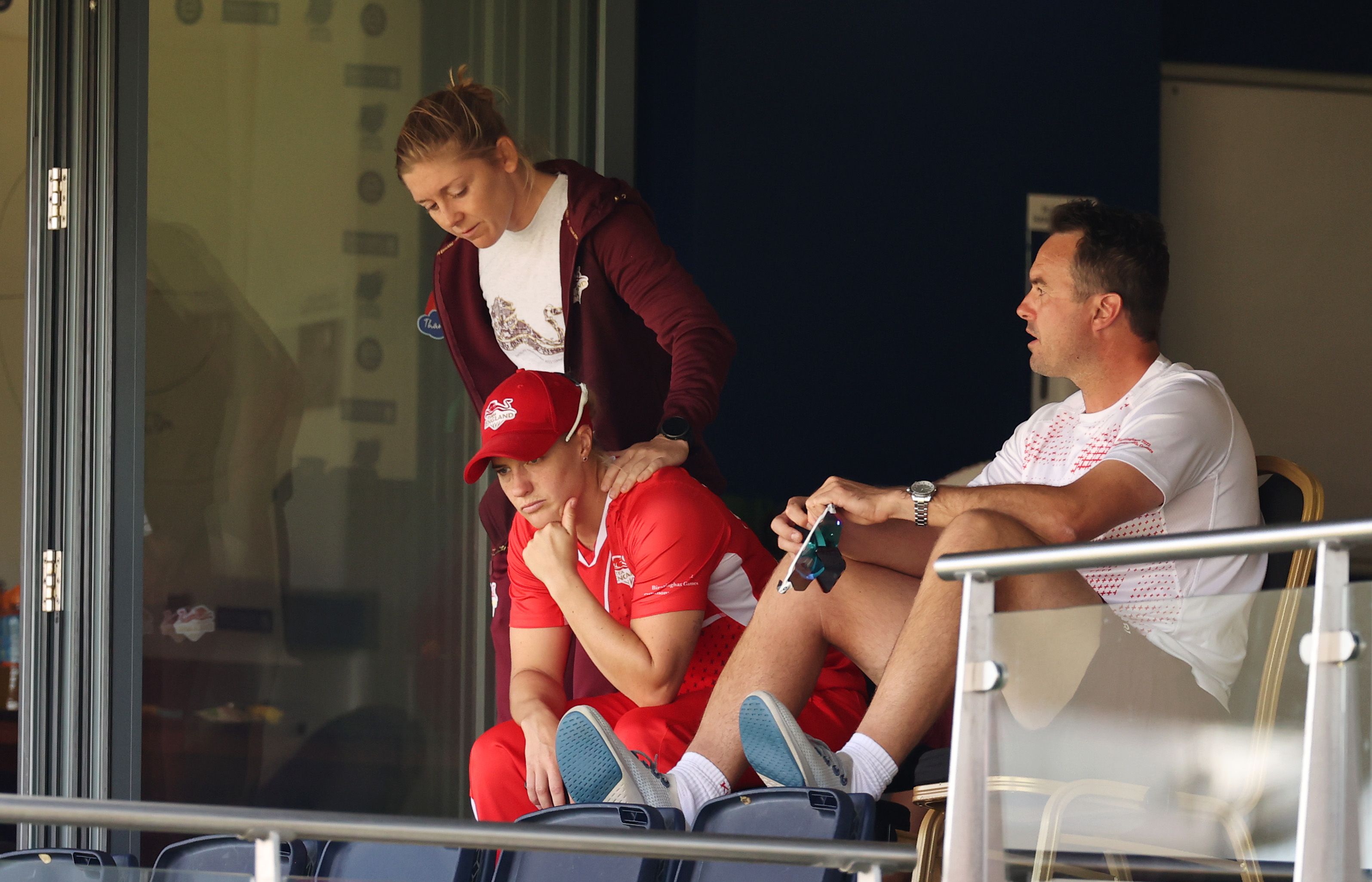 It is fair to say that England are a team in transition and with Heather Knight ruled out of the competition, this tournament provides an ideal platform for the team management to unearth local talent and prepare well for the upcoming T20 World Cup in six months' time.

Format of the tournament

While the format is a little different from the T20 cricket, with each team delivering 100 balls, including 25 balls of field restrictions, it tests the captains and their strategies to the hilt as a bowler can opt to bowl ten deliveries in one go.

In a month-long tournament, eight teams will play each other in a league format, with the top three sides advancing to the final stages of the competition.

While the top side will secure their place in the summit clash, the second and the third team will fight in the Eliminator, with the winner confirming their place in the final of the competition, set to take place at the Home of Cricket on September 3.

What can we expect this season?

With an eye on the World Cup early next season, the international stars will be keen to showcase their talent and gear up for the high-voltage competition.

For England, this month-long competition will provide the domestic players to share the dressing room with the superstars in world cricket whilst creating an impact. 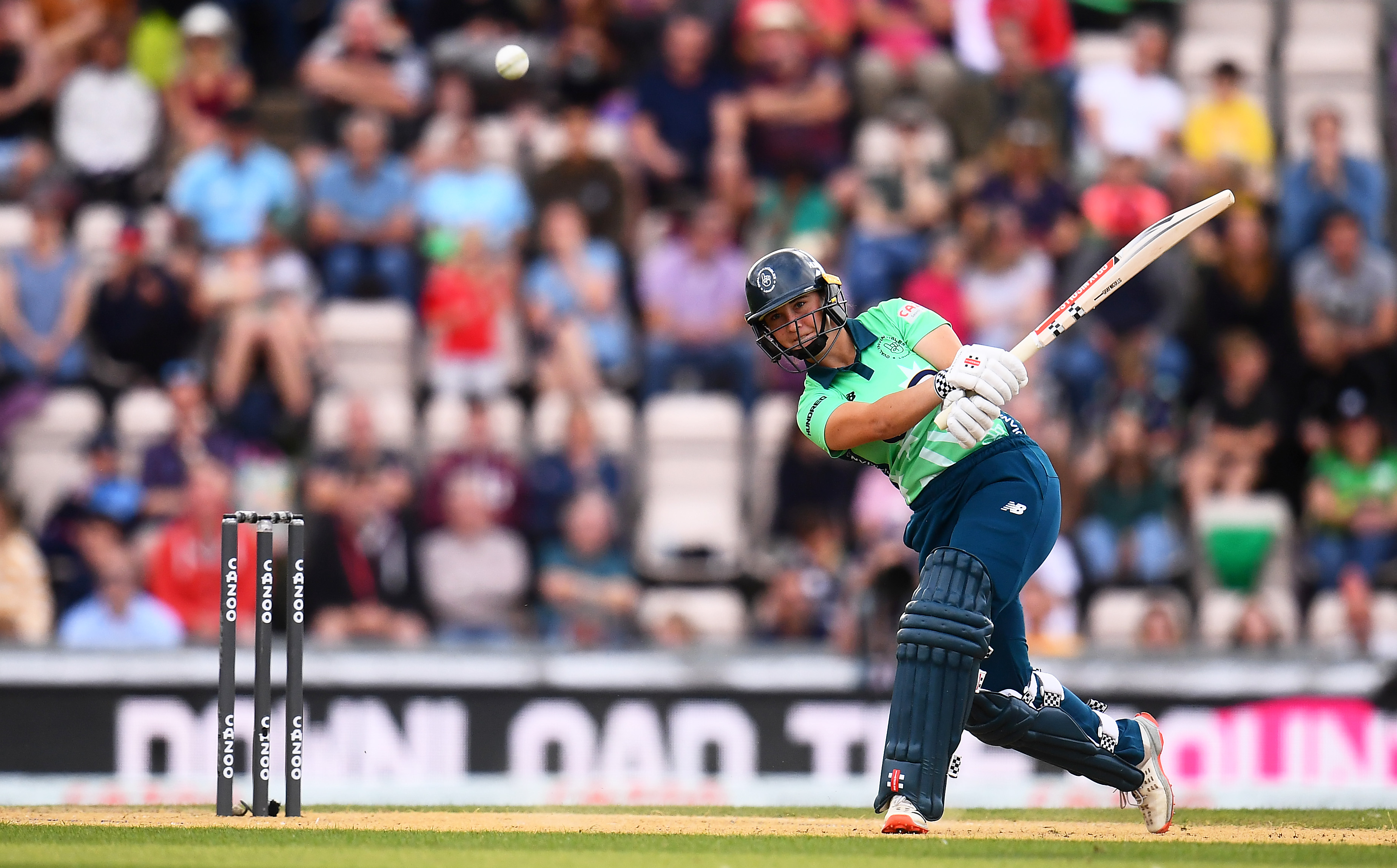 The last season of the tournament was the catalyst behind Alice Capsey's rise, and the right-handed batter played a significant role in the successful campaign of the Oval Invincibles.

The 17-year-old was one of the star performers for England in the recently concluded Commonwealth Games and will be the player to watch out for in the future.

Indian players featuring in The Hundred

While the inaugural edition of The Hundred had five players from India plying their trade, the second edition will witness only three players, Jemimah Rodrigues, Smriti Mandhana and Deepti Sharma, in the tournament.

The vice-captain of the Women in Blue, Mandhana, will feature for the Southern Brave after being retained by the franchise earlier this year and will open the batting with Danni Wyatt. 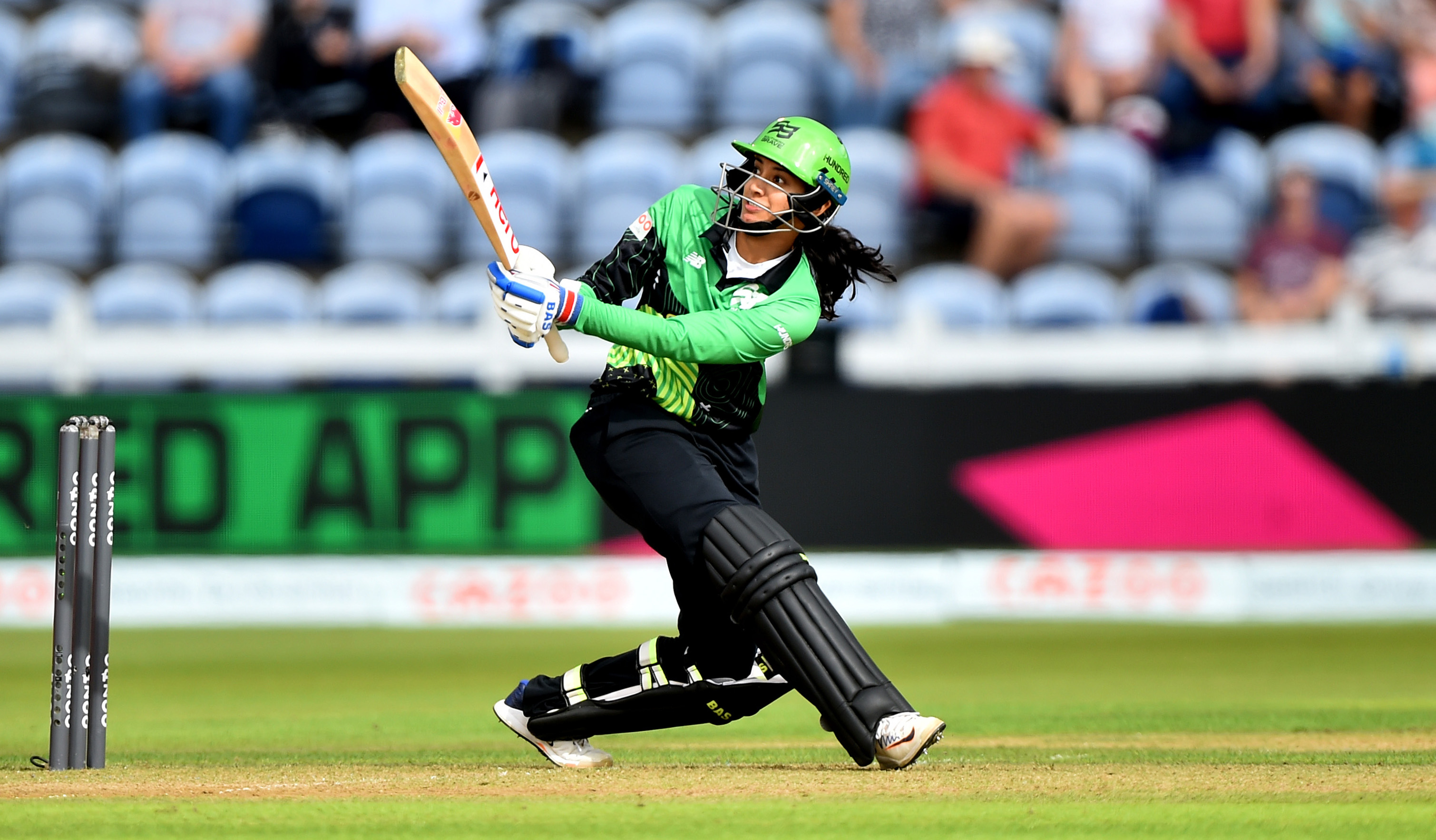 In the seven innings last season, the southpaw scored 167 runs at an average of 27.83 and a strike rate of 133.6, including two half-centuries for the finalists.

The all-rounder from India, Deepti, switched from London Spirit to Birmingham Phoenix after being roped in as a wildcard for them earlier in the season.

While she was the star performer for the Spirit last season, they decided not to retain her for the forthcoming edition. In order to lend stability to their playing XI, Phoenix acquired her services and will be the vital cog in their side for this series.

For Rodrigues, The Hundred, in many ways, has helped her rediscover her mojo after a dismal tour of England last year. The right-handed batter struggled for runs in the white ball series and joined the Northern Superchargers, which changed her fortunes. 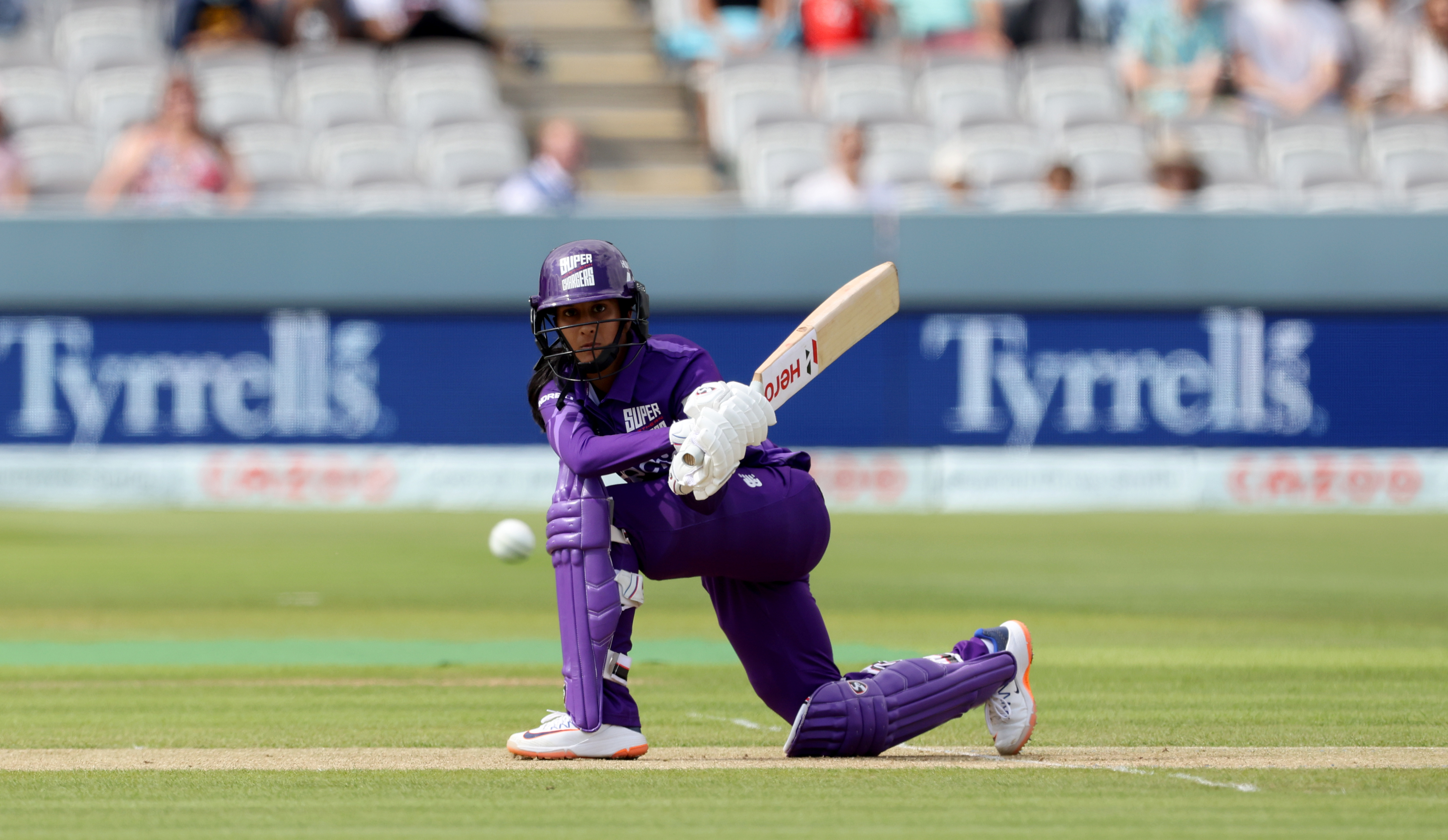 She was the second-leading run scorer in the competition, with 249 runs in seven innings at an average of 41.5 and a strike rate of 150.9, including an unbeaten 92 that set the stage on fire and prompted the people to take notice of the women's Hundred.

While the 21-year-old will enter the tournament with plenty of runs under her belt after helping India reach the summit clash of the Commonwealth Games, she will be keen to continue her mojo in a land that helped her rediscover her skills at the international level.

With the T20 World Cup early next year and the retirement of Mithali Raj from the fifty-over format, Rodrigues can make optimum use of this tournament to cement her place in the top four of India's white-ball sides.