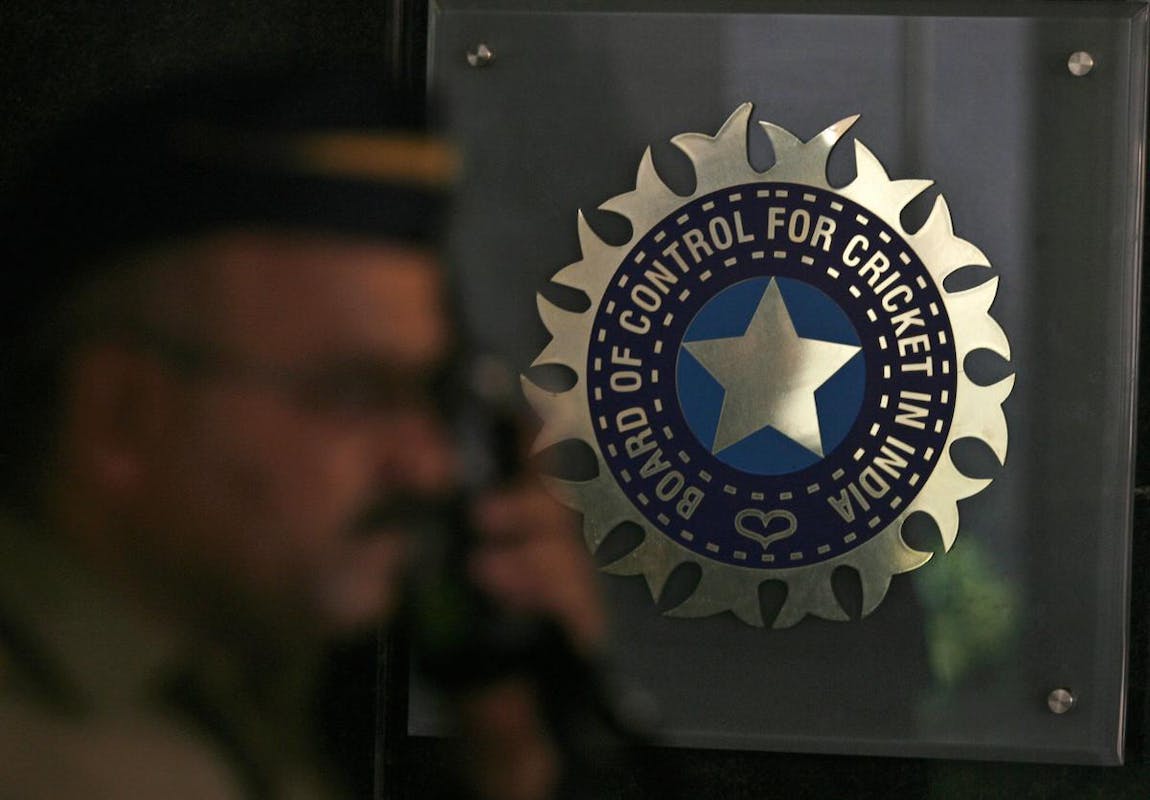 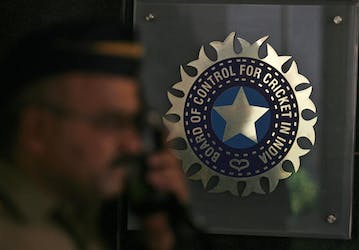 The Board of Control for Cricket in India (BCCI) have decided to host the upcoming Annual General Body Meeting (AGM) on October 18, 2022 in Mumbai, Cricket.com learnt. The meeting is especially in focus, considering the fact that the election is around the corner apart from an important decision regarding the Women’s IPL is to be taken during the meeting.

The Women’s Indian Premier League has been a topic of considerable interest for the last few years but the BCCI didn’t take it up for the longest time. But on the back of India qualifying for the 2020 Women’s T20 World Cup and the Commonwealth Games, the BCCI realised that the timing couldn’t have been any better. BCCI President Sourav Ganguly stated yesterday that the tournament will be happening right before the Men’s IPL and is being planned as a six-team event. The details will be discussed in the AGM.

With the current regime ending its time at the BCCI before a fresh election is sought, the AGM will discuss the “representative or representatives of the International Cricket Council (ICC) and or any similar organization” during the meeting. Currently BCCI President Sourav Ganguly and Secretary Jay Shah are nominated members in the ICC from India and if reports are to be believed, then Ganguly may chair the International body in the next course.

The National selection committee currently doesn’t have any representation from West Zone since Abey Kuruvilla was promoted to the position of BCCI General Manager. That discussion will happen with the board and may move in the direction of appointing a new selector.

The board will have a discussion on the concluded IPL Media Rights and the upcoming BCCI Media Rights that will be floated soon.