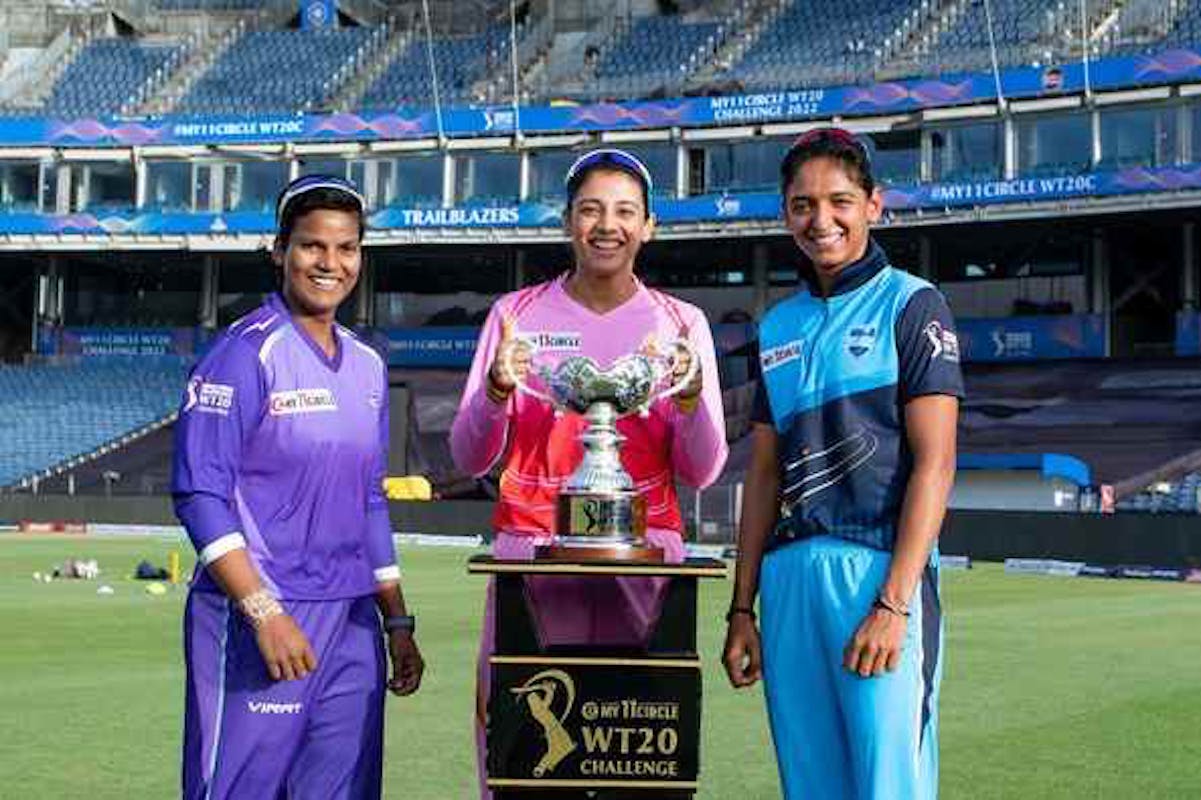 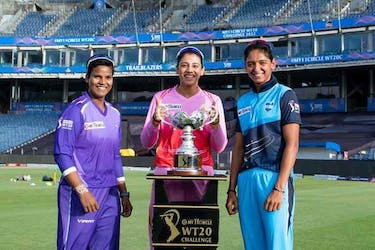 The much-awaited first season of the Women's Indian Premier League is likely to kickstart from March 3, a week after the summit clash of the T20 World Cup in South Africa.

According to a report by ESPN Cricinfo, BCCI is working on the availability of overseas players before finalising the dates for the competition.

The league will be played by five franchises playing a total of 22 games. Each team can have 18 members in the squad, including a maximum of six overseas players.

The team can have a maximum of five overseas players in the playing XI, which includes four Full Member nations and one Associate nation. According to the report, in the league phase, each team will play the other sides twice, and the table topper will secure their place in the final.

Teams at number two and three in the points table will play the eliminator, with the summit clash set to take place on March 26.