Women's IPL teams to be revealed on January 25: Report 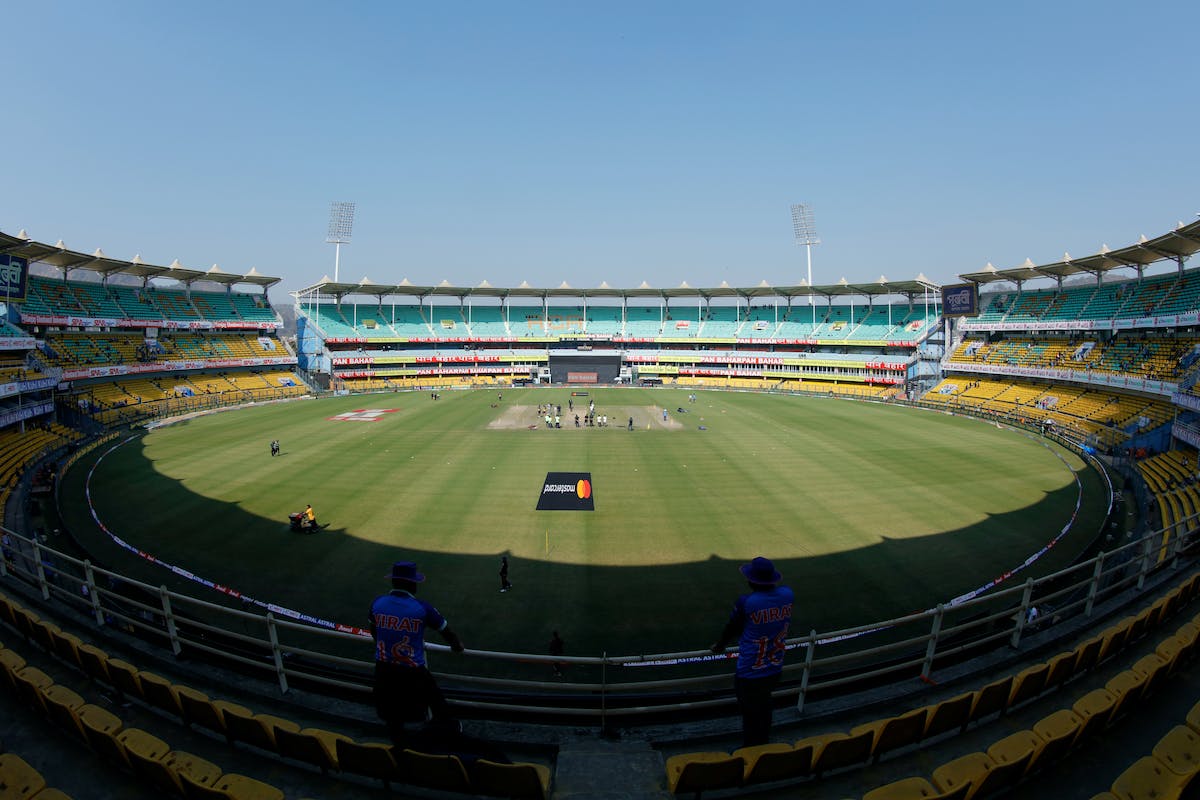 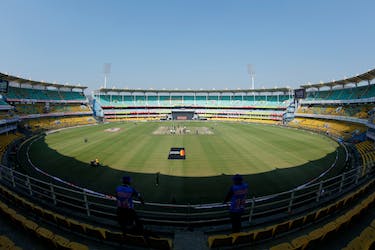 Women's IPL teams to be revealed on January 25: Report

The BCCI is set to reveal the names of the inaugural Women's Indian Premier League (WIPL) franchises and the cities they will be operating from on January 25, according to ESPNCricinfo.

The five-team tournament, which is mostly likely to be played in March after the T20 World Cup in South Africa, will have 22 matches for the three editions. The BCCI has also shortlisted 10 cities and 12 venues which will be picked by the BCCI depending on the bids submitted by the stadiums.

The bids for the franchises, submitted in sealed envelopes, will be opened on the day of announcement. The BCCI had earlier stated that it might not always go for the highest bidder.

According to the report, BCCI has shortlisted Ahmedabad, Kolkata, Chennai, Bengaluru, Delhi, Dharamsala, Guwahati, Indore, Lucknow and Mumbai as the host cities. Mumbai's Wankhede, DY Patil and Brabourne Stadiums are all in consideration and one will be finalised depending availability and other factors.

The Board has asked the bids to be quoted for a period of 10 seasons.

On January 16, the BCCI is set to open the sealed bids for the WIPL media rights which is likely to generate a large revenue. The revenue-sharing model for the men's competition, where franchises get 80% from the central pool, will be replicated for the WIPL.