Won’t be easy for England to replicate India’s straight lines with the ball: Labuschagne 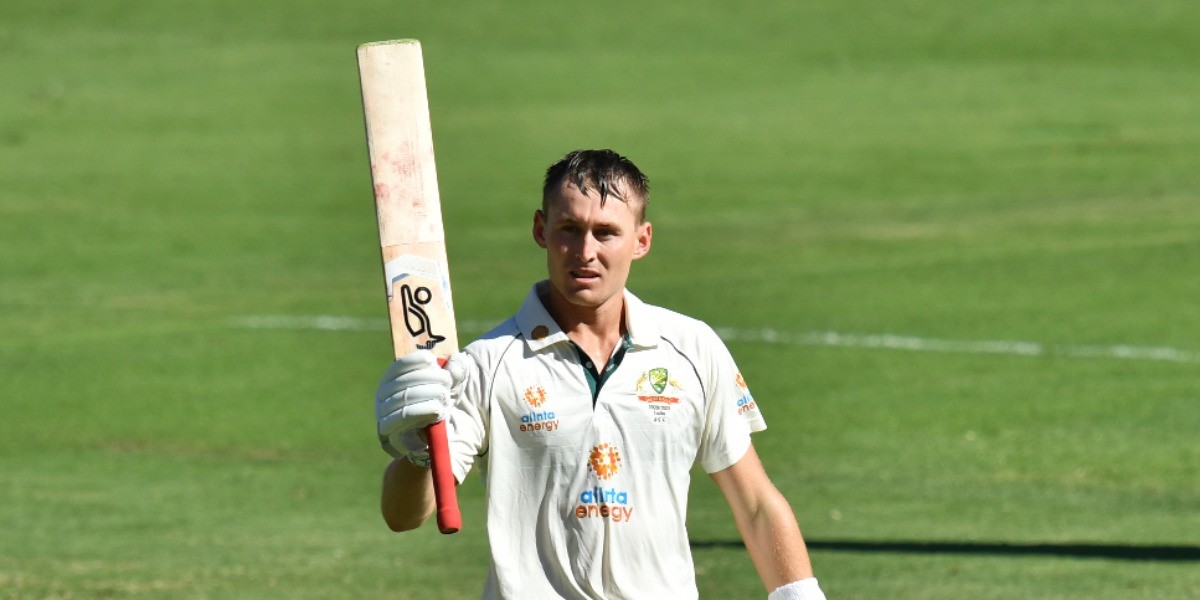 Won’t be easy for England to replicate India’s straight lines with the ball: Labuschagne

Australia’s Marnus Labuschagne believes the English bowlers can ‘certainly try’ replicating what India did with the ball last year, but feels the plans might not come natural to them as it did to the Indian bowlers.

India, last year, managed to keep the Australian batters, in particular Steve Smith and Marnus Labuschagne, quiet by packing the leg-side, and the plan has since been seen by many as England’s potential pathway to conquering the Aussies with the bat.

Labuschagne expects the Three Lions to bring out the same plan, but the 27-year-old is confident that he’ll be able to tackle everything that is thrown his way.

"They certainly can try. India are very used to bowling those plans, that comes second nature to them. Bowling straight on lower bouncing wickets, up and down where it's reversing,” Labuchagne said, reported ESPN Cricinfo.

"In England, traditionally, they're bowling a little bit wider. I can't tell you what they're going to bring, but I can just prepare for everything that might be thrown at me."

It was in the 2019 Ashes that Labuschagne announced himself to the world, but, in that series, the right-hander did not get the opportunity to face James Anderson, who missed the final four Tests of the series with injury. The pair have since gone up against each other in County Cricket, but Labuschagne is looking forward to the challenge of facing the veteran in The Ashes.

"I really can't wait for that challenge to face Jimmy," he said.

"You don't take that many wickets and be England's best ever without being quality."

Tim Paine’s controversial resignation saw Cricket Australia appoint new set of leaders - Cummins as captain and Smith as vice-captain - but Labuchagne was one player not in the conversation of being a potential successor. But the 27-year-old is not disappointed with the development, and believes Cummins and Smith are, as things stand, the right people for the job.

"I think they're the right people for the job right now," he said.

"Captaincy and vice-captaincy are something that you don't search for, it's something that comes to you. If it does come down the track, I'll be thankful, and if it doesn't, I'll also be happy because I'll just hopefully be scoring runs for Australia."