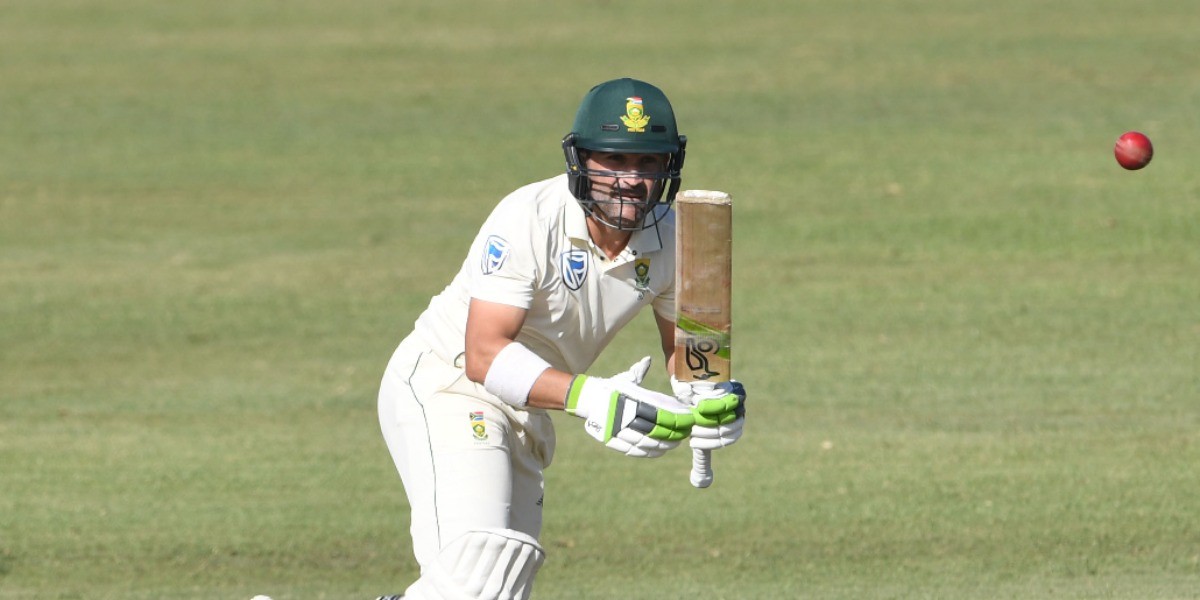 South Africa captain Dean Elgar has vowed to bounce back in the second Test at the Wanderers, starting January 3, and has added that his side will not go into the match short of confidence.

South Africa were bundled out for 191, chasing 305 in the Centurion Test, handing India a 1-0 lead in the three-match series.

"I don't think we are going to lack any confidence going into Jo'burg. It's never nice losing a game especially when we know we actually went wrong. And it's difficult to correct those wrongs during a game," the skipper said at the post-match media interaction.

"Hopefully building up to the Wanderers second Test we're going to have some time to reflect and learn around what's happened."

South Africa have played just six Tests this year and the Centurion Test was their first in six months. They last played West Indies in June, a series in which the Elgar-led side won 2-0.

"I don't think it's going to change our confidence going forward. We still have had a relatively good run in the last six months, so we got to utilise those kind of good energies we've had.

"So yeah, we definitely are going to sit down and break up the game and as a group, we're going to definitely come back on. It's kind of what I expect our guys to be doing anyways," the 34-year-old said.

The hosts were up against it after losing the toss and seeing India reach 270 for 3 at stumps on day one following KL Rahul's majestic century. "They scored over 300 which is always going to be a massive plus point for them winning the toss. It lies in the run scored obviously throughout the four days of play.

"There's a lot of learning points for us. The basics of the game still applies. I don't think we had that with regards to the batting point of view.

"Day one we started reasonably okay and then we let it go and the run rate was a little bit too hard for us to try and manage and bring down again. "Opposition being three wickets down on day one is something that is always going to almost hurt you as an opponent," the South African skipper said.

This is the first time India have won a Test match at Centurion. South Africa had lost only twice in 26 matches at the venue.

Elgar further said they would have to be particularly watchful against the duo of Mohammad Shami and Jasprit Bumrah, who shared 13 wickets between them. "Shami obviously posed some issues for our right-hand batters. Obviously, his wickets in the first innings reflect on that.

"Bumrah is someone that's always running with energy, high energy, irrespective of if he's going for runs or not. So he's always going to challenge you as a batter. "You've got to be very mindful of facing both of them but saying that they're quite a well-balanced attack at the moment.

"Siraj can also come in and can also be a bit of a handful as he was a little bit last night. But the senior guys in Shami and Bumrah are the two guys," he said when asked about their main threats in the Indian bowling attack.

For South Africa, Temba Bavuma was the pick of the batters, making 52 in the first innings and an unbeaten 35 in their improbable 305-run chase. The skipper led from the front with a stoic 77 in the second innings but his dismissal triggered a collapse as the team folded in 68 overs.

"You need runs to obviously compete, safe to say that we didn't execute that in our first innings, which I thought was still relatively doable for us.

"The nature of Test cricket is that you've got to compete against the new ball and the way they started with their bowling in the first innings was something that like we obviously struggled a little bit against," Elgar said.

Going into the second Test, Elgar said they may think of bringing their talented number three Keegan Petersen down the order. "Maybe we can give him a bit opportunity with all the older ball coming in. Yeah, he has had a bit of a rough start to his his Test career and it doesn't reflect on him as a player.

"He's an extremely talented player. He's been one of our best batters around domestically for the last few years. Clearly, the stats don't reflect his ability at the moment. I feel for him," he said of Petersen who got out for 15 and 17.