Working on getting better at defending targets: Vikram Rathour 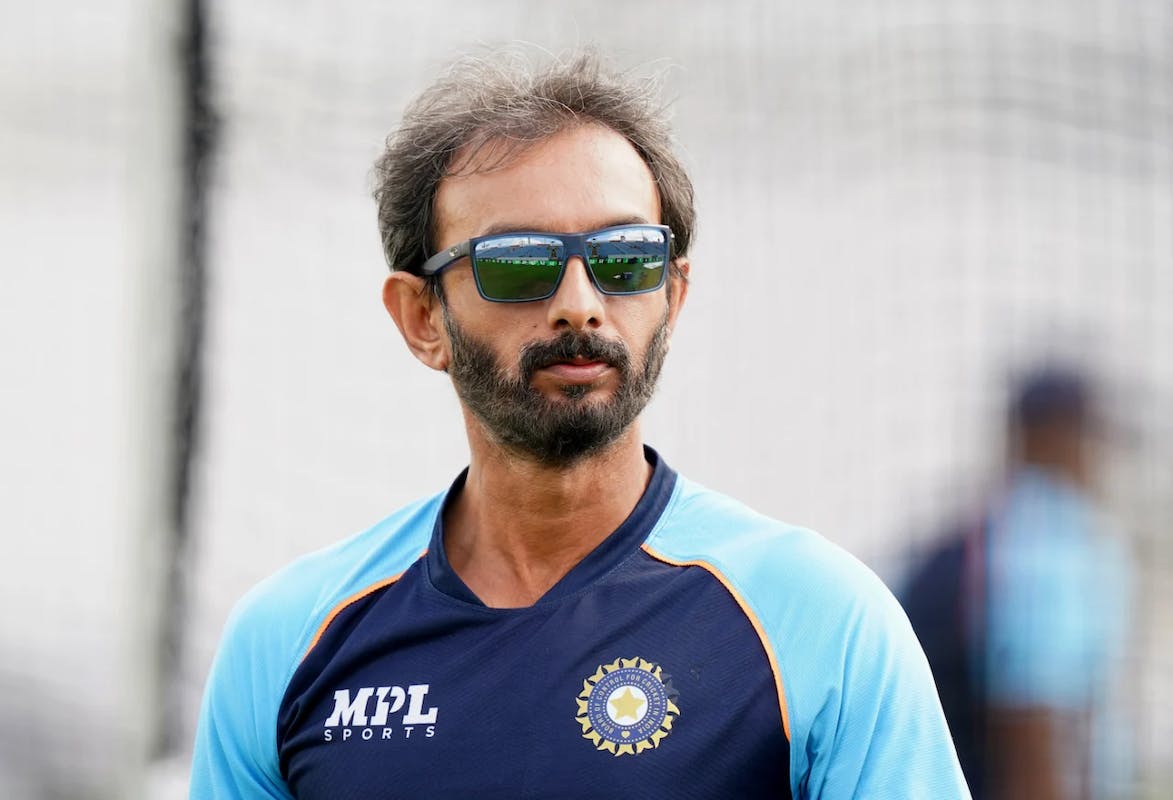 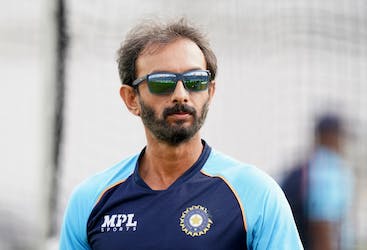 Working on getting better at defending targets: Vikram Rathour

India have played six T20Is since the super-four stage of the 2022 Asia Cup, winning three and losing as many in this period. However, all those three defeats have come while defending targets.

The Men in Blue have failed to defend totals of 181 (vs Pakistan), 173 (vs Sri Lanka) and 208 (vs Australia) in this time frame but Indian batting coach Vikram Rathour doesn’t want to be too harsh on the bowling unit and feels dew has played a major role in all those three encounters.

"We are working on that area of getting better at defending targets. But to be fair to our bowlers, toss plays a vital role and every time we have not been able to defend are the places where there has been dew, so it gets easier to chase," Rathour said on the eve of the first T20I against South Africa in Thiruvananthapuram on Wednesday (September 28).

"I won't be harsh on bowlers as they have been able to push the match till last over, every time when we are looking to defend. It's one ball here and there, but of course we are doing pretty well, but hopefully we will get better."

India were criticised heavily for being too conservative while batting first in the last edition of the T20 World Cup and have tried to be a lot more aggressive since then. Since 2022, India have the fourth-best scoring rate (9.3) in T20Is amongst the top-10 ranked sides. They have played 20 T20Is this year, while none of the other top-10 ranked nations have played more than 9.

Rathour refused to agree that India aren't putting big enough targets when asked to bat first. "Definitely, it depends on the surface that we are playing on but when you say we haven't been able to put up good scores, I don't agree with that.

"I think batting first was one of the concerns during the last T20 World Cup but since then, we have been putting up par or par plus scores every time that we have batted first. So I don't think that's an issue."

India's top-three batters - Rohit Sharma, KL Rahul and Virat Kohli - have also started batting with a lot more intent in the first six overs and Rathour is happy with the shift in mindset. "There is a very visible shift in the way we are batting. The approach has changed we are trying to be more aggressive, we are playing with better strike rates and more intent, that is pretty evident. As a batting unit, we have done well."

Rathour said the team management don't really try to "coach" these players and just tell them to back their strengths. "At this level, we are not telling them anything. Arsh (Arshdeep Singh) has done extremely well in IPL in death overs, so we just support them to follow plans. They know where to bowl to each batter and follow their plans.

"We expect them (bowling unit) to back their strengths. There are no specific areas I want Arshdeep to improve and he has the composure to handle pressure in difficult conditions."

Talking about the conditions in Australia, he said: "Adapting to Australian conditions will be the biggest challenge that we have. We want to give as many opportunities as possible to those playing in the World Cup but how that will happen depends on the game situation."