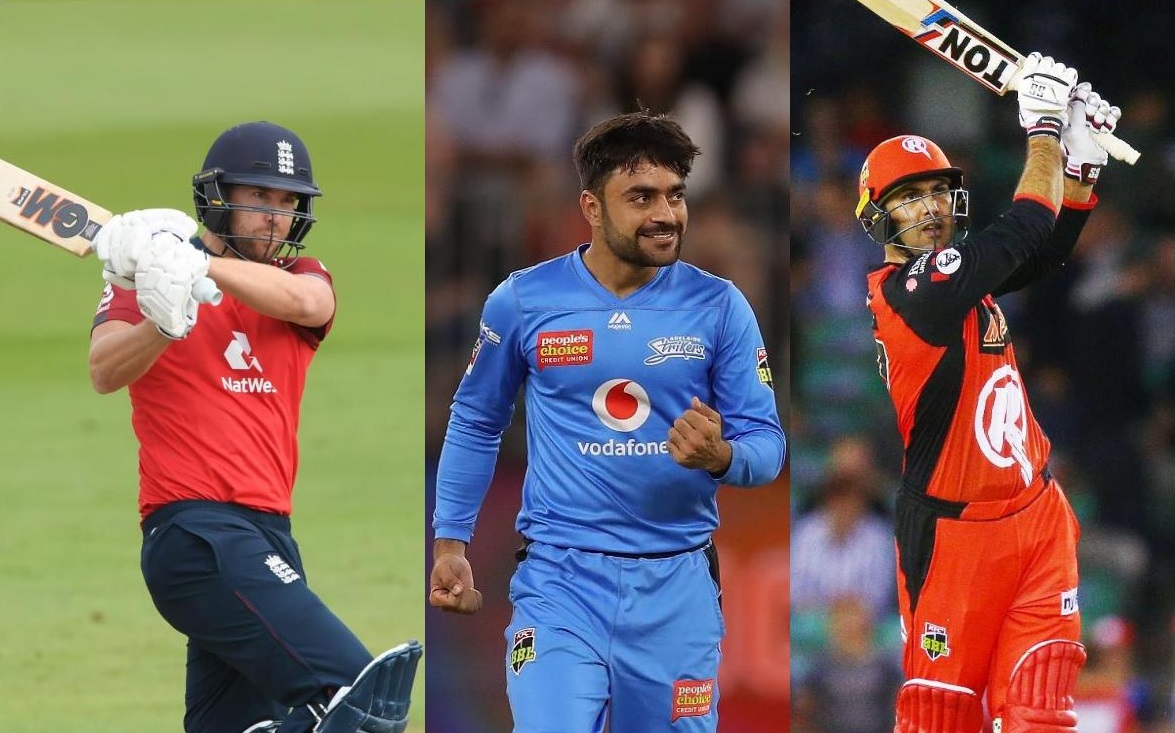 Rashid Khan, the world's number one T20 bowler, will be back for Adelaide Strikers

All three of the world's top-ranked Twenty20 players have signed on for Australia's Big Bash League with Afghan spin king Rashid Khan confirming his return to the Adelaide Strikers.

The 10th season of the eight-franchise tournament is set to start on December 3 and end with the final on February 6, with the Sydney Sixers defending their title.

Khan, the world's number one T20 bowler, will be back for a Strikers side coached by Jason Gillespie.

"I'm so happy that I am able to play for the Strikers again in a big 10th season of the Big Bash, and I have loved this competition from the very beginning," Khan said.

"The Strikers have been like a family to me since I joined them, and I am so thankful to the fans who have been supporting me and made me feel like Adelaide is my home."

His return follows the signings this week of England's top-ranked batsman Dawid Malan for the Hobart Hurricanes and Afghan allrounder Mohammad Nabi by the Melbourne Renegades.

More are expected to sign-up because Big Bash clubs this year are allowed a third overseas player after the Australian Cricketers Association dropped longstanding opposition to the move.

The decision is partly to compensate for expanded Australian national squads likely being required this summer due to Covid-19 "hub" restrictions, which could prevent them playing in the Big Bash League.