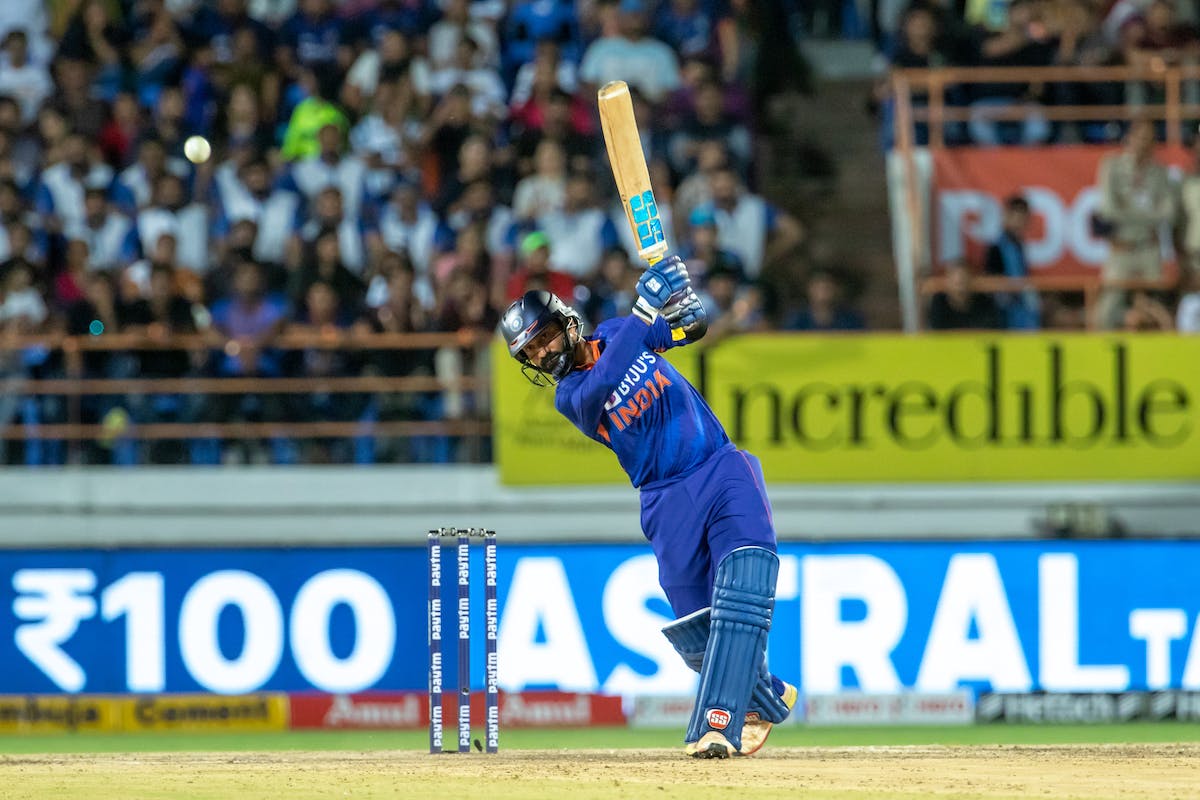 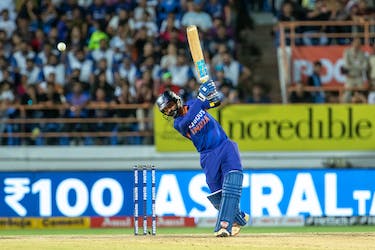 Since his return to the Indian side earlier this year, the India batter his hit 191 runs at a strike-rate of 134.50

Former India spinner Maninder Singh says he would love to see Dinesh Karthik bat is few more overs but at the same time has backed the decision taken by the current captain and coach should to allow him to bat just a few overs in the end.

Karthik, who made his return to international cricket recently, off the back of the successful Indian Premier League (IPL) 2022 where donned the role of a finisher well has been named in the Asia Cup squad, alongside Rishabh Pant, who is deemed to be the first-choice wicketkeeper.

While many have criticised the move to have Karthik in the team just to face the last few overs of an innings, Maninder believes that we must have trust in the team management's though process before completely dismissing it.

"This is a new experiment that we are doing and there's nothing wrong in doing some experiments before you go into the World Cup. If it succeeds then everybody's gonna start saying 'what a wonderful job done'," Singh told Hindustan Times in a media interaction organised by Sony Sports Network.

"I feel we need back our coach and captain and our selectors as well. They are trying these things, if it doesn't work out, then you can always go back but you've got to keep on trying. But like I said, I would love to see him bat for more overs but if this is what Rahul Dravid, his captain and the selectors have decided, I think let's back them," he added.

Since his return to the T20I side earlier this year after a gap of three years, Karthik has played 12 innings and has scored 191 runs at a strike-rate of 134.50.