Wouldn't term Australia as big team and make them feel good about that: Mandhana 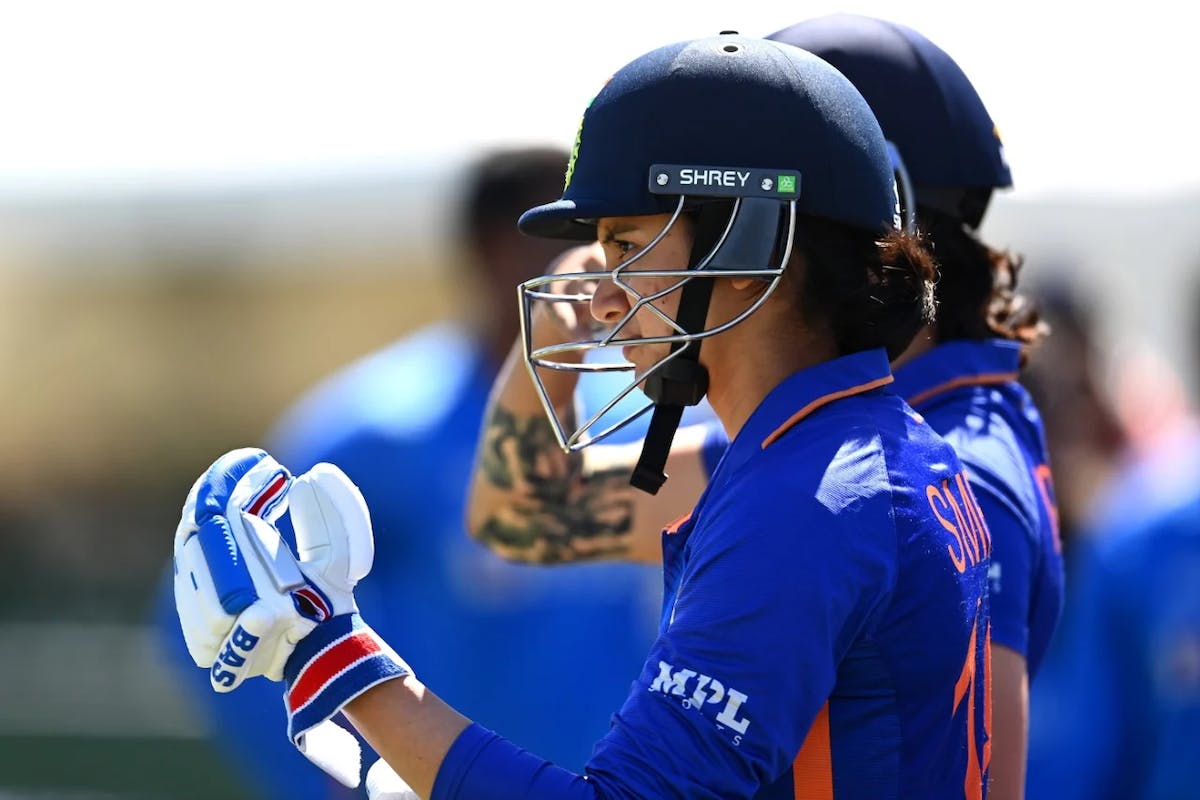 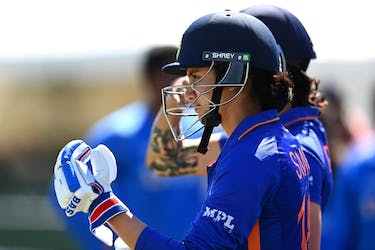 Wouldn't term Australia as big team and make them feel good about that: Mandhana

Cricket is set to make its first appearance in the Commonwealth Games after 24 years and India’s vice-captain Smriti Mandhana said the team is excited to go to Birmingham and win a medal for the country.

"Really excited to be part of the Commonwealth Games. I think it is something very new for me and our team. We've never experienced going out and playing a tournament where other sports are also involved. So I'm definitely looking forward to it,” she said.

“We haven't had any experience of playing in Commonwealth Games, where we'll strive to get the gold medal because we've always imagined us lifting the trophy and trying to put us on a podium where we lift a trophy.”

“But now that we have to imagine us going on the podium and getting a medal, I think it is something new and we all are really excited. It'll be a good experience and a really new experience for all of us, and I am sure that we're all really going to enjoy and give our best.”

Javelin thrower Neeraj Chopra's gold medal-winning feat at the Tokyo Olympics last year gave her goosebumps, and Mandhana and her teammates will look to take inspiration from that when they compete in their first multi-sport event.

"All the girls are really excited and we all know the feeling. We all know the feeling because we've all watched the Commonwealth and Olympics, when the Indian flag goes higher and we hear the national anthem... everyone knows that feeling and definitely we are aiming for gold. I don't think we'll look for just a podium finish because when the flag goes higher and the national anthem plays, that's the best feeling.

"I got goosebumps when Neeraj Chopra got it in the Olympics so definitely we have the opportunity to be there and try and do that. Of course not for the Olympics, but for the Commonwealth. We all are really excited and yeah we know the groups, the groups were decided long back so we have our plans for all three so hopefully things work the way we planned.”

Eight teams will vie for the top honours across 16 matches at Edgbaston and India are grouped with Australia, Pakistan and Barbados. Group B will feature England, New Zealand, South Africa and Sri Lanka. The two teams will make the semi-finals and all the medal rounds will be decided on August 7. India will start their campaign against heavyweights Australia on July 29 and Mandhana is in no mood to lose sleep over that and make their rivals "feel good about it".

"We have played them (Australia) in the openers in quite a lot of tournaments. In a T20 tournament, any team can beat any team. I wouldn't term Australia as a big team and make them feel good about that. Definitely, in our heads, Australia, Pakistan and Barbados matches are important. We will go as they come and will look to win all of them."

"That's one good thing that has happened over the years. We now have a lot of match-winners in our team. We have 2-3 people who can keep and bat, that's something we really wanted. I think we are heading towards a good direction as far as competition for the spots in the team is concerned."