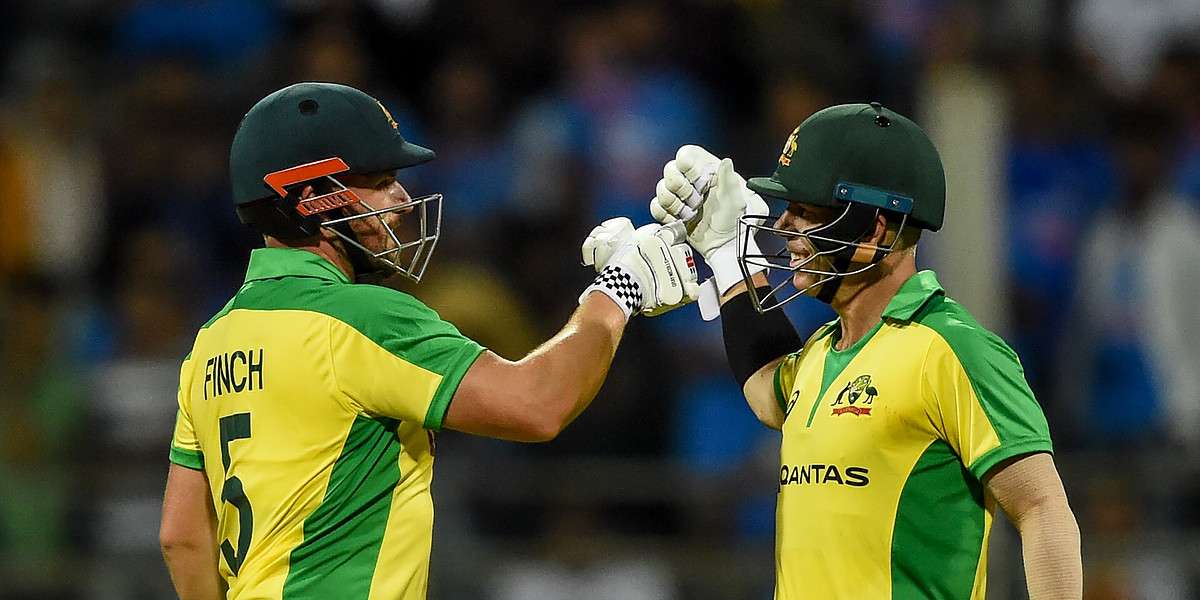 After a tense finish in the first match, England and Australia lock horns once again in the second T20 International (T20I) at The Ageas Bowl, Southampton on Sunday. Australia, who returned to international cricket after six months, were in the match for most parts of it, but in the final 10 overs of the game, the England bowlers executed their plans extremely well. Chasing 163, Australia were well and truly in command until Aaron Finch was dismissed in the 11th over, leaving Australia 65 to get from nine overs.

From there on, England kept chipping away with wickets, which also choked the scoring. After the England bowlers being wayward in the powerplay, Jofra Archer and Mark Wood bowled short and into the bodies of the batsmen, making it difficult for them to make room and whack it away. Added to that, Tom Curran executed his variations to perfection and successfully defended 15 in the final over.

The match should not have even gone into the final over had the Aussie batsmen played a bit more responsibly. Glenn Maxwell, for example, all he had to do was play out Adil Rashid’s final ball of his spell, and keep his wicket intact, but he decided to go after him and lost his wicket, handing the leggie his second breakthrough of the over.

Even from there, Australia needed 36 from 30 with seven wickets in hand. But David Warner’s wicket two deliveries later brought two new batsmen at the crease and from there on, it was going to be a struggle. While pacers have usually dominated at Southampton, it were the spinners like Rashid, Ashton Agar, and Maxwell, who turned the game around for the respective sides in the first T20I.

After going for 16 runs in his first over – in the powerplay – Agar returned to bowl in the middle overs and removed Buttler and Tom Banton, while he gave away just 16 more runs from his remaining three overs. Among Test playing nations, Agar is the highest wicket-taker in the middle overs with 17 wickets (Econ 5.7) since 2019, and just behind him is Rashid with 13 (Econ 8.2).

The first T20I saw the bowling sides claw their way back into the game between overs 7 and 15 and it could very well be the phase that tilts the match once again.

Talking of the batsmen, two of the top three batsmen for both sides scored substantially but it is the middle-order that let the teams down. Warner and Finch became the second Australian pair to put on 1,000-plus together in T20Is. They fell short by just two more from registering their fourth century partnership, which would have been the joint-highest along with Rohit Sharma and Shikhar Dhawan. Together the Aussie duo has averaged 80.25 for the opening wicket in T20Is since 2019. Individually, since 2019, Warner has scored 473 runs at 118.25 at a healthy strike-rate of 139.52, while Finch in the same period, and has scored 372 runs at 37.20 at a strike-rate of 152.45.

England were boosted by the return of Buttler but they have had so many opening combinations and many more experimentations in the middle-order over the last couple of years that they do not seem to be a settled unit. With Jason Roy injured, Ben Stokes away due to personal reasons and Joe Root not picked, they do not boast of an experienced batting unit, but it gives an opportunity for players like Dawid Malan, Banton and others to make it difficult for those to walk into the side.

Jonny Bairstow has scores of 2, 44, 0 and 8 from his last four T20Is, but is most likely to retain his place for one more match, with Joe Denly waiting on the bench.

Australia have a deep bench strength. While Australia gave Marcus Stoinis - the leading run-getter in BBL - a chance, it would be fair if they handed the highest wicket-taker Daniel Sams a chance in the second T20I in what will be a like-for-like replacement for Mitchell Starc. Another fast bowler Riley Meredith too impressed in the BBL picking up 10 wickets at 13.70 with an economy rate of under 7 too could be looked at.

After conceding just 12 from his first two overs, Zampa conceded 35 more from his next two to help England get to a respectable total. While he is most likely to hold on to his place, it would not be a bad idea to play the off-spinner Nathan Lyon in the XI given that three of England’s middle-order batsmen, Malan, Eoin Morgan and Moeen Ali are left-handers.

The weather is unlikely to cause any trouble and we should have a full game on our hands. At Southampton, the team batting first have gone on to win four times, while the team chasing, have won just twice. Finch elected to field when he won the toss in the first T20I. However, he might think twice before doing so again.

Where: The Rose Bowl, Southampton