WTC final to have a reserve day? 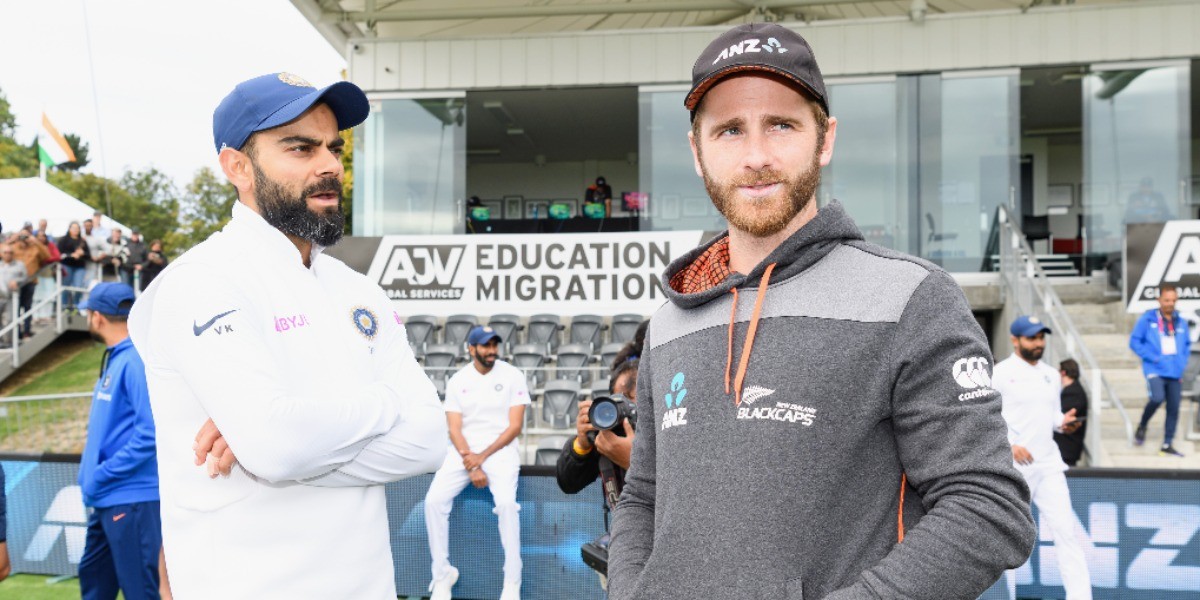 WTC final to have a reserve day?

As things stand, India and New Zealand will be declared joint-winners if the match ends in a draw

The ICC is yet to finalise the playing conditions for the upcoming World Test Championship (WTC) final. It is understood that the revised playing conditions will be announced later this week. In one such move, initially, the ICC had added reserve sixth day in case any time or overs are lost in the five days of the match. Instead, the board had decided that the trophy will now be shared in case the match ends in a draw and the two teams will be declared joint-winners.

"The idea of having joint winners also doesn't sit very well given it's the first time a WTC final is being played. So, one has to have maximum options open to get a result out of the match. The ICC committee is working on it and it should be out this week," the source added.

The ICC board meeting on June 1 will also discuss the fate of WTC. The WTC cycle of 2021-23 was also announced while announcing the 2019-21 cycle, but it is understood the Greg Barclay, the chairman of ICC is skeptical about the success of the tournament.

The first Test series of the WTC cycle 2021-23 will be between India and England. The five-match series will kick start from August 4.