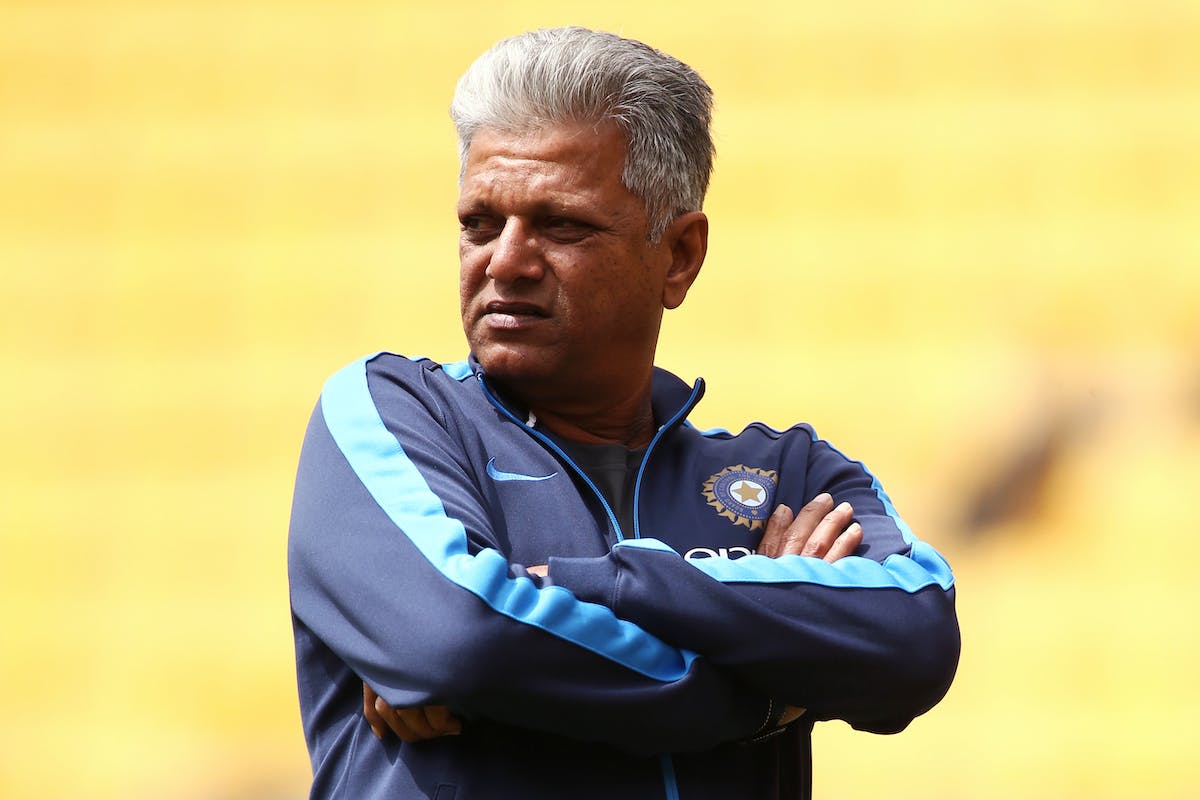 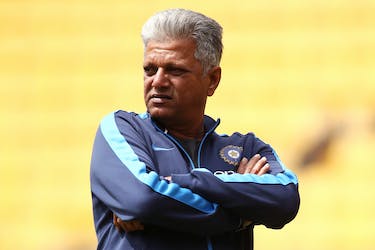 Former India opener W V Raman will once again be a part of the Bengal Ranji team, albeit as a "batting consultant", for the upcoming season while former state skipper Laxmi Ratan Shukla will be the new coach.

"Shukla will be appointed the chief coach of the Bengal team tomorrow. He has been our U-25 coach and most of the players share a good rapport with Shukla, who has been a fighter all his life. He is expected to bring in fresh ideas into the Bengal set-up," a senior Cricket Association of Bengal (CAB) official told PTI on Monday.

The decision was made by the CAB brass after Arun Lal had tendered his resignation after Bengal lost the Ranji semi-finals to Madhya Pradesh.

"Raman has accepted the offer. He would be a part of various camps but won't be available during the tournament as that was the flexibility that both parties agreed to. CAB president Avishek Dalmiya had called Raman and asked him if he is available, and he instantly agreed to don the consultant's hat," the official said.

"Raman has worked as Bengal's head coach in two different stints and he is very familiar with the set-up. He is basically going to replace VVS Laxman, who was the head of Bengal's Vision 20-20 programme," he added.