Yorkshire appoint Gough as director of cricket after racism scandal 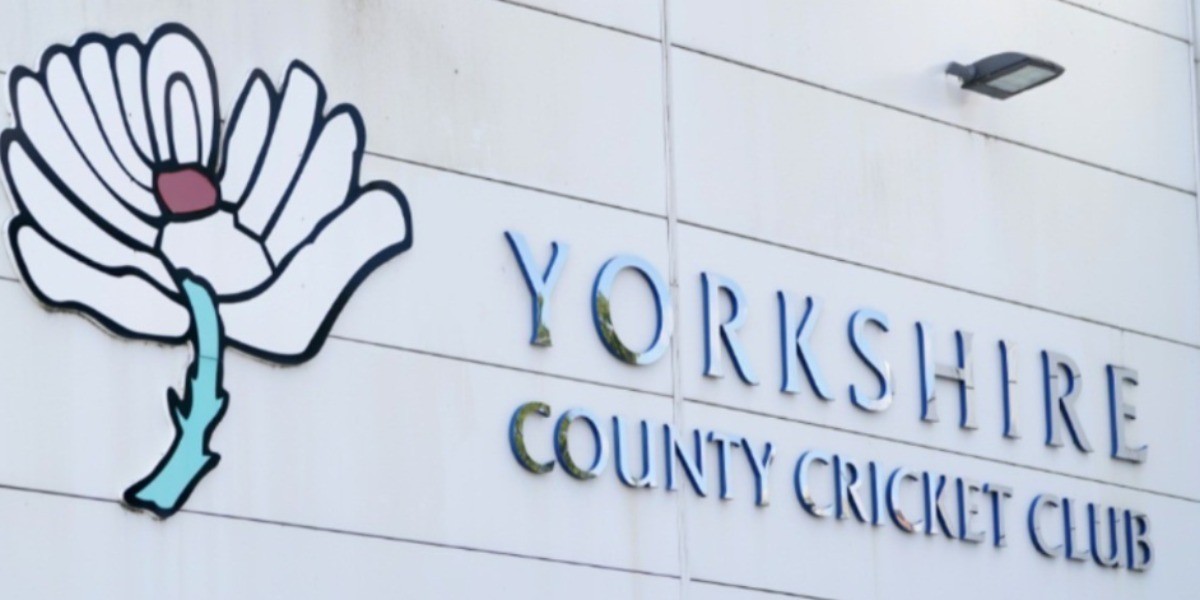 Yorkshire appoint Gough as director of cricket after racism scandal

Yorkshire confirmed the interim appointment of former England bowler Darren Gough as the county's new managing director of cricket on Monday as the cricket club attempts to rebuild following a damaging racism scandal.

The club came under intense fire over their handling of Azeem Rafiq's allegations of racism and harassment, with chairman Roger Hutton and chief executive Mark Arthur standing down.

On Friday, the county announced that 16 members of the coaching and medical staff had left the club, including first-team coach Andrew Gale and director of cricket Martyn Moxon.

Gough, 51, who had two playing spells with Yorkshire, captaining them in the second, has been appointed initially until the end of the 2022 season.

"Like many, I have followed how the club handled the recent racism allegations with sadness and anger," said the former England paceman.

"I want to play my part in rebuilding cricket in Yorkshire and I am looking forward to working with the exceptionally talented group of players here.

"I am also aware of my wider responsibility to listen to everyone and ensure that every person who is associated with this club feels welcome, instilling values we want associated with the White Rose: honesty, straight-talking, hard work, integrity and excellence."

"As we start on this journey with Darren, we want to engage everyone at the club and involve as many people as possible in shaping our direction," he said.

"We have a considerable job ahead of us, but we are ready to embrace the opportunity together and build a brighter future for Yorkshire County Cricket Club."

England captain Joe Root, who plays for Yorkshire, had earlier welcomed reports that Gough was set to be appointed.

"From my experience of spending time with Goughy he is obviously very passionate and knowledgeable about the game," the skipper said ahead of the first Ashes Test in Brisbane this week. "His love for it is clear for anyone to see.

"And for the club as well, I'm sure he will be wanting to bring all of that to the fore and all of his experiences and achievements within the game and pass that knowledge onto the group."