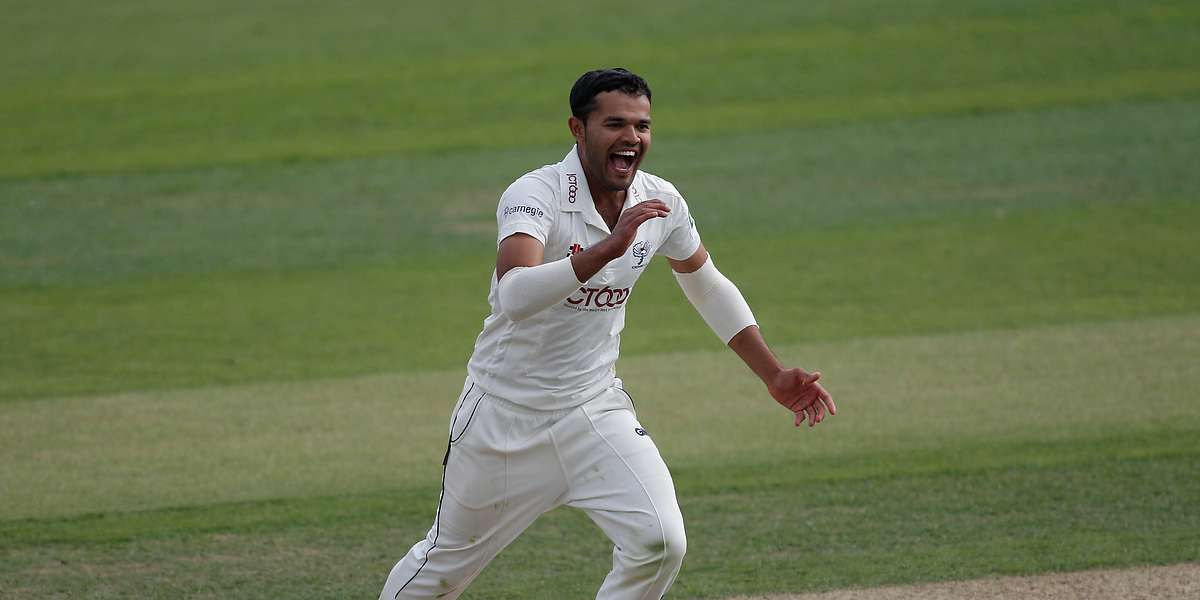 "I know how close I was to committing suicide during my time at Yorkshire," said Rafiq who made his first-class debut for Yorkshire in 2009

Yorkshire have vowed to install a culture of zero tolerance to prejudice after being accused of "institutional racism" by former player Azeem Rafiq, who said his experiences at the English club left him close to suicide.

In an interview with ESPNcricinfo, Pakistan-born spinner Rafiq said he felt, as a Muslim, he was made to feel like an "outsider".

"I know how close I was to committing suicide during my time at Yorkshire," said Rafiq who made his first-class debut for Yorkshire in 2009.

"I was living my family's dream as a professional cricketer, but inside I was dying. I was dreading going to work. I was in pain every day.

"There were times I did things to try and fit in that, as a Muslim, I now look back on and regret. I'm not proud of it at all.

"But as soon as I stopped trying to fit in, I was an outsider."

He added: "It's obvious to anyone who cares that there's a problem. Do I think there is institutional racism? It's at its peak in my opinion. It's worse than it's ever been."

"We are in the process of finalising the structure of this investigation and we will be approaching impartial external parties to be part of the review to ensure complete transparency," Hutton said.

"We fully acknowledge that just as in many walks of life, sport, including cricket and Yorkshire as a club, must do better to fully promote a culture of zero tolerance to racism or any form of prejudice.

"We accepted a long time ago that change was needed at Headingley to improve diversity, especially in terms of racial inclusivity.

"We have tried to make contact with Azeem this week to discuss his experiences, and will make further contact in the weeks ahead as it's important that we hear his grievances in as much detail as possible."

Rafiq admitted his claims could damage his chances of returning to cricket.

"And part of the reason for that is the people who were involved in the incidents I'm talking about are still at the club. They just want to sweep it under the carpet.

"But not this time. Not again. I know what I'm doing here. I know that by speaking out I'm damaging my chances of working in the game again."

Asked about Rafiq's complaints, Eoin Morgan, England's limited international captain, admitted there is room for more conversation about the issue. 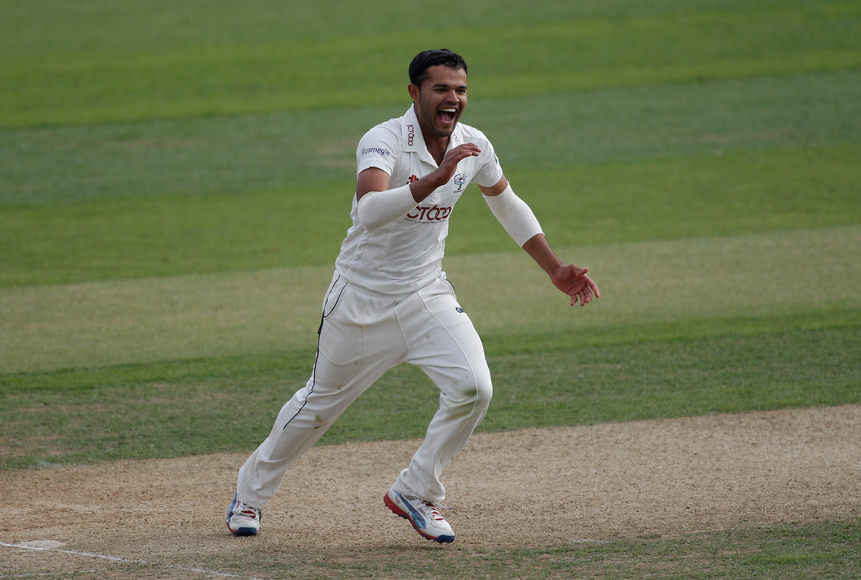 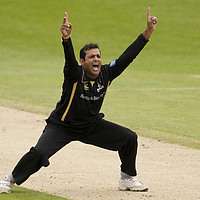 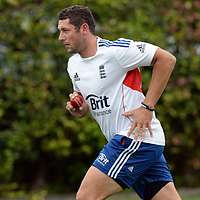 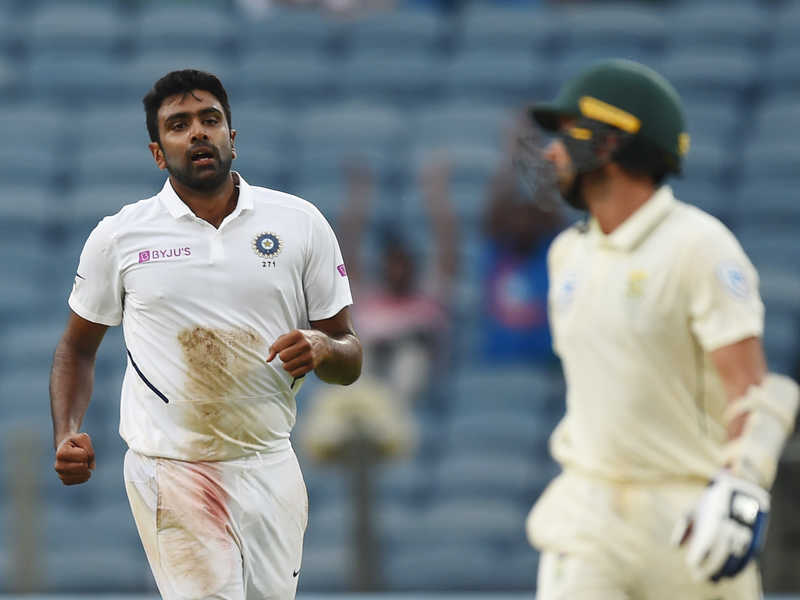