You can put away yorkers in Indian conditions, that keeps you calm in chase: Wade 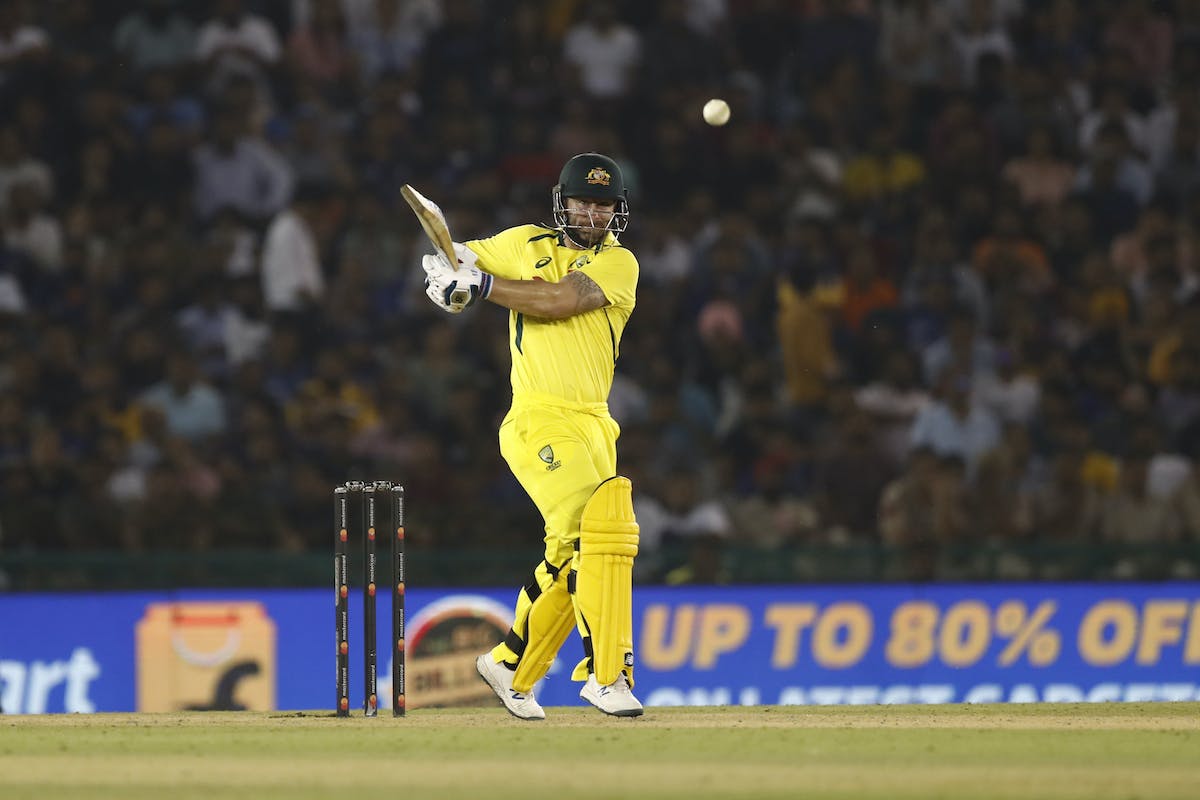 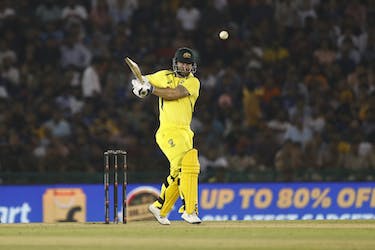 You can put away yorkers in Indian conditions, that keeps you calm in chase: Wade

The first game of the three-match T20I series featuring Australia and India enthralled the fans with a run-scoring fest as the two sides scored over 200 runs, with the visitors recording a comfortable four-wicket win at Mohali.

In pursuit of 209 runs, Australia were off to a blazing start in the powerplay courtesy of a dominating knock from Cameron Green. Opening for the first time in the shortest format, the all-rounder played a match-winning knock of 61 off 30 deliveries to lay a solid foundation for the Aussie outfit.

In the post-match press conference, Matthew Wade heaped praises on the youngster and said, "He impresses every time I have seen him play. Saw him at Western Australia a couple of years ago; he was a bowler who batted at nine. To see where he is now is quite remarkable. The coach and captain feel it is the best spot for him to find his feet in T20 cricket.

"He copped a bit of tap in the last over of India's innings. To turn around and give this performance is a good sign. We feel Greeny is our top-order player; if something happens, we need to pull him for the World Cup," he further added.

While Green set the tone for the visiting side in this mammoth run chase, Wade absorbed the pressure to guide Australia over the line in the back end of the innings.

In a new role of a finisher in the shortest format, the experienced wicket-keeper batter smashed an unbeatn 45 off 21 deliveries to ensure Australia did not face any hiccups in the back end of the innings.

"The run rate dictates the way you have to play. Grounds like we play in India, you hit the ball in the ground, and you can still find the boundaries that puts a lot of pressure on the bowlers," he said.

"They bowled me some yorkers, and I managed to put them away. That keeps you calm, in the middle," he further added.

With the wicket conducive for strokeplay and the Indian batters going all guns blazing in the first innings, Wade said it provided Australia with a template on how to pace the innings in the run chase.

"The way that we structured up today and the way that we drove the game early gave us every opportunity at the back end to win the game. Everybody that stepped out had really good intent; even Josh Inglis's was a small innings, but it keeps the momentum of the innings rolling.

"At seven and eight, through that period, kind of puts a lot of pressure on down to the back end as you need 15 an over. So as a team and myself and Tim, I thought we really found a way to drive the game tonight, which was nice.

"It was a good wicket, and a bit of dew came in. The outfield was beautiful as well. We have got a lot of depth to find a way to chase big scores," he concluded.

The two sides will lock horns in the second game on Friday, September 23, at the VCA stadium, Jamtha in Nagpur.