You have to shoulder responsibility while playing for the country: Shardul Thakur 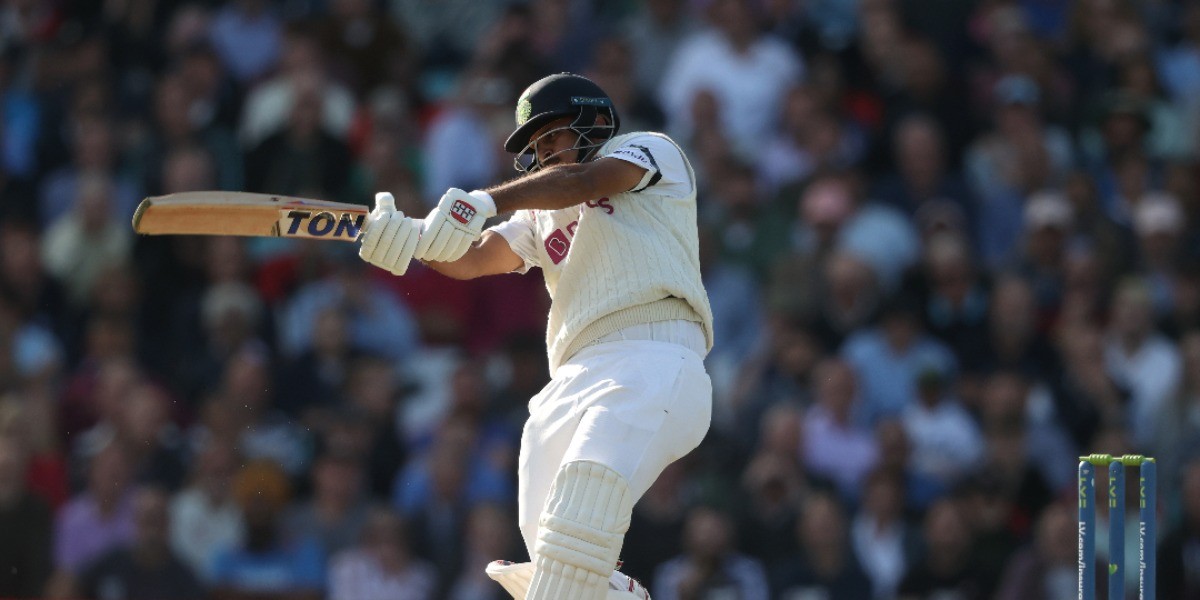 You have to shoulder responsibility while playing for the country: Shardul Thakur

Shardul Thakur, who on Thursday pipped Ian Botham's record by hitting the fastest Test fifty on English soil, feels that when a player is entrusted with responsibility, he has to "perform by hook or crook", regardless of whether he is required to deliver the goods with the bat or ball.

"You have to take responsibility whether you are a pacer or a batter. You are playing for India, so whenever you get a chance you have to shoulder responsibility by hook or by crook," Shardul said after day's play.

"For me, it was a challenge and whenever I get to bat, I have to create such an impact that it opens the door for my team's victory," the Mumbai all-rounder said having already hit a fifty in India's victory in Brisbane earlier this year.

In the Indian dressing room, he is referred to as 'Beefy' which is the legendary Ian Botham's famous nickname.

"Pretty happy getting so much love from teammates that they want to call me by a certain nickname," he smiled.

Shardul batted in his usual position of #8, but there was a surprise promotion for Ravindra Jadeja, who batted at #5. The experiment failed as the southpaw perished for 10, but the move to send Jadeja ahead of vice-skipper Ajinkya Rahane took almost everyone aback.

The 29-year-old clarified that Jadeja was sent up the order to keep the left-right combination going.

"Whether Rishabh goes or Jaddu goes, it doesn't really matter. We have seen Jadeja score crucial runs and bat patiently. It was just to use left right combo, we sent him up the order," said Shardul.

The all-rounder who struck the ball cleanly and looked at ease during his 36-ball stay at the middle, revealed that his aim was to play as straight as possible, something he revealed was also the advice given to him by his coaches.

At one stage India threatened to get bowled out under 150 for a second Test running, but Shardul’s cameo took the visitors to 191. Team India also, crucially, made inroads with the ball on the first day, picking three wickets including the prized scalp of England skipper Joe Root.

Shardul admitted that India’s total is not ‘very high’, but insisted that the match will be ‘neck and neck’ if the Indian bowlers manage to bowl England out cheaply.

"If you look, our total (191) is not very high. We have an amazing opportunity to restrict them to a low total and the game will be neck and neck," he said.