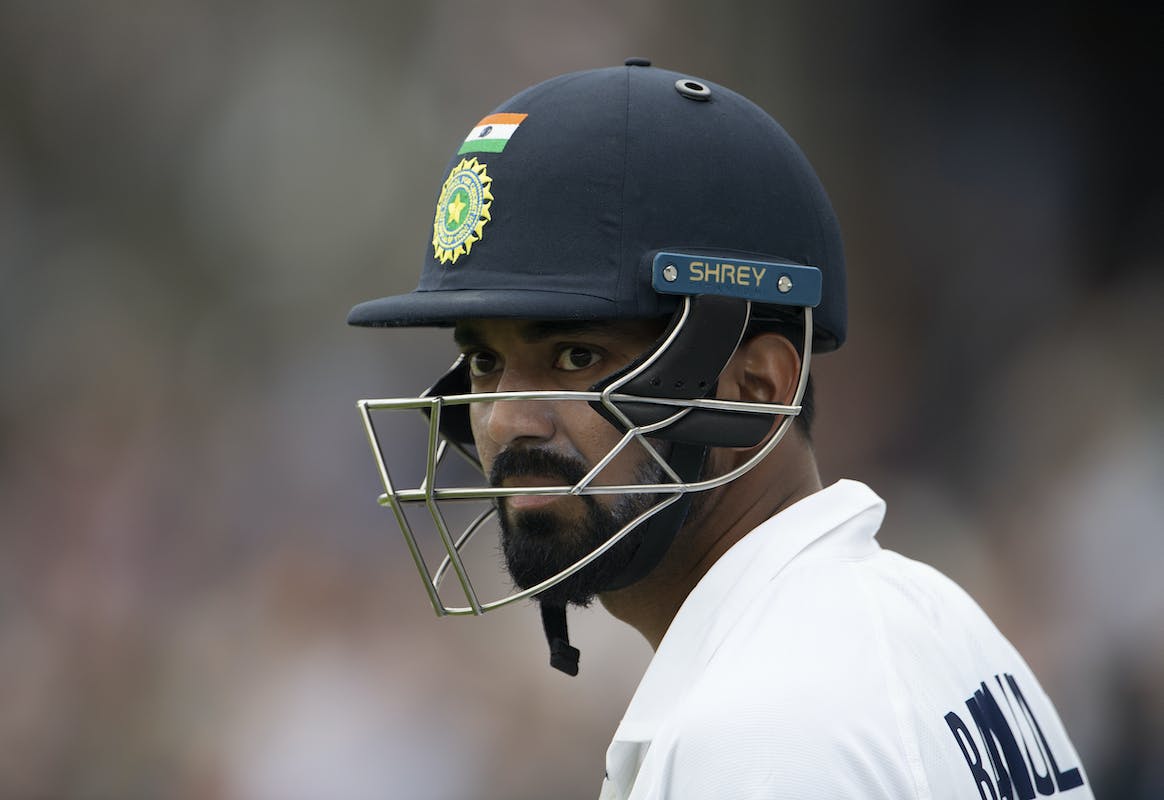 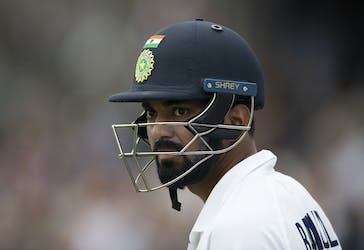 A 2-0 victory in the series will take India’s PCT (%) to 58.92%, meaning they will be breathing down the neck of South Africa

Stand-in captain for the first Test at Chattogram, KL Rahul has asserted that his Indian side will walk out with aggression as they aim to clinch a spot in the World Test Championship final that’s still up for grabs.

With a points percentage (PCT) of 52.08%, India are currently placed fourth in the WTC standings, behind Sri Lanka, South Africa and table-toppers Australia, but the 2021 finalists will put themselves right in the mix with a whitewash over Bangladesh.

A 2-0 victory in the series will take India’s PCT (%) to 58.92%, meaning they will be breathing down the neck of South Africa, who are scheduled to take on Australia in a three-match series starting December 17th.

The last Test played in Chattogram - between Sri Lanka and Bangladesh - proved to be a high-scoring draw, but with a positive result being the need of the hour for the tourists, Rahul vowed that India will come out all guns blazing, trying to get a result from the contest.

“You won’t go in with any set mindset. You look at numbers and take certain pointers from that. We’ll go out there, try and be aggressive and try and get a result,” Rahul said in the pre-match press conference on Monday.

“The game is played over five days so it’ll be important to break it down into smaller targets and try and achieve that. Every session the demand of the team will be different, so we’ll assess that. One thing is for sure, you’ll see a lot of aggressive cricket from our side.”

Bangladesh are placed bottom in the WTC standings with just 1 win from 10 matches, but Rahul attested that there’ll be no complacency from his side.

“We always look at the opposition the same way, regardless of who they are. At this level, every team is the best from that country. The bowlers that we come up against will always be challenging. They have some quality bowlers and that’s the challenge of playing Test cricket,” Rahul said.

India have played a total of 46 international matches since July, but remarkably, only one of those 46 matches has been a red-ball encounter: the fifth Test against England at Edgbaston. Each of their last 45 matches have been white-ball internationals, and thus there are slight concerns that there could be a bit of rust from the visitors’ part, given the evident lack of red-ball practice.

Given the same, Rahul insisted that it’ll be key for all players to try and do the basics right.

“Obviously you’ve got to try to go back to the basics. For us as a team we’ve played a lot of Test match cricket, it’s about reminding ourselves what we did and we did well. It’s about trying to repeat that. Each time we play a different format, it’s a challenge - the mindspace the individuals are in will be different.

“As a leader, it’s important to back the players and let them make their own decisions. We know that every player will turn up and will try to do their best for the team and country. It’s important that we also enjoy our cricket and not think too much. ‘What is it we’re required to do as a team, and what is it we’re required to do as individuals to win the game for the team’ - we try to get into this mindset and do our best,” Rahul said.

One individual that’ll unsurprisingly be in the limelight is Virat Kohli, who in the last three years hasn’t had the greatest of times in whites, averaging 27.25 across 18 Tests. It has, in fact, been over three years since Kohli scored a ton in Test cricket, with his last century incidentally coming against Bangladesh back in November 2019.

Rahul, however, played down concerns over Kohli’s form in Tests and asserted that he expects the veteran to get back to his best, just how he did in both ODIs and T20Is. Kohli will be entering the first Test on the back of a sublime ton he struck in the third ODI.

“He has been in good form, has done well for us in T20 cricket and you saw recently he got the hundred against Bangladesh. So, obviously, he will take some confidence into the Test matches. You know he has been around for so long, such an experienced player. He knows what to do and he has always had his mindset. His attitude has always remained the same.

“The passion he has for the game, for his team, the commitment he gives to his team has been on show for everyone to see. So you can't really question that and he is a great player. He has always found a way to get runs and do the job for his team and I'm sure that he will do that again.”

Had incumbent skipper Rohit Sharma been fit, he’d have opened the batting alongside Rahul, but come Wednesday, it’ll be 23-year-old Shubman Gill that’ll feature alongside the Karnataka man up top. Gill, thus far, has shown plenty of promise as an opener despite blowing hot and cold post his heroics at the Gabba, and Rahul asserted that the youngster will be keen to make the most out of the opportunity he’s been presented with.

“I think Shubman’s been a brilliant player and how he’s getting better at his game is just wonderful to see. In Tests, whenever he’s gotten the opportunity, he’s done the job for the team. He is young but he’s got the temperament for the longer format. I’m sure he’ll be excited about this opportunity and will be keen to do a job for the team.

“All we can do is back young players, exciting players and give them the platform to enjoy the big stage. That’s what Gill has been doing: enjoying the big stage,” Rahul said.