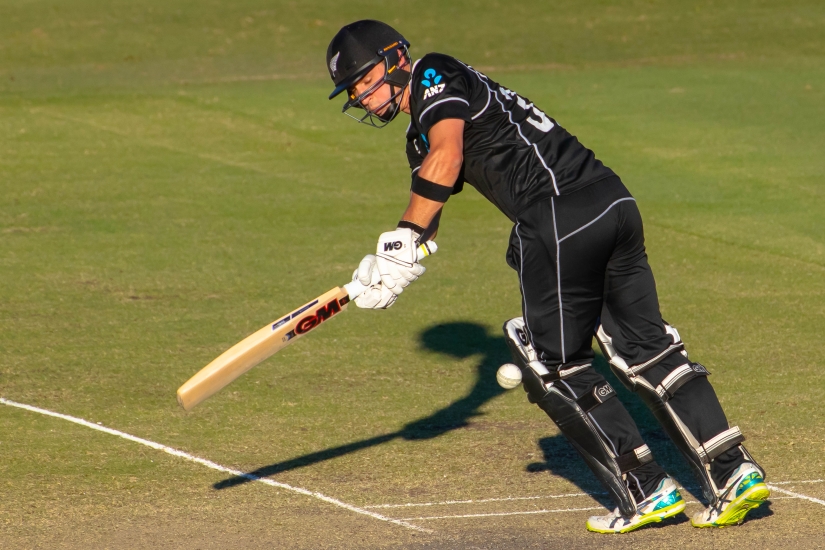 The Central Stags batsman will open the innings with Tom Latham

New Zealand captain Kane Williamson has confirmed Central Districts batsman Will young will make his Test debut in the first Test against West Indies at Seddon Park, Hamilton set to begin from Thursday (December 3). Young will open the innings with Tom Latham and Tom Blundell will replace BJ Watling behind the wickets as the latter is suffering from a hamstring injury.

Speaking of Young, Williamson said, “He's been around the environment for some time without getting his first opportunity so I think that's also a real positive. Often you come into teams and it's new, you are trying to get a feel for the group but he's got that feel, he's an experienced player, has played a lot of first-class cricket and to a very high standard and he deserves that opportunity. He is pretty calm and relaxed," according to ANI.

New Zealand will go into the Test series at the back of an impressive 2-0 T20 International (T20I) series win over West Indies. Williamson and bowling spearhead Trent Boult were rested, following their return from the Indian Premier League (IPL) in the UAE.

Both New Zealand and West Indies have a great chance to take giant strides in the World Test Championship (WTC) table. While The Kiwis have picked up 180 points from three series, Windies have racked up just 40 points from two series played so far. 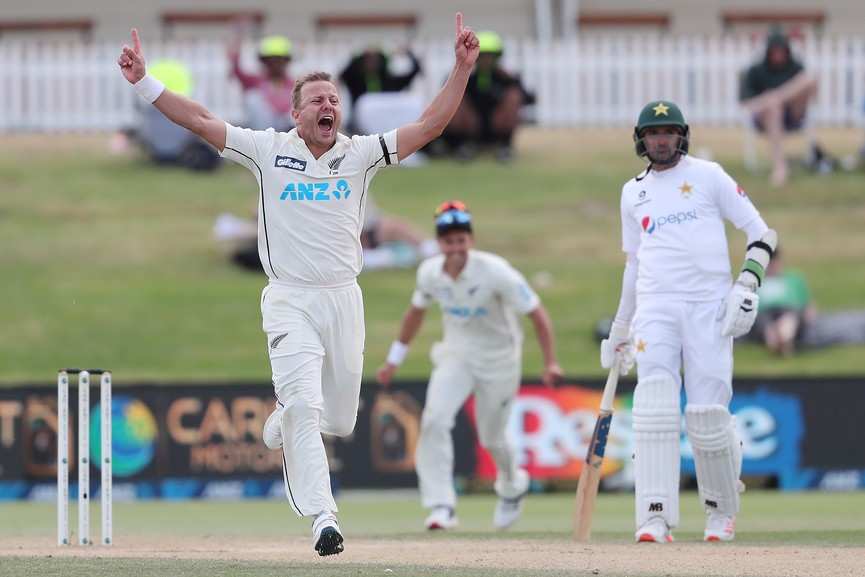