You're going to hear about Abhinav Manohar in the future: Hardik Pandya 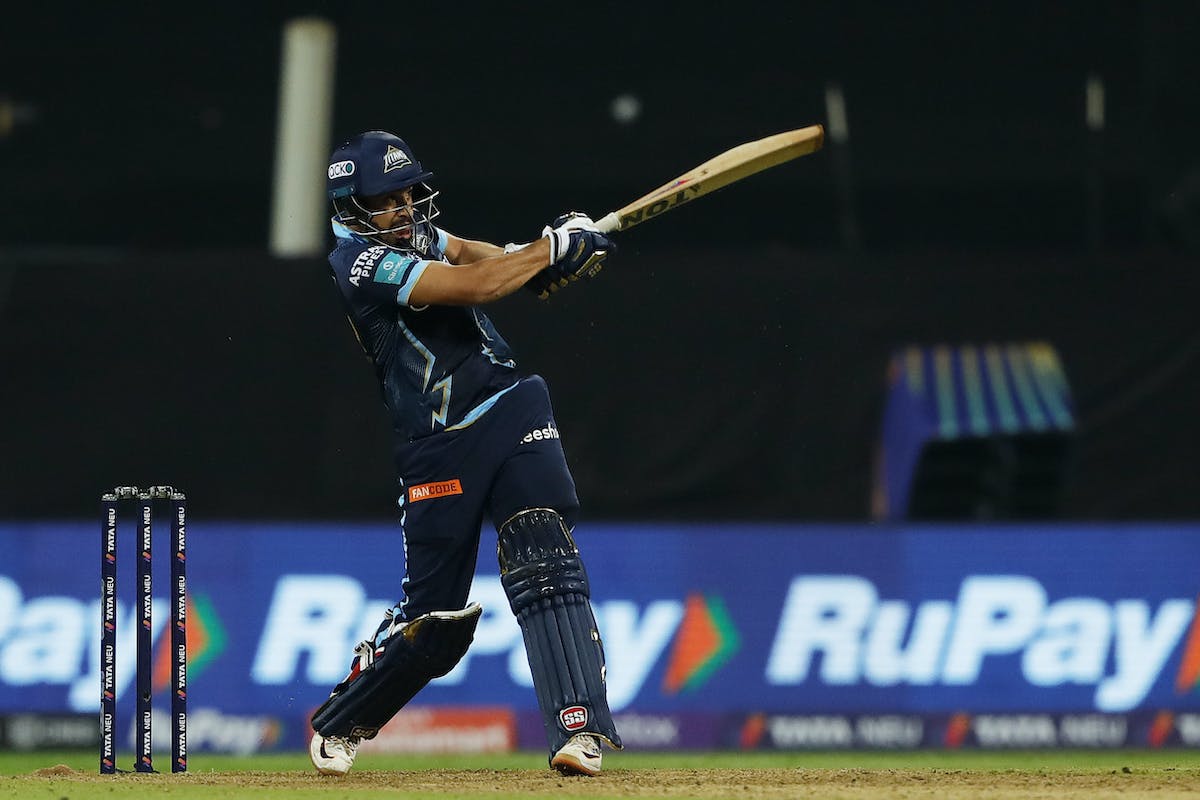 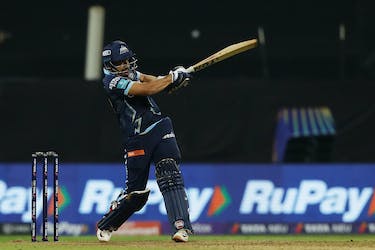 You're going to hear about Abhinav Manohar in the future: Hardik Pandya

Skipper Hardik Pandya was impressed with the way the 27-year-old performed and has earmarked him as someone we would hear about a lot in the future.

"Manohar is someone to look at with the talent he has. He is someone who you are going to hear about in the future. Rahul Tewatia was sensational as well," said Hardik at the post-match presentation.

"Mostly I'll bat at number four because I want to take pressure with my experience so that the others can play freely. We want to win as a team and nobody can take the contribution away from anyway," he said.

He was all praise for pacer Mohammad Shami who bowled a sensational spell with the new ball.

"This was the right game for us to be on either side and learn, but have learnt a lot by winning. Shami is known for his seam positions and he got us to a great start. We would have any day taken 160 on this wicket," he said referring to Super Giants 158 for 6.

Gujarat will look to add to their win when they take on Delhi Capitals (DC) in their next game at the MCA Stadium, Pune on Saturday (April 2).