Zahid Mahmood refuses to fly to Zimbabwe due to travel anxiety 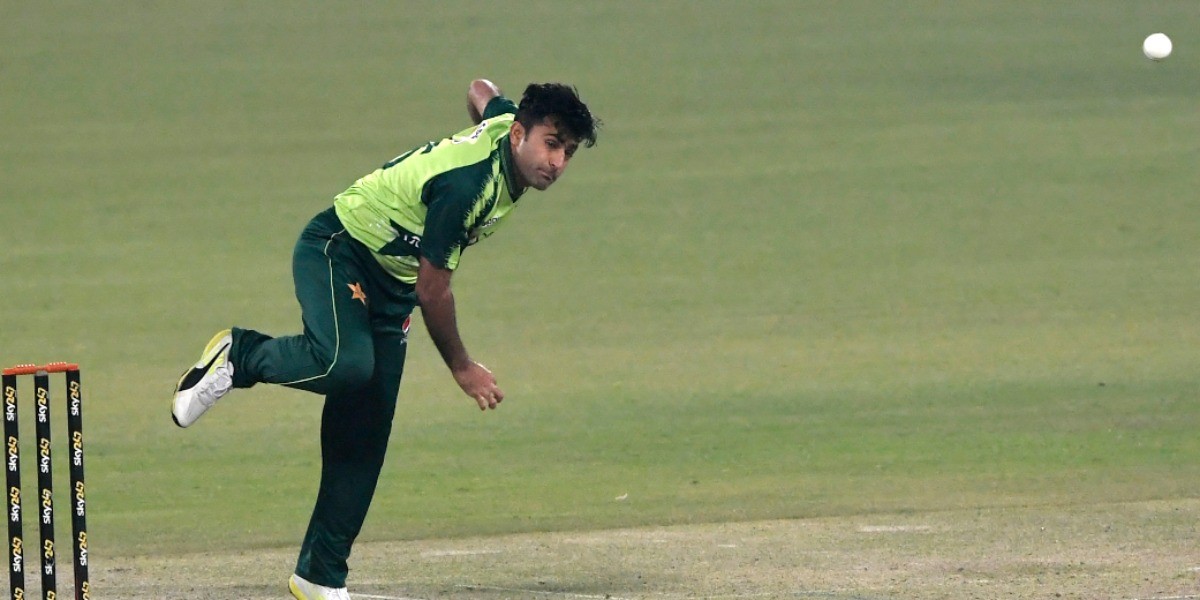 Zahid Mahmood refuses to fly to Zimbabwe due to travel anxiety

Pakistan leg-spinner Zahid Mahmood had not travelled to Zimbabwe last week due to "travel anxiety" and not because he had suffered a heat stroke as was reported, it has been learnt. Zahid was to replace Shahdab Khan for the T20 International (T20I) series in Zimbabwe from April 21-25 after already being named in the squad for the two Tests.

A Pakistan Cricket Board (PCB) source said when the team management in South Africa requested that Zahid join the T20 squad for the series in Zimbabwe and reach early, the Board made arrangements for his travel.

"But it turned out that Zahid was not willing to fly alone to Zimbabwe as he said he had never travelled before internationally and that too alone and he apparently had a bout of travel anxiety," the source said.

Zahid who made his T20I debut for Pakistan recently in the home series against South Africa has been a prominent leg-spinner in domestic cricket and belongs to the interiors of Sindh province.