Zazai ruled out of T20 World Cup, Naib called up as replacement 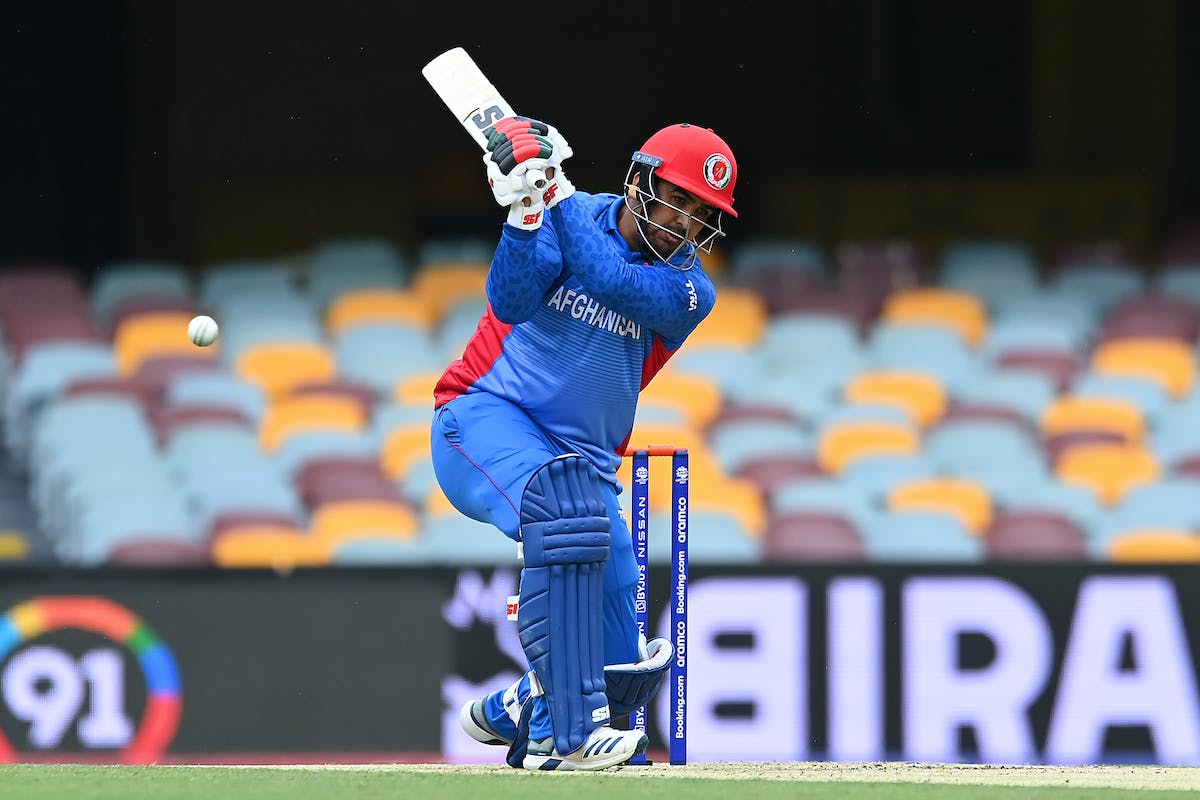 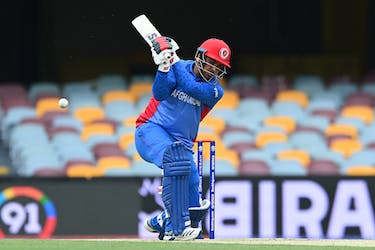 Zazai ruled out of T20 World Cup, Naib called up as replacement

Afghanistan opener Hazratullah Zazai has been ruled out of the T20 World Cup due to abdominal injury. Allrounder Gulbadin Naib will replace the left-hander in the squad, as ICC confirmed the replacement on Tuesday.

Afghanistan lost their opening Super 12 match to England, in which Zazai scored seven runs. The Asian side's next two matches against New Zealand and Ireland were washed out due to rain which pushed them to the bottom of Group 1.

With Zazai out, Afghanistan could promote Ibrahim Zadran to open alongside Rahmanullah Gurbaz. Usman Ghani is another option for the opener's role with Darwish Rasooli also capable of batting at the top.

Naib has last T20I has come against New Zealand at the 2021 T20 World Cup and last featured for Afghanistan in the ODI series against Bangladesh in February this year. The fast-bowling allrounder has scored 564 runs and claimed 20 wickets from 53 T20Is so far.

Afghanistan are set to take on Sri Lanka on Wednesday at The Gabba and Australia on November 4 at Adelaide. They need big wins from both the games to stay in race for the semifinals.