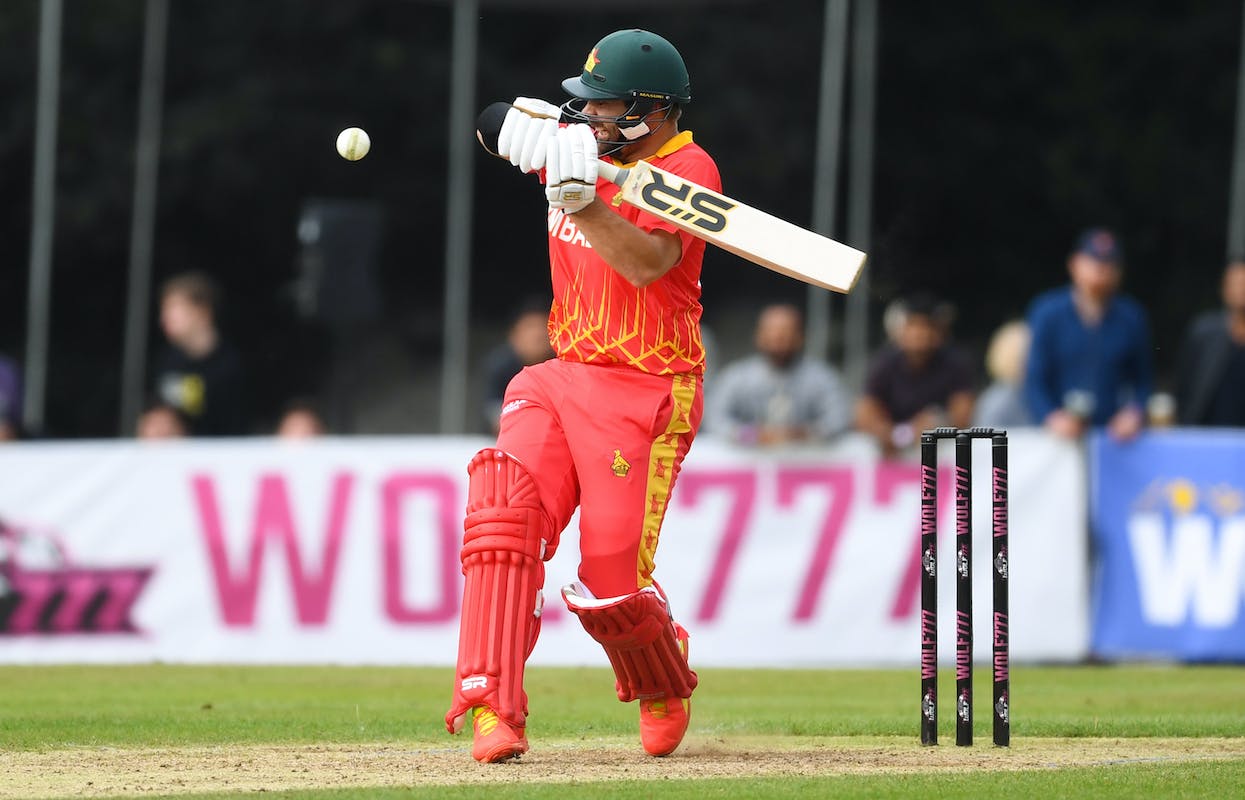 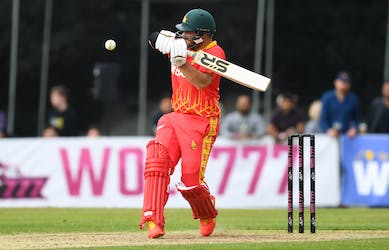 Ryan Burl scored a superb 54 off 28 balls while pacer Victor Nyauchi claimed 3-29 as Zimbabwe beat Bangladesh by 10 runs in the final T20I to clinch the series 2-1 on Tuesday.

The hosts were off to a terrible start after opting to bat first at the Harare Sports Club as Bangladesh spinners struck in quick succession to reduce them to 67/6 in 13 overs.

However, Luke Jongwe (35 off 20 balls) smacked four boundaries and two sixes in his partnership with Burl, who clubbed six sixes and two boundaries on his way to a second T20I fifty.

From a desperate situation, the pair piled on 79 runs in just 31 balls as Zimbabwe raced away to 146 by the time Jongwe departed in the 19th over. After getting the wicket of Jongwe, Hasan Mahmud removed Burl off the final ball of 19th over as the hosts posted 156/8 in 20 overs.

Chasing a stiff target, Bangladesh were rocked by the wickets of openers Litton Das and Parvez Hossain Emon in the first four overs. Nyauchi accounted for both the dismissals while Wesley Madhevere and Sean Williams sent back Anamul Haque and Najmul Hossain Shanto to leave Bangladesh reeling at 60/4.

Bangladesh tried to rebuild with a 39-run partnership between Mahmudullah (27) and Afif Hossain, but Brad Evans removed the former and Mosaddek Hossain off consecutive balls.

Mahedi Hasan (22 off 17 balls) and Afif (39 not out off 27 balls) fought back with a 34-run partnership, but Nyuachi got the breakthrough by dismissing Mahedi in the 19th over while Jongwe defended 19 runs off the final over to win the match and series for Zimbabwe.