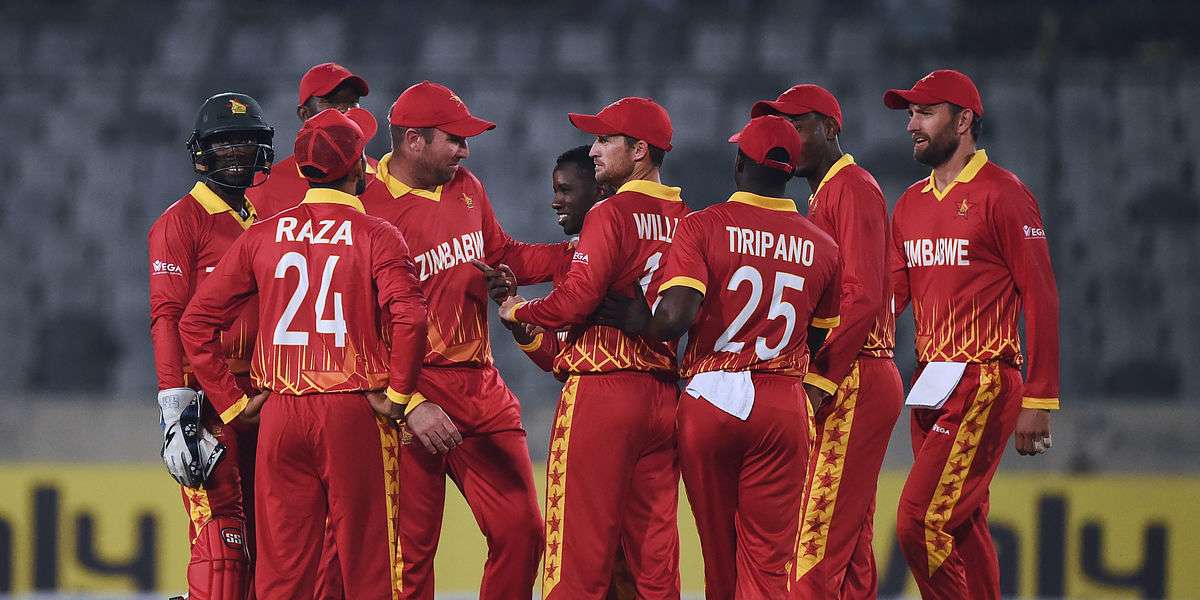 The PCB plans to launch its domestic season from mid-September

The Pakistan Cricket Board are all set to host Zimbabwe at home in October-November apart from starting off with their domestic season in a bio-secure environment to counter the COVID-19 threat.

"Dates are being finalised with Zimbabwe but tentatively they will come to Pakistan tentatively between October 10 to 15 and first remain in a two-week quarantine and have COVID-19 tests before starting their training," a PCB source informed on Saturday.

The source said that the PCB was presently busy in preparing the protocols for the bio-secure bubble in line with government SOPs in the Covid-19 situation.

"The bio-secure bubble will be applicable for both the international series against Zimbabwe, probably the remaining four matches of the Pakistan Super League 5 and the entire domestic season," he said.

Zimbabwe was originally scheduled to play three ODIs and three T20 internationals but they have now requested the Pakistan Cricket Board to arrange a few extra matches for them.

"Their ODIs are part of the ICC Super League Championship but they want to play some extra matches as well," he said.

The PCB plans to launch its domestic season from mid-September with the national T20 Championship being held in Rawalpindi and Multan followed by the Quaid-e-Azam Trophy first class championship with all matches in Karachi because of the COVID-19 protocols. 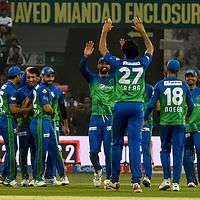