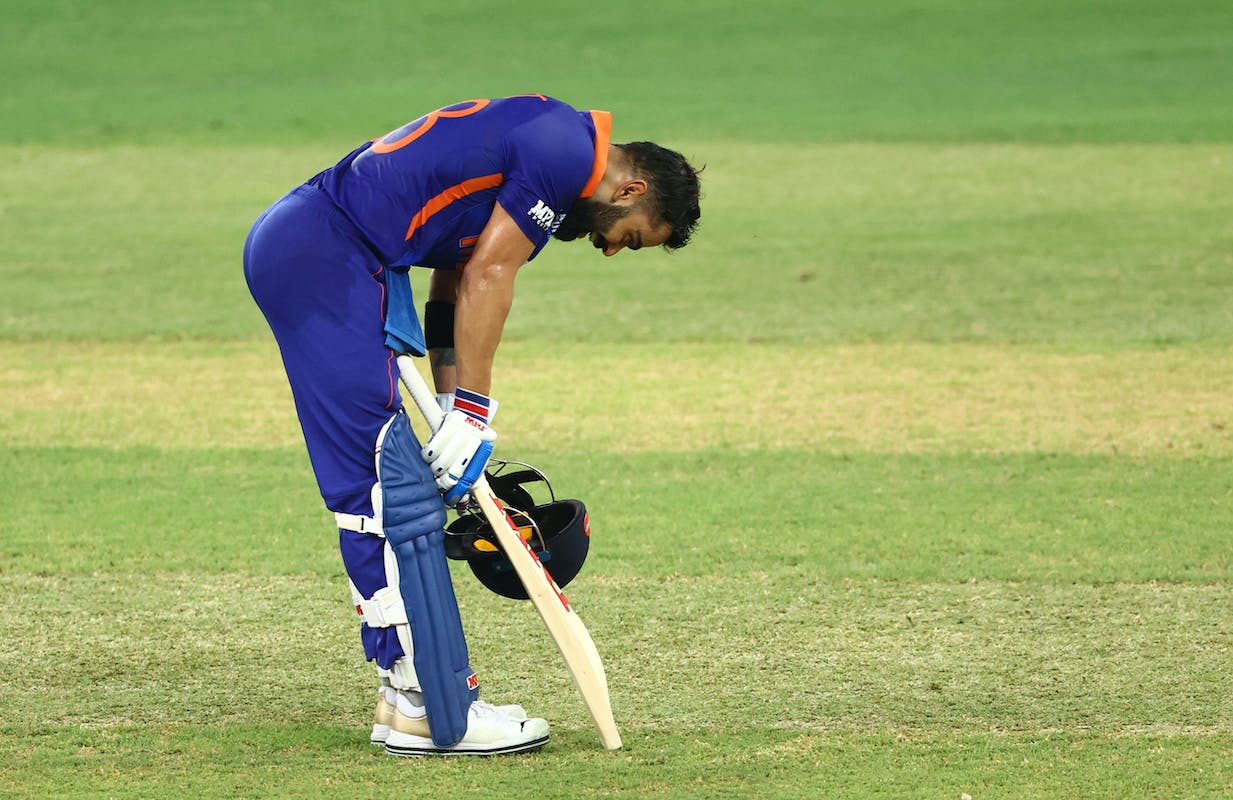 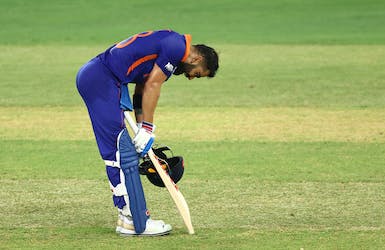 A dead rubber in the Asia Cup was brought back to life by none other than Virat Kohli who finally broke his drought to bring up his 71st international century. “I was a bit shocked as this was the format I least expected for a century to come anytime soon,” Kohli said after his ton and surely many would agree with that.

After three long years, 1000-plus days later, Kohli got the massive monkey off his back when he reached the magical three-figure mark, which are encouraging signs for India.

One would have thought that Rohit Sharma dropping himself with KL Rahul leading would be the biggest surprise of the day, in walks a determined Kohli opening the innings in a match of no consequence, but would go on to live in the memories of Kohli, his teammates and many fans who have been through a rollercoaster of a ride over the last three years.

When Kohli got his 70th international century in the Test against Bangladesh at home in 2019, one felt he would go past Sachin Tendulkar’s tally of 100 tons without breaking a sweat. He had reached the milestone in 438 innings. Ricky Ponting at that point had 71 (668 innings) and Tendulkar sat pretty on to at 100 (782 innings).

Kohli’s next 83 innings saw him hit 26 fifties and on many occasions get agonisingly close to a century. He looked well set in the Adelaide Test but was, unfortunately, run-out and got a low bounce on a couple of occasions that trapped him in front.

But he was never out of form. As many as 162 players went on to score centuries since 2019, but the common consensus was that Kohli was “out of form.” Him scoring a couple of fifties in a three-match series ODI or T20I series or even fifties in both innings of a Test was not considered good knocks. The bar Kohli had set was high that it slowly started to go against him.

“What surprised me was my 60s became failures; quite shocking for me, batting pretty well and contributing but doesn't seem to be enough,” a calm Kohli said at the post-match presentation.

Kohli in 2019 had already achieved the heights many players dream of accomplishing. After reaching those highs, going through a rough patch for a prolonged period of time could break anyone. Kohli went through most of it as captain of the side – an Indian team on whom there are a billion eyeballs.

Even today, he could have been out for a single-digit score had Mohammad Nabi had a slip in place for Fazalhaq Farooqi. Or he would have walked back to the pavilion on 27 had Ibrahim Zadran held on to his catch at deep mid-wicket. It would have been just yet another.

But for someone who did not have the rub of the green go his way on many occasions, this was in a way a poetic justice for someone who for years has won numerous matches with his willow.

Afghanistan were emotionally, physically and mentally shattered after a heartbreaking one-wicket loss against Pakistan just 24 hours before in grueling conditions. That perhaps led to a couple of costly mistakes from them on the field. Playing matches in quick succession is one of the challenges in international cricket and Afghanistan had a harsh reality check.

Kohli’s century at least on a short-term basis has masked India’s issues in T20Is. It overshadowed Rishabh Pant’s painstaking knock in this game, it did not give an opportunity for Bhuvneshwar Kumar to bowl in tough situations at the death and also did not provide an opportunity for a finisher like Dinesh Karthik to face the heat.

Are they going to stick to just five bowlers? If not who is going to be the sixth bowler? What is Deepak Hooda’s role in the team, if he has one that is? Is Ashwin in India’s plans for the T20 World Cup or will a young gun like Ravi Bishnoi be given a longer rope? What’s going to be the solution for their below-par performance while batting first? They have six T20Is at home against Australia and South Africa to figure that out.

But for now, we can, at last, let Kohli bask in the glory of adding yet another feather in his cap as the entire nation exalted.