We know what Pant can do, he can be so dangerous: Moeen 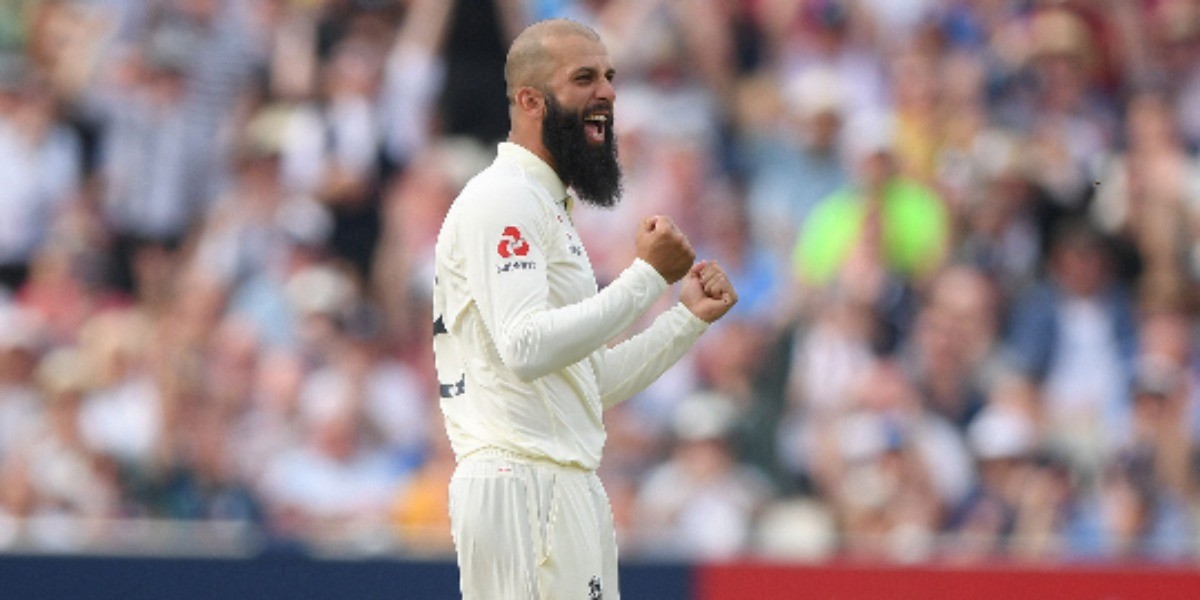 We know what Pant can do, he can be so dangerous: Moeen

Playing his first Test in England since August 2019, Moeen Ali is enjoying the challenges of red-ball cricket. The spin-bowling all-rounder has made his presence felt in the second Test against India at Lord's and has played a key role in putting England in a commanding position going into the fifth and final day. Moeen has so far claimed three wickets and scored 27 runs in the second game so far.

"I've really enjoyed myself. That was my aim really, it wasn't the runs or the wickets so much - although they help - it was more about enjoying myself and trying to enjoy the challenge as much as I could," said the 34-year-old.

"I just wanted to be part of this series and do well, take wickets and a few runs, hopefully get some more runs, I feel all right with the bat so I'm just enjoying my cricket. I'm happy with myself, I'm happy with the way I'm playing. I'm not taking it too seriously anymore; I'm going to enjoy it. I know there will be bad days, plenty of bad days in a series and I know there will be good days.

"That is probably something I moved away from, going back a couple of years, but I've been doing all right. Even when I played the Test out in India, I did OK and I know that I had one bad game against Australia in 2019 but before that, I was doing well as well so I'm all good with everything."

India were 181/6 in 82 overs, leading by 154 runs, when the umpires stopped the play on day four because of bad light. The officials would have allowed the game to continue if England skipper Joe Root wouldn't have asked for the new ball. England are yet to dismiss Rishabh Pant and Root was reluctant of bowling spin from both ends.

"We were pretty pleased to come off in the end as well. Rishabh Pant, a 15 or 20-run over could have been dangerous going into tomorrow. These kinds of things happen, it doesn't worth me too much, personally, it's more of a tactical thing and most teams have the same tactics. There were two parties, one wanted to stay out there, one wasn't so sure.

"It's going to be a tight game and these 10, 15 or 20 runs could be crucial. We know what Pant can do, he can be so dangerous. But with the new ball in the morning, Jimmy having it, we're in a good position. Anything over 220-230 is going to be quite difficult, but not impossible. We’re all going to have to play well but, when it goes above 230-240, it gets a bit harder," Moeen told Sky Sports.

"It's a fantastic Test match, it's a great one for me personally to come back into and be part of. Hopefully tomorrow morning we can bowl them out and then chase the runs down. I've loved it, it's been really good. Obviously, I haven't done much preparation but I feel like I did OK and played my part so far."